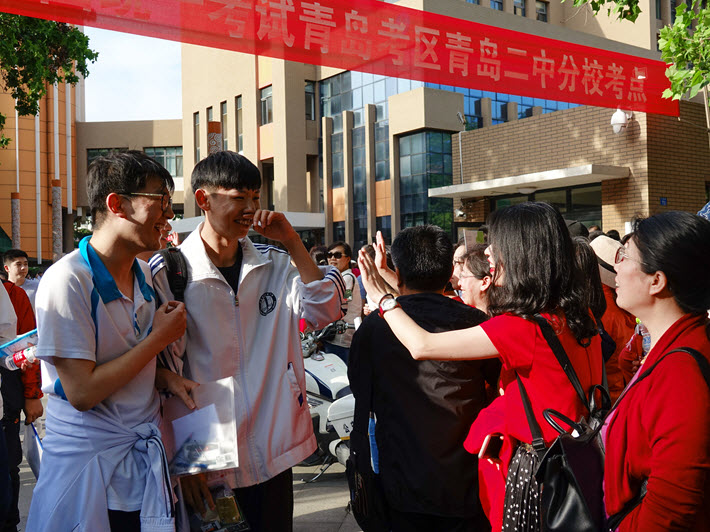 The January charts for book sales in China strongly reflect the reading recommendations of the national education system, as challenging news arrives hourly from this major world publishing market.

Needless to say, a great deal of distressing news has become the recent norm from China. It’s astonishing, in fact, how much has changed since our December 2019 publication of our China bestseller charts on January 20. 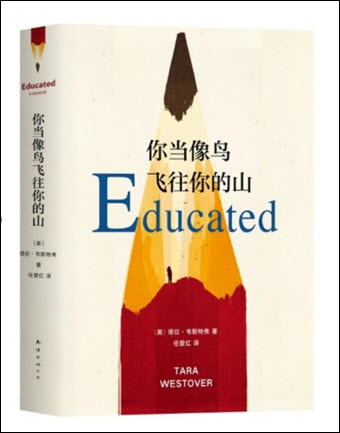 Tara Westover’s ‘Educated’ holds the No. 1 spot in nonfiction in January, in its Chinese edition from the Nan Hai Publishing Company

At that point, we were watching the lunar new year come in, as the year of the rat lit lanterns and sent families into the streets and parks for happy annual festivities.

It wouldn’t be until January 30 that the World Health Organization’s (WHO) International Health Regulations Emergency Committee would name the outbreak centered in Wuhan “a public health emergency of international concern.” And it wasn’t until February 11, eight days ago, that WHO dubbed the contagion the Coronavirus Disease 2019, or COVID-19.

Should you need updated, dependable information on the virus at this point, we’d like to recommend to you the US Centers for Disease Control’s dedicated page of resources with regular situation updates.

Here at Publishing Perspectives, we know of one Beijing-based employee at a company familiar to us who went to Wuhan to celebrate the spring festival with her family, only to find herself in a city under lockdown. We send our most compassionate wishes to our many associates and colleagues in that vast market, now undergoing such stress.

Also of concern: The Washington Post’s Anna Fifeld is reporting this morning (February 19) that Beijing has ordered the expulsion of three Wall Street Journal correspondents “in retaliation for a column headline that Beijing deemed racist, a dramatic escalation in the Communist Party’s efforts to silence criticism abroad as well as at home.” The piece in question is an opinion column critical of Beijing’s handling of COVID19, and written by another journalist–not one of the three expelled and not a journalist in China.

As the freedom to publish is critical to the world community of book publishing in lock step with journalism, we read with alarm this latest incident, which Fifeld at the Post is describing as “a clear signal from China, whose government has tightened censorship and repression in recent years.”

The Comfort of School Reading Lists

Curiously, at times like this, the institutional elements of a market’s governmental structure can provide a soothing factor of perceived normality. And we see this in our January bestsellers charts, as our associates at Beijing OpenBook point out that each year starts with the ministry of education’s recommendations for reading, relayed in curriculum materials distributed to every classroom in China. 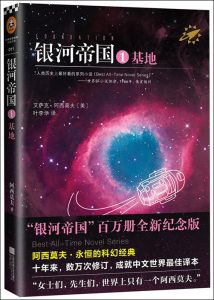 Our colleague Rainy Liu at OpenBook says, “Along with every winter and summer vacation and the beginning of the school season, sales of recommended fiction and nonfiction books increase significantly.

“In the last two years, it has become particularly obvious that the recommended reading goes straight to the Top 5.”

So it is that in fiction we find 13 of these recommended titles in the Top 30 for January, five of them returnees to the charts, including Isaac Asimov’s Foundation series and Liu Qang’s Pioneering. 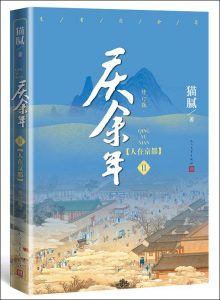 And also in the fiction category, we call your attention to two volumes of Mao Ni’s Joy of Life, a novel that originally was produced as “online literature” in 2007 and published in print in 2008. The 2019 edition is a tie-in with a television series adaptation and sales are being driven across three editions from the People’s Literature Publishing House by what’s reported to be avid viewership for the work on TV.

We’re told that China’s television-guided readership is especially fleeting, so the standing of the title can be expected to retreat quickly once the series ends its airings.

And in nonfiction, we see eight books returning to the list, including the family-fortifying Fu Lei’s Letters for Home–a title you’ll find entering the list both at No. 2 and No. 12. That happens because it’s selling in both paperback and hardback at a volume to propel it onto the list in both formats. Fu’s book is considered to be a model guide to strong family values in education and loving commitment. 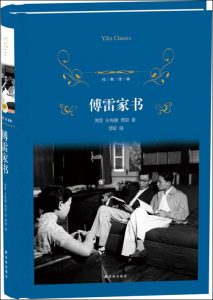 Other titles returning to the list as a result of the ministerial recommendations: