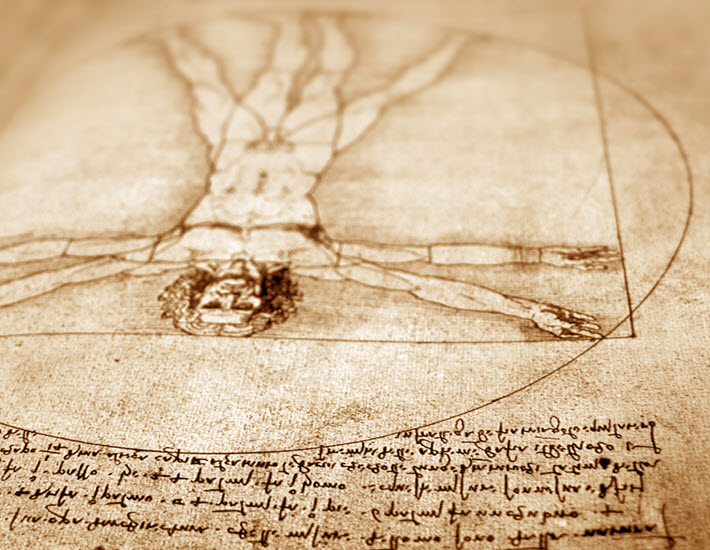 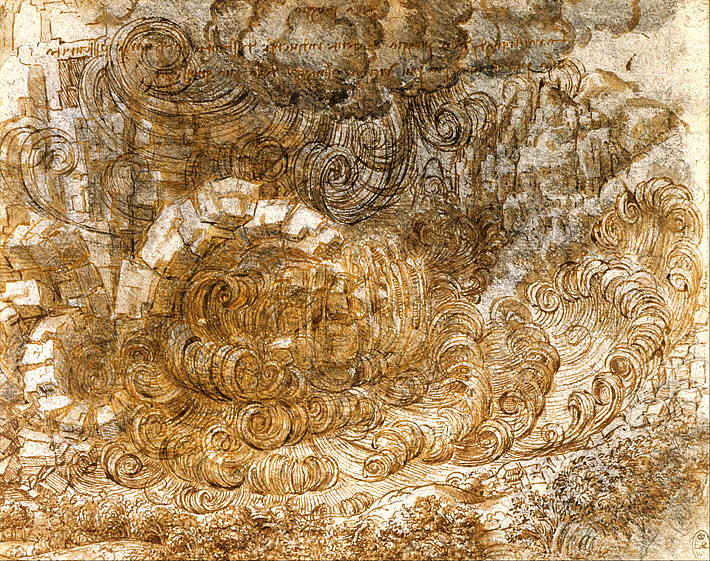 One of multiple flood studies by Leonardo from around 1517, near the end of his life, rendered in black chalk, pen and ink, and wash. Original image: Royal Collection Trust, public domain

Announced today after a very fast release of the award program’s many longlists and shortlists, plus its five category winners, the Hawkins honor draws as sharp an image as the maestro could have done of how wide-ranging the PROSE program can be.

Last year’s winner, the Annenberg’s Kathleen Hall Jamieson for her Cyberwar: How Russian Hackers and Trolls Helped Elect a President (Oxford University Press, 2018) couldn’t have carried more contemporary urgency with its warnings of content’s vulnerability in a digital “Library of Alexandria moment.”

This year’s winner, by contrast, comes from an equally acclaimed specialist, but one whose expertise examines the wisdom of the classics. The Chilean-born Bambach is curator of the Metropolitan Museum’s Department of Drawings and Prints. Last year, she became the first recipient of the Vilcek Prize for Excellence, established to honor immigrants who have had a profound impact on American society and world culture. 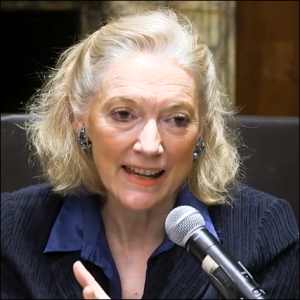 Bambach is known for having used her study of Michelangelo’s work in the Sistine Chapel to advance “the way scholars understand the usage of drawings in the complex technical process of creating panel paintings and frescoes,” according to the Vilcek rationale. Having been brought to the States by her family, she found herself, as the Vilcek staff writes, “a young Latina immigrant in a male-dominated field.”

The recipient of a Guggenheim Fellowship and a member of the American Academy of Arts and Science and the Villa I Tatti, the Harvard University Center for Italian Renaissance, Bambach worked with more than 4,000 surviving sheets of the artist’s notes in her new, commanding assessment of Leonardo. 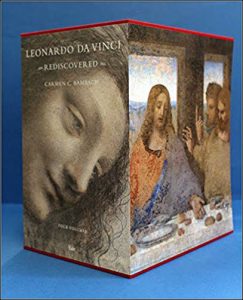 The four-volume Leonardo, as Yale’s editors describe it, is written “in the manner of a biographer” to bring forward elements of both Leonardo’s work and personality. In her look at the work, The New York Times‘ Lauren Christensen refers to it as a “definitive” boxed edition, that “divides the great master’s life and career into early, mature, and late periods.”

Her tiles from MetPublications include Michelangelo: Divine Draftsman and Designer (2017), The Drawings of Bronzino (2010), An Italian Journey (2010), Leonardo da Vinci: Master Draftsman (2003), and The Drawings of Filippino Lippi and His Circle (1997). And further writings comprise Drawing and Painting in the Italian Renaissance Workshop: Theory and Practice, 1300–1600 (Cambridge University Press, 1999) and Una eredità difficile: i disegni ed i manoscritti di Leonardo tra mito e documento (Florence, 2009).

‘Twenty-Three Years in the Making’ 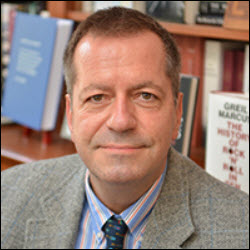 On the announcement of Bambach’s Hawkins honor, John Donatich, who directs Yale’s press, is quoted, saying, “Twenty-three years in the making with over one million words, 1,500  illustrations and more than 2,300 pages in several volumes, Carmen Bambach’s magisterial Leonardo is a once-in-a-lifetime book in the career of an author as well as her publisher.

“We are so pleased that the AAP has decided to honor this irreplaceable and definitive book with the prestigious RR Hawkins Award.” 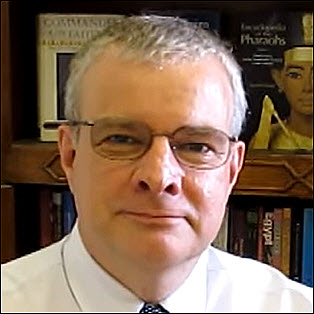 Leading the jury in its selection of Bambach’s work, Nigel Fletcher-Jones—director of the American University in Cairo Press—says, “The author’s mastery of the subject, and encyclopedic knowledge of the preliminary drawings, sketches, and manuscripts which underlie both the artist’s best and less well-known works, has been fully supported here by the sympathetic vision and supreme production values of Yale University Press to complete a work that took over twenty years to complete and is unlikely to be surpassed for at least another generation.”

And Maria A. Pallante, president and CEO of the Association of American Publishers, says, “Carmen C. Bambach’s Leonardo Da Vinci Rediscovered, published by Yale University Press, is an extraordinary four-volume work that The New York Times accurately described as ‘mega in every way,’ and which I would call the definitive publication on the work of one of the greatest artists of all time.

“This master work, released on the 500th anniversary of Da Vinci’s death, is as sensitive and erudite as it is comprehensive, providing the reader with the full benefit of the experience, knowledge and insight that could only be delivered by a scholar of Ms. Bambach’s stature.

“We are honored to award Yale University Press, the critical caretaker of this important work, with this year’s RR Hawkins Award.”

The name of the program, PROSE, stands for Professional and Scholarly Excellence. These awards recognize scholarly works published in the United States in the arts, humanities, biological and physical sciences, reference, and social sciences. And the works eligible for contention in this cycle of the program have to have been copyrighted in 2019.

Yale University Press and Leonardo Da Vinci Rediscovered will be celebrated at AAP’s PROSE forum on June 23 in Washington.

Below is a video produced by the Italian Cultural Institute New York in November, and features Bambach discussing insights from her work on Leonardo.

More from Publishing Perspectives on the Association of American Publishers is here, more from us on the PROSE Awards program is here, and more on publishing and book awards is here.