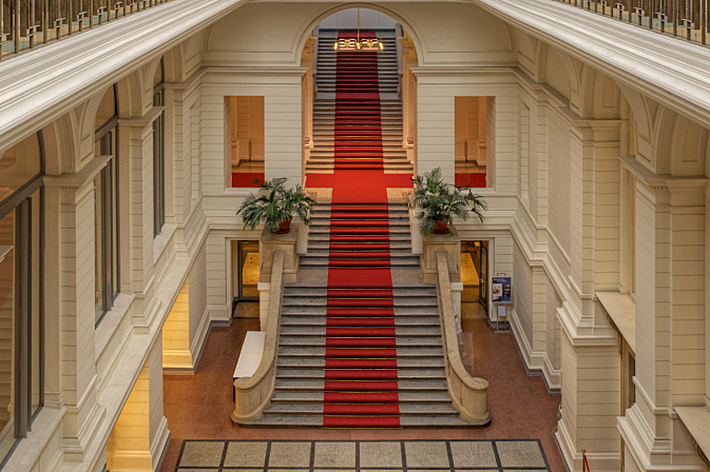 With one chosen Québec publisher this year talking of ‘loud and distinct, disproportionate and epic voices,’ Books at Berlinale has a strong cohort of 12 books on tap for producers’ consideration.

The entryway to the Abgeordnetenhaus, the state house of representatives in Berlin, site of the February 24 Books at Berlinale event. Image: CC BY SA 3.0

Our readers are quite familiar now with Books at Berlinale, the annual session during the 70th Berlin International Film Festival in which agents and publishers pitch a specially selected group of books to film producers, who are looking to develop new properties.

This year’s event from Frankfurter Buchmesse, on February 24, will be set at the Abgeordnetenhaus of Berlin, the state house of representatives in Niederkirchnerstrasse, and again will feature 12 titles.

The books chosen for presentation this year have been selected from 170 submissions, and registration for the event is open until February 18. Film producers who are active in the field of literary adaptations may inquire about participating by writing to organizers at books@berlinale.de.

Markets represented in the dozen titles being presented include Germany, France, the United Kingdom, Italy, Canada, the Netherlands, Norway, Austria, Sweden, and Turkey. Eight of the 12 works were written by women. 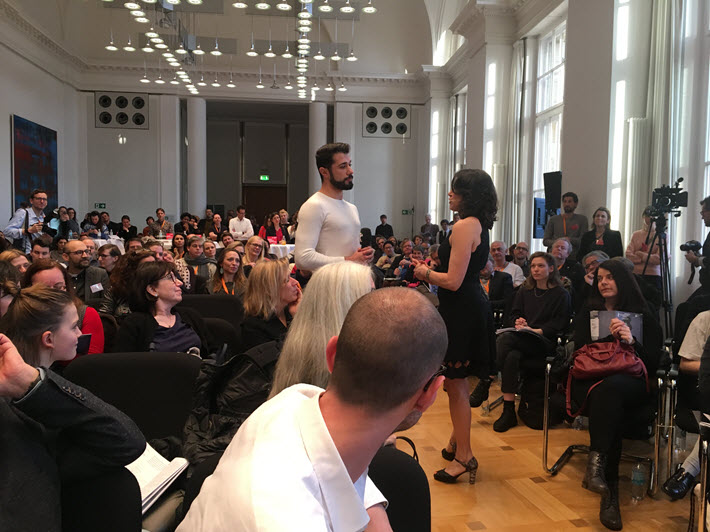 Syrian author Ahmad Joudeh speaks with Books at Berlinale host Syd Atlas about his book, ‘Dance or Die’ during the 2019 event in Berlin. Image: Holger Heimann

Titles Chosen for Books at Berlinale 2020

Our list of titles is alphabetized in order of the name of the presenter.

It’s perhaps of interest that the selections this year, in general, have a fairly serious cast to them. 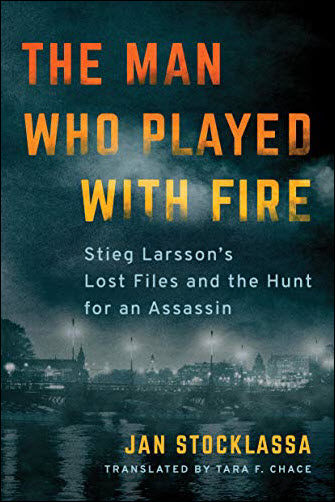 Stocklassa’s book, first published in Swedish in 2018 by Bokfabriken, has been sold into 50 countries, according to the Nordin Agency. The book looks at the investigation the late author Stieg Larsson was making of the 1986 assassination of former Swedish prime minister Olof Palme. As Publishing Perspectives readers will remember, the English version was released a year ago by Amazon Crossing, translated by Tara F. Chace.

Other works chosen for this year’s event feature journalist ahment Altan’s experiences as a political prisoner in Turkey, Susan Spindler’s books about a surrogate pregnancy, and Alex Beer’s look at Gestapo infiltration in Nazi Germany. 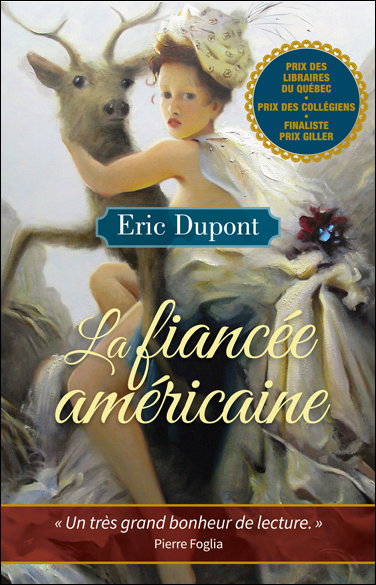 As Frankfurt prepares for Guest of Honor Canada in October, the publisher is one of the active community of French-language houses that hold a special position in the francophone book world for what its own manifesto calls “contributing to the structure of a new French literature in North America.

“Each book creates its own rules,” the house’s mission statement reads, “but we like loud and distinct, disproportionate and epic voices”—all of which may sound very good in Dolby to a producer.

Books at Berlinale is, of course, another Frankfurter Buchmesse program aligned with the Cannes trip for agents and publishers, which has a participation application deadline of February 18.

As the prominence of digitally developed and distributed film and television rises, the world book publishing industry is becoming more expertly attuned to questions of cross-format viability for book titles the simple sales of which may no longer be adequate in terms of revenue. 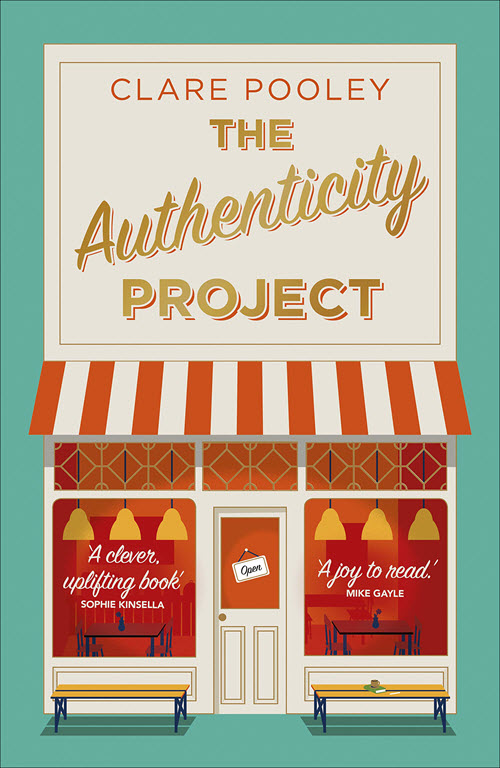 In international events for both consumers and authors, the question of screen readiness is becoming more prevalent as the need for new content for development rises.

And this year’s submission rate for the Books at Berlinale is ten titles above last year’s, reflecting a gathering consciousness of the importance of “words to screen” development and publishers’ relations with film producers and studios.

As was heard in last year’s afternoon of pitches, “Is it better as a film or as a TV series?” has become an important question, not just for producers but also for authors, agents, and publishers whose production sense is being refined in the process of the industry’s new screen-ward direction.

More from Publishing Perspectives on Books at Berlinale is here, and on books to film is here.