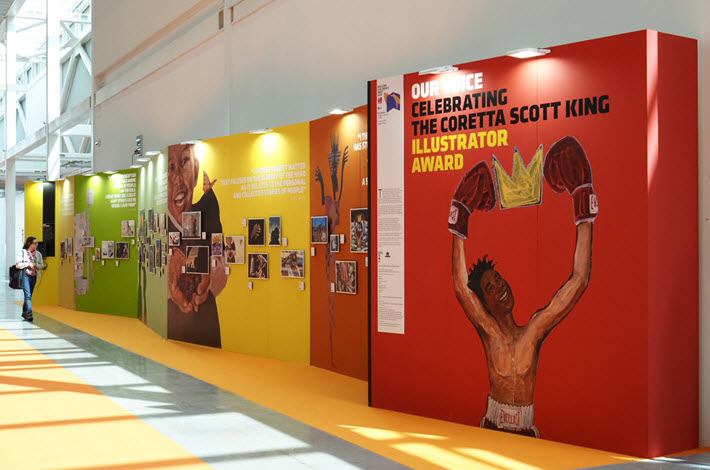 The 2020 edition of Bologna Children’s Book Fair will feature four of the most visible publishing leaders in today’s African markets.

In Italy, organizers of the 57th edition of the Bologna Children’s Book Fair have announced some new rounds of programming for this year’s March 30 to April 2 event.

llow us to save you some time: While many program announcements are now arriving online at the show’s site—always replete with fun illustrations—you won’t yet find a schedule of events. No, you’re not missing it. We’ve now confirmed with the helpful folks at BolognaFiere that the schedule actually isn’t yet complete and posted.

Meanwhile, if you’re the crafty sort—and we say that only with admiration—you can make yourself a popup 2020 calendar designed by Massimo Missiroli with illustrations made by Rasa Jančiauskaitė and the design studio Chialab. That’s all here.

Expect to see full scheduling information quite soon, we’re told, to get your meetings and interviews into place around various events and programs. 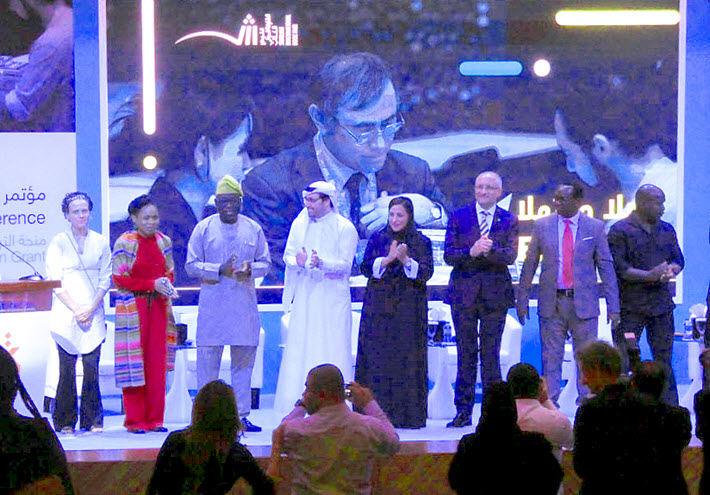 At the end of October, as you might recall, Publishing Perspectives reported from Ahmed Al Ameri’s Sharjah Book Authority Conference in the United Arab Emirates  on the extraordinary surprise distribution of US170,000 in grants from the new Africa Publishing Innovation Fund and the Library Restoration Initiative, the fund having been made possible by the inception of a 2019 partnership between Dubai Cares and the International Publishers Association (IPA).

Six projects at the time received $20,000 grants, while the Book Bunk program in Nairobi to restore the McMillan Library was granted $50,000.

As you may know, the UAE’s third emirate Sharjah is Guest of Honor this year at Bologna (shortly after appearing as Market Focus at London Book Fair). And as part of its programming input to the book fair, Sharjah will partner with the International Publishers Association’s series of conferences in Africa. to produce a special event called “Spotlight on Africa: The Pioneering Innovators of African Publishing.”

There are three parts to this program, no doubt soon to be explicated on the Bologna site:

The panel features four of the highest visibility leaders in African publishing today, each a representative of one of the organizations provided funding by an Africa Publishing Innovation Fund grant:

Ben Steward, chief of staff with Kalimat Group, will moderate. Kalimat is the Sharjah-based publishing house founded by CEO Bodour Al Qasimi, who now is vice-president of the International Publishers Association.

In a programming note provided to us on the panel presentation of the Spotlight on Africa event, we read, “This panel will focus on how the recipients of the Africa Publishing Innovation Fund and Library Restoration Initiative grants are solving complex, systemic African publishing challenges, such as promoting publishing and reading in indigenous languages and rural book accessibility and literacy, through the use of new, holistic solutions and disruptive technologies and approaches.” 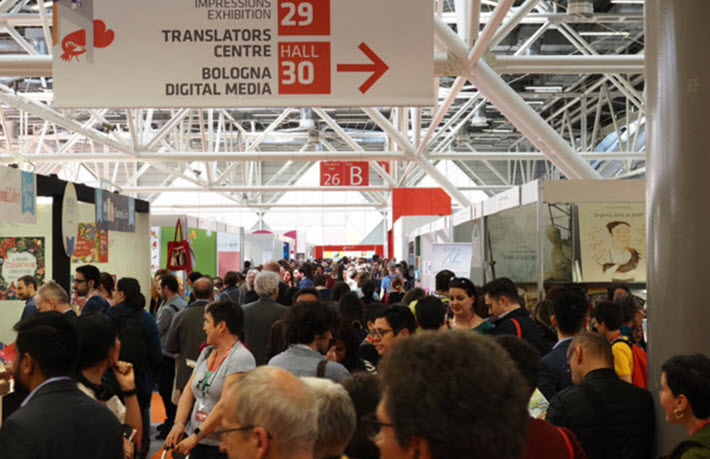 More from Publishing Perspectives on African publishing markets and issues is here. More from us on the International Publishers Association is here and more on the Bologna Children’s Book Fair is here.