A two-year tour of the 2020 Bologna Children’s Book Fair exhibition of illustrations is to follow its initial show in March and April.

Excerpt of an illustration chosen for Bologna 2020 by Kiki Ibáñez, a Spanish artist. Image: BCBF

Ahead of this year’s Bologna Children’s Book Fair (March 30 to April 2), organizers have named 76 artists selected for the main exhibition, which dominates the central floor of the sprawling show each year. 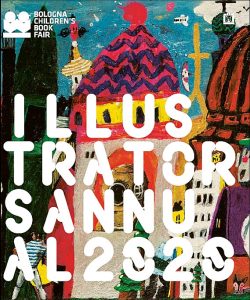 A total 2,574 illustrators’ work was submitted from 66 nations for this year’s show, the program’s 57th iteration.

The jurors who examined the work and made the selections are:

The exhibition, after first being seen in Bologna, goes on tour for two years, with initial stops in Japan, Korea, and China. 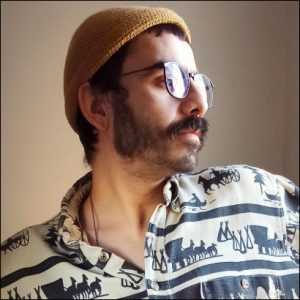 The cover of the exhibition catalog, a coveted assignment, will go this year to Sayed Hassan Mousavi, an Iranian painter and illustrator who studied graphic design at the Shahid Beheshti University of Karaj, and draws inspiration, BolognaFiere reports, from work of Farshid Mesqali, Kveta Pakovska, and Stepan Zavrel.

Mousavi has illustrated more than 40 children’s books for various publishing houses. Exhibitions of his work have been organized in Iran, Germany, Denmark, Japan, the Czech Republic, Slovakia, Italy, and the United Arab Emirates.

In fact, his work has been seen before at Bologna, having been selected for the big exhibition in 2013.

Illustrators in the 2020 Bologna Exhibition 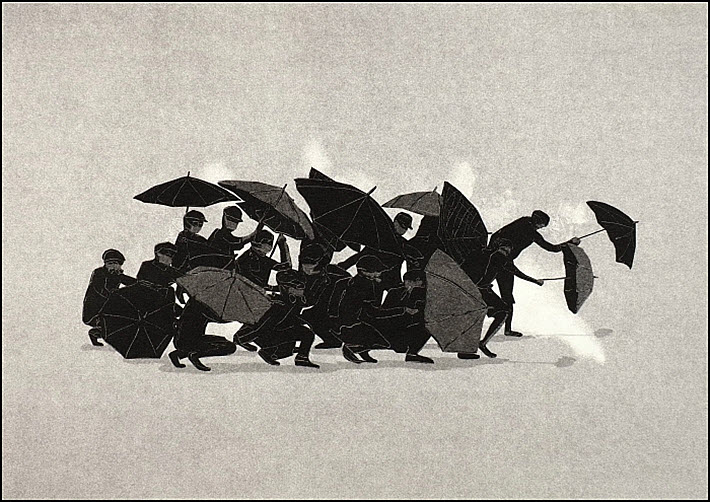 These artists selected from the show represent 24 countries and regions. 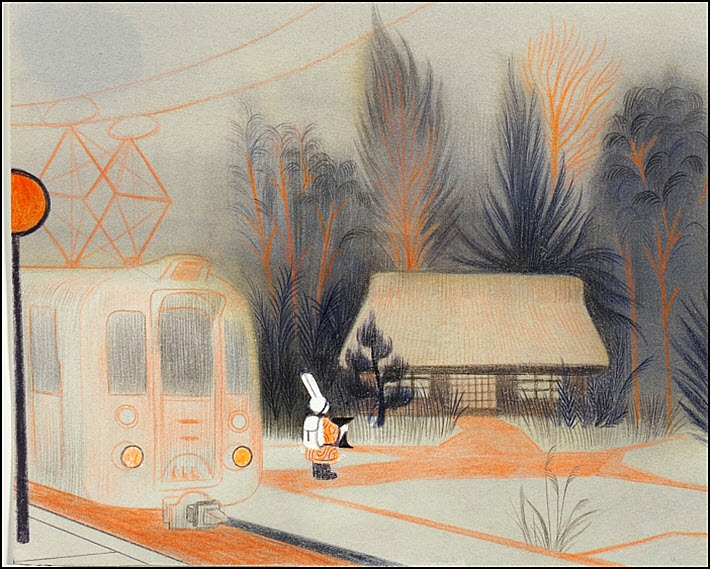 More coverage from Publishing Perspectives related to Bologna International Children’s Book Fair is here. More from us on children’s books is here.