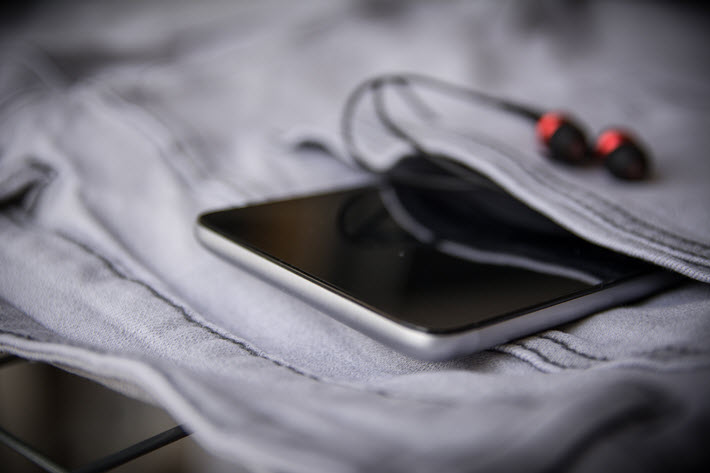 The United States’ most prominent awards program for audiobooks, the Audie Awards, turns 25 this year with a 24-category shortlist of finalists.

Submissions to the program this year numbered more than 1,300 titles, organizers say in today’s media messaging. Finalists are selected by a judges with experience in the field. Each category has one winner.

Winners are to be named at an event on March 2 at Guastavino’s in New York City, hosted by CBS Sunday Morning correspondent Mo Rocca. Jurors expected to be on hand for the event include authors Emma Straub and Adam Silvera, and Elle senior staff writer R. Eric Thomas.

This is the awards program’s 25 year, and the APA plans to have its March gala include a lifetime achievement award for Stephen King—who made news over the weekend by announcing that he’s canceling his Facebook account because of its refusal to fact-check political advertising and because he’s not “confident in [Facebook’s] ability to protect its users’ privacy.” A report on that news from Zack Budryk is at The Hill.

The audiobook edition of King’s The Institute from Simon & Schuster Audio is also a finalist in the Thriller/Suspense category.

The association reports that seats for the Audie Awards program on March 2 have sold out.

In a prepared statement provided to the news media for today’s announcement, APA president Anna Maria Allessi is quoted offering her “congratulations to all who have contributed their varied talents in support of these marvelous recordings.”

Mary Burkey, who chairs the awards for the APA, says, “It’s been an awesome year for audiobooks, with not just a huge boost in popularity but also a substantial increase in the variety and production quality of Audie submissions.

“We’re grateful for the expertise of our amazing roster of 250 Audie judges from a broad range of backgrounds who commit to tight deadlines and a hefty listening load, some with more than 500 hours under the headphones this year.

“Many judges remarked,” Burkey is quoted saying, “that the 2020 Audie Awards finalists reflect a ‘golden age'” of strong audio content.

Michele Cobb is the executive director of the Audio Publishers Association. Finalists in the annual competition are selected by a diverse group of experienced judges and one winner is awarded the Audie in each category.