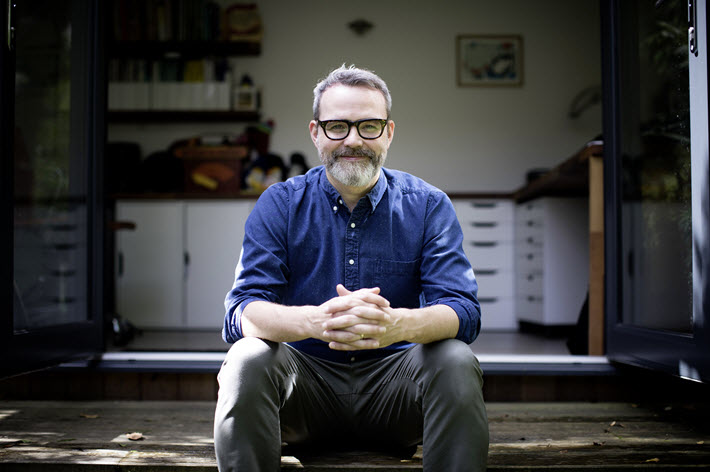 For a third year, London Book Fair includes an accomplished illustrator among its highlighted industry professionals and offers a series of illustration-related events.

As Each year, London Book Fair names an official translator, poet, and illustrator “of the fair.” The lucky designees are featured in the trade show’s programming and can expect some strong industry attention in the process.

This year’s designated illustrator of the year is Rob Biddulph, a native of London who says he’s “really looking forward to meeting lots of booky people–the best kind” at the fair, which runs March 10 to 12. (Fair organizers stress that they are going ahead on schedule with the fair, and monitoring carefully any developments in the COVID-19 situation. Our coverage of that is here and the fair’s statement on the coronavirus is here.)

On LBF Tuesday (March 10), Biddulph will speak “in conversation” with Ren Renwick, part of the “Fireside Chats” program set in the fair’s Podcast Theater. 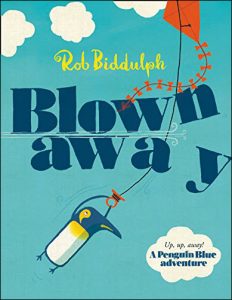 Biddulph—both author and illustrator—also is to take part in a “Big Draw” event, a part of the Illustrate Your Point program.

Biddulph’s first picture book, Blown Away from HarperCollins Childrens’ Books (2015) is the second illustrated book to have won the Waterstones Children’s Book Prize. 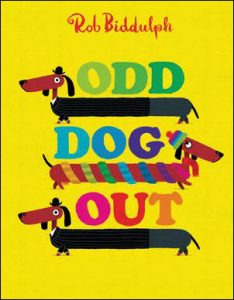 His other works include:

Those three were nominated for the CILIP Kate Greenaway Medal. Biddulph is also the official World Book Day Illustrator for 2019 and 2020.

In a prepared statement, London Book Fair director Jacks Thomas is quoted, saying, ““It’s brilliant to be hosting award-winning Rob Biddulph as illustrator of the fair, as part of the Illustrate Your Point program.

“Watching the program blossom in its third year with so many fab events and illustrators is a joy, and we are absolutely thrilled that the book fair is hosting a brand-new event from the book designers behind the sellout “Killed Covers” events, as well as welcoming some of the best creative directors in the business for the Illustrators’ Afternoon.’’

And the  Association of Illustrators’ Illustrators’ Masterclass event returns this year. The hourlong event is described as a “comprehensive mini” business masterclass covering all the essential areas for a successful career in illustration, while a panel of experts debates how picture books are reflecting our diverse world.

More from Publishing Perspectives on the London Book Fair is here, and more from us on illustration and illustrators is here.