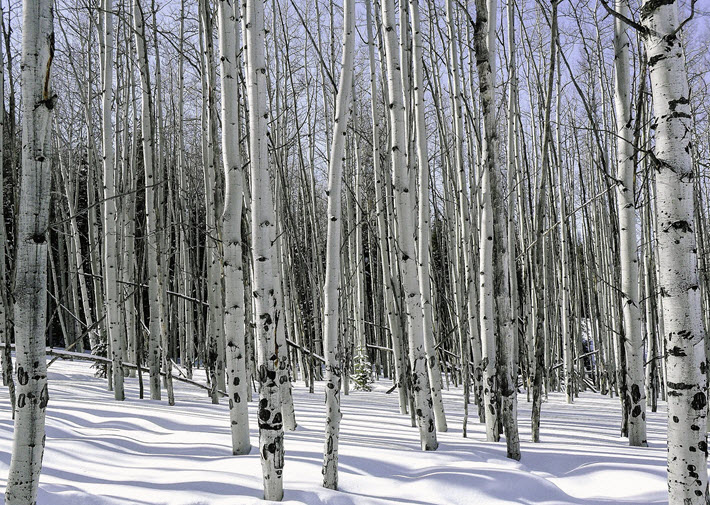 ‘Some of the Most Urgent Social Issues’

We now are deep in the winter of world literature’s annual forest of award announcements. Fear not, we are your trail of bread crumbs.

You may have noticed that, particularly with our internationalist mandate, there are few days on which we don’t report on at least one longlist, shortlist, winner, or jury. And you can be forgiven for finding it hard to distinguish all the publishing and book awards that play through the markets of the world book business.

Newer awards may be especially hard to keep straight.

And one of the most interesting of the recently developed programs is the Aspen Institute’s three-year-old Aspen Words Literary Prize, especially because it rewards work addressing issue-driven fiction, work that’s actually about something. This, in other words, is one for the entertainment-weary among us, a great breath of encouragement.

With its US$35,000 purse at the ready, Aspen Words is, per its organizers’ descriptor, an “annual award for an influential work of fiction that illuminates a vital contemporary issue and demonstrates the transformative power of literature on thought and culture.”

Like the programs for which many have the most respect, Aspen Words under Adrienne Brodeur’s executive direction is inherently internationalist, not protectively bound to one culture or region: “Open to authors of any nationality,” the program’s material says, “the award is one of the largest literary prizes in the United States, and one of the few focused exclusively on fiction with a social impact.”

It was given to the British-Pakistani writer Mohsin Hamid in 2018 for Exit West (Penguin Random House/Riverhead, 2018), his novel about migration and refugees. Hamid’s work also drew the most votes of the 141 titles nominated by international libraries for the 2019 International Dublin Literary Award.

And the prize last year went to Tayari Jones for An American Marriage (Workman/Algonquin, 2019), her novel about racism and unjust incarceration. As Publishing Perspectives readers will recall, Jones’ book won the UK’s Women’s Prize for Fiction in June.

We outlined for you the Aspen Words 2020 longlist in November.

Today (February 19), the company in Colorado has released its shortlist for this year. One of these finalists, Bryan Washington, is a debut author. Brian Allen Carr, Nicole Dennis-Benn, Christy Lefteri, and Valeria Luiselli have published previous books, and to varying degrees of critical reception.

You see immediately, of course, the brave focus on socially impactful work that Brodeur and her team are nurturing. 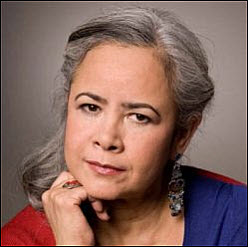 The lead juror for this year, Esmerelda Santiago, is quoted with today’s announcement, saying, “These shortlisted titles address some of the most urgent social issues in America and the world today, such as drug addiction, homophobia, immigration, and income inequality.

“Fiction has a way of mirroring real life. Whether from an exciting newcomer or experienced and celebrated authors, the issues raised in these books add to our understanding of contemporary life.

“Most surprising for me as a reader was the humor in the midst of serious situations affecting the lives of a catalogue of always engaging, well-drawn, and diverse characters trying to be their best selves.”

And, as last year, the program will go to New York’s superb Pierpont Morgan Library and Museum (formerly the Pierpont Morgan) on Madison Avenue for the announcement of the prize winner. This year, the date of that event is April 16.

The finalists are expected to participate in a conversation moderated by Mary Louise Kelly, co-host of NPR’s All Things Considered. Tickets for the event are available at aspenwords.org. 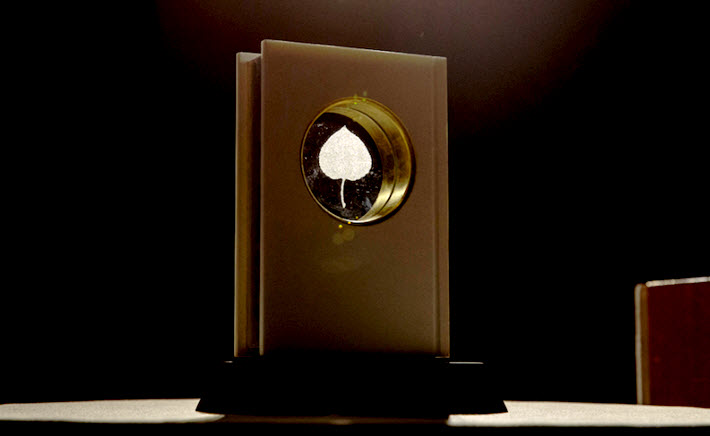 More from Publishing Perspectives on international awards programs is here. More from us on the American book business is here.