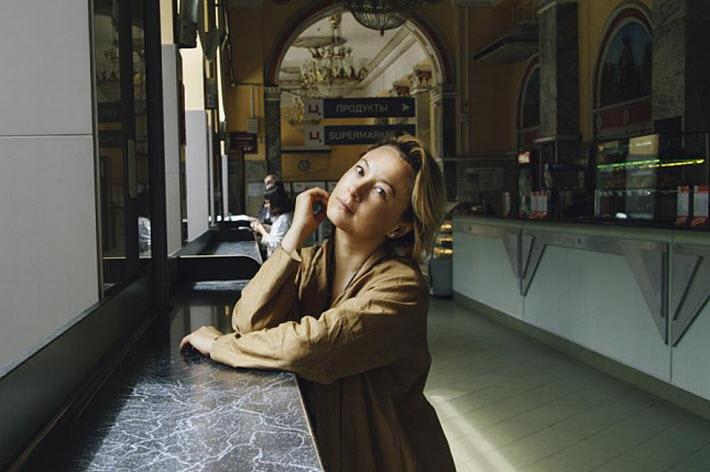 Support for 24 translators is being announced today by the National Endowment for the Arts, which previously supported Jennifer Croft’s translation of Olga Tokarczuk’s ‘Flights’ among many other projects.

Translator and poet Valzhyna Mort, born in St. Petersburg and now an assistant professor at Cornell, is the recipient of a National Endowment for the Arts translation grant to support her work on translating from Russian ‘Air Raid and Other Poems’ by Polina Barskova. Image: Tanya Kapitonava

The National Endowment for the Arts (NEA) in Washington today (January 16) has announced a total US$1.2 million in fellowships for translators and creative writers, in support of both American literature and the translation into English of literary prose, drama, and poetry by writers whose work originates in other languages.

In the translation fellowship program, particularly, we see the impact the endowment can have on translation, especially important as it’s frequently the translator who must fund his or her own translation of a full work or sample to attract a publisher’s attention.

Funded translators in this program come not only from many parts of the United States but also from the UK, Spain, Italy, and Hong Kong.

Some examples of the projects included in this round of grants include:

In a prepared statement today, the NEA chair Mary Anne Carter is quoted, saying, “The National Endowment for the Arts is proud to support our nation’s writers and translators and their efforts to expand our literary landscape through their artistry, creativity, and dedication.” 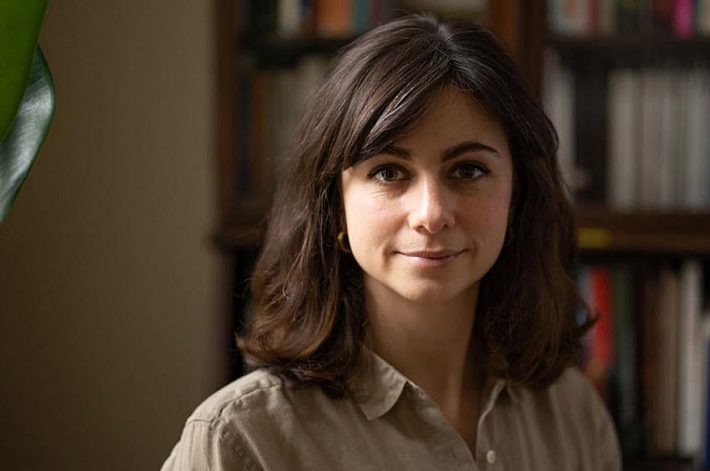 Translator Julia Powers, based in New Haven, receives a fellowship from the National Endowment for the Arts to support her translation from Brazilian Portuguese of poetry by Hilda Hilst. Image: NEA

The work being translated comes from 19 countries, including Brazil, Egypt, and Japan. In most cases, the endowment’s literature program says, the works being translated are award winning and/or bestselling titles in their original languages.

Supported projects include a translation by Bill Johnston of the first two books in the novel cycle Nights and Days by the Polish writer Maria Dąbrowska and a translation by Nancy Naomi Carlson of two poetry collections by Congolese author Alain Mabanckou.

Since 1981, the endowment has awarded 504 fellowships to 445 translators, with translations representing 70 languages and 86 countries. Past recipients include Natasha Wimmer, whose fellowship supported her translation of Roberto Bolaño’s 2666, and Jennifer Croft, whose fellowship supported her translation of Nobel Prize-winner Olga Tokarczuk’s Flights—the work for which Croft and Tokarczuk won the Man Booker International Prize in May 2018.

The NEA literature program’s announcement this morning in regard to creative writing fellowship recipients is focused on prose.

In this case, the fellowships alternate each year between poetry and prose, hence the focus on prose this year. This includes works both of fiction and creative nonfiction, the latter including memoirs and personal essays.

The endowment received nearly 1,700 eligible applications, the staff tells us. These applications were reviewed anonymously by a panel solely on the artistic excellence of the writing sample submitted.

These fellowships are designed to allow recipients to set aside time for writing, research, travel, and general career advancement.

Since 1967, the National Endowment for the Arts has awarded more than 3,500 creative writing fellowships totaling more than $55 million. Many recipients have gone on to receive the National Book Award, the National Book Critics Circle Award, and the Pulitzer Prize in Poetry and Fiction, including Anthony Doerr, Louise Erdrich, Tyehimba Jess, Jennifer Egan, and Juan Felipe Herrera.

The literary arts director at the National Endowment is Amy Stolls.