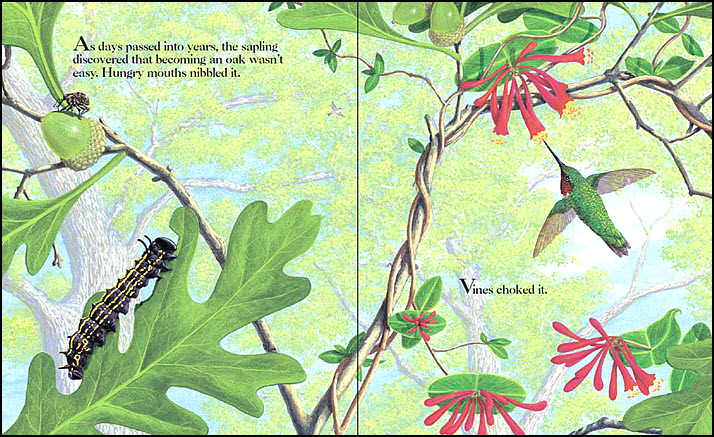 The death of a co-publisher has moved up the timeline for an acquisition by Sourcebooks of California-based children’s book publisher Dawn Publications. 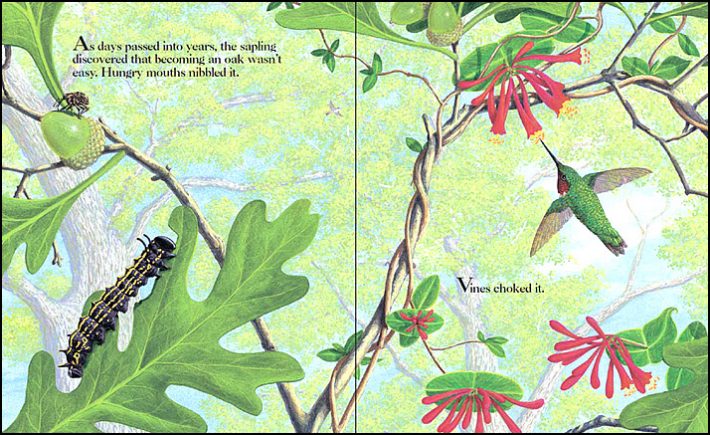 From Dawn Publications’ ‘In a Nutshell’ by Joseph Anthony, illustrations by Cris Arbo

Raccah: ‘A Love for the Planet’

In an announcement from its Naperville, Illinois, headquarters today (January 7), the independent publisher Sourcebooks Kids has announced that it will acquire the majority of titles produced by Dawn Publications of Nevada City, California.

Sourcebooks in its media messaging specifies that the acquisition comprises 88 titles from Dawn, the majority of the environmentally focused house’s list. Those books are to be published under the Sourcebooks Explore nonfiction imprint in the children’s division. The Explore group stands beside three other brands in Sourcebooks Kids’ catalogues: Jabberwocky, Wonderland, and Young Readers.

The acquisition of Dawn by Sourcebooks has been prompted in part by the death in August of Richard Rodrigue, one of the Dawn’s three co-publishers. Rodrigue died of a heart attack while on a hike in Yosemite National Park. He was 62. 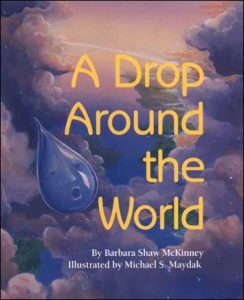 Bruce and Carol Malnor are the surviving co-publishers. According to today’s reporting from Publishers Weekly’s Claire Kirch, Dawn and Dominique Raccah’s Sourcebooks had been planning an arrangement for the Dawn collection for some time. Anticipated for 2022, the agreement was moved up to January 1 of this year following Rodrigue’s death.

Bruce Malnor is quoted by Sourcebooks in its announcement, saying, “We’re excited that Dawn Publications has found a new home with Sourcebooks, giving our books a broader audience and allowing our authors and illustrators to thrive.”

Carol Malnor, also quoted, says, “The recent passing of our co-publisher and dear friend Richard Rodrigue signaled a time of change for Dawn Publications, and it was important to us that our mission to connect children with nature would continue. 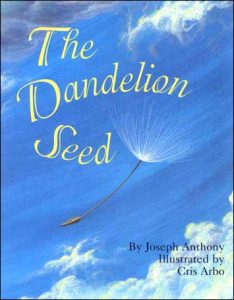 “Sourcebooks has the leadership, resources, and commitment to carry that mission into the future.”

For Sourcebooks, CEO and president Raccah says, “Our mission is to honor and continue the exceptional work that Dawn Publications has done in using storytelling to illuminate environmental issues for young readers.

“The addition of Dawn Publications to our already robust juvenile nonfiction list, including the bestselling ‘Baby University’ series by Chris Ferrie and Little Pickle Press, will help cultivate a love for the planet in kids from an early age.” 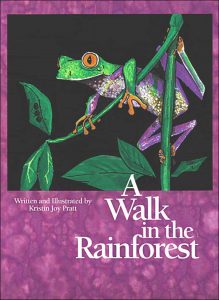 Kelly Barrales-Saylor is editorial director for Sourcebooks Explore, and is quoted, saying, “At Sourcebooks, we believe books change lives, and what better way to change the lives of all humans than by fostering a love of nature? Dawn Publications has inspired countless readers to embrace and protect the natural world around them, and we are honored to continue that mission for generations to come.”

Dawn was established in 1979 and the collection was begun with Sharing Nature With Children, a book by Joseph Bharat Cornell. It added picture books in 1992, starting with A Walk in the Rainforest by Kristin Joy Pratt-Serafini. The books feature “explore more” sections which, according to Sourcebooks, “extend learning with STEM lesson ideas, literacy suggestions, and more information on the topic.”

The Malnors are to remain connected to the Dawn inventory as consultants. 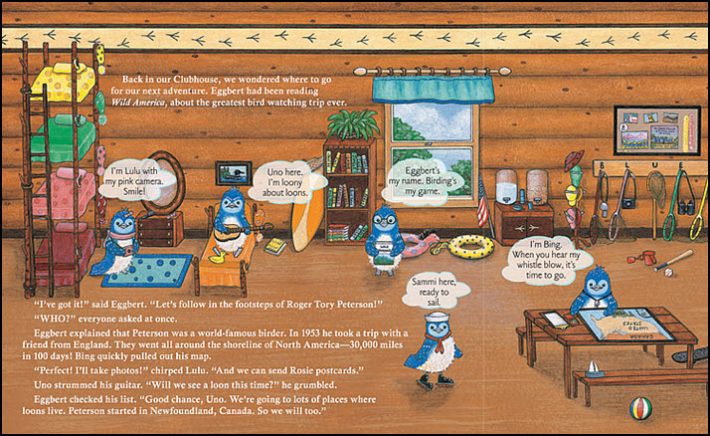 More from Publishing Perspectives on Sourcebooks is here, and more on children’s books is here. More from us on environmental and climate related content and issues is here.