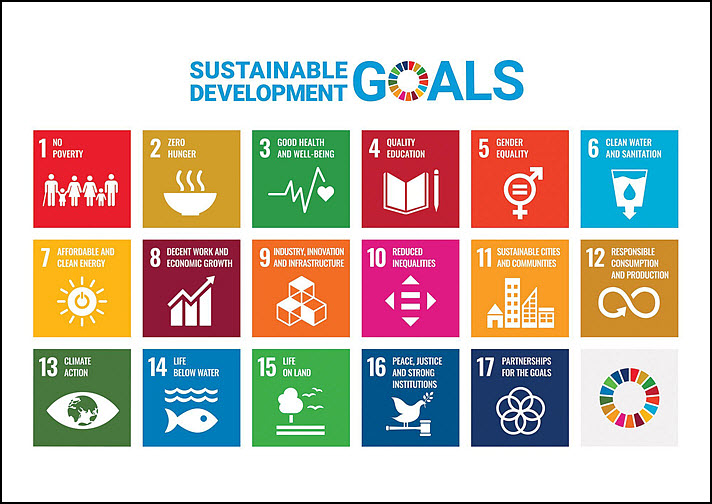 Industry Notes: In the UK, a new university press award supports the UN Sustainability Goals, and in Switzerland, the IPA’s 2020 Prix Voltaire nominations close this week. 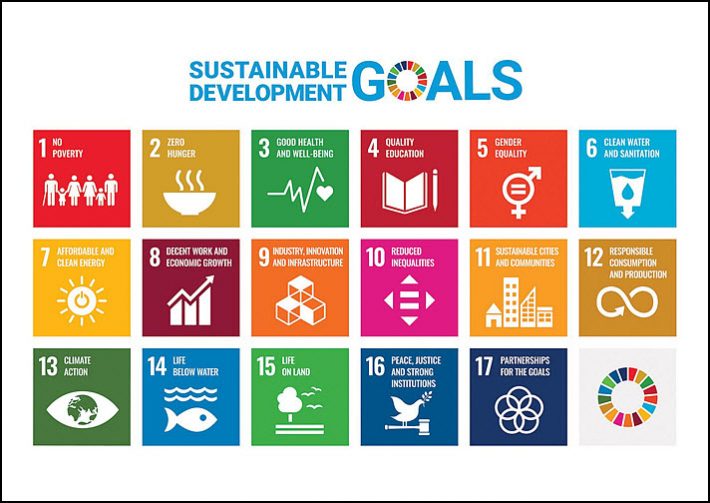 The University Press Redux Sustainability Award program is to recognize “any new initiative, publication, product, or project which is aimed at addressing one or more of the 17 United Nations Sustainable Development Goals or the broader concept of sustainable development goals.

In a prepared statement for Tuesday’s (January 7) announcement, Mandy Hill, managing director of academic publishing at Cambridge, is quoted, saying, “University presses are both communicators and facilitators of research, knowledge and data. This gives us the potential to play a key role in addressing today’s global issues.

“We want to recognize some of the innovative ways publishers address these grand challenges, from important books, journals, and policy documents, to new digital solutions–projects that support and drive the change toward achieving sustainable development globally.”

The theme of the 2020 Redux conference dovetails with this approach, focusing on the question of what roles university presses should play in 2020.

Speaking for the ALPSP partnership, the association’s chief Wayne Sime is quoted in media messaging, saying, “We look forward to bringing together university press publishers at the Redux conference in Cambridge this March,” an event that he says, will showcase “innovative initiatives.”

The jury for the new award is to include Hill from Cambridge and David Good, who directs research at Cambridge Global Challenges, a research unit which focuses its work on “the poorest half of the world’s population.” A third juror is expected to be added but has yet not been named.

Following the January 15 deadline, the trio of jurors will select three finalists for the competition. Those finalists will then each have a chance to make a 15-minute presentation at the conference on March 18.

Information required in the submission process includes “detail on the background, business model, resources, development, operation of the product, any partnerships related to the product, and what you hope the product will achieve or facilitate.”

An applicant must also specify which one or more of the 17 UN goals pertains to the entry.

Entries will address questions including: 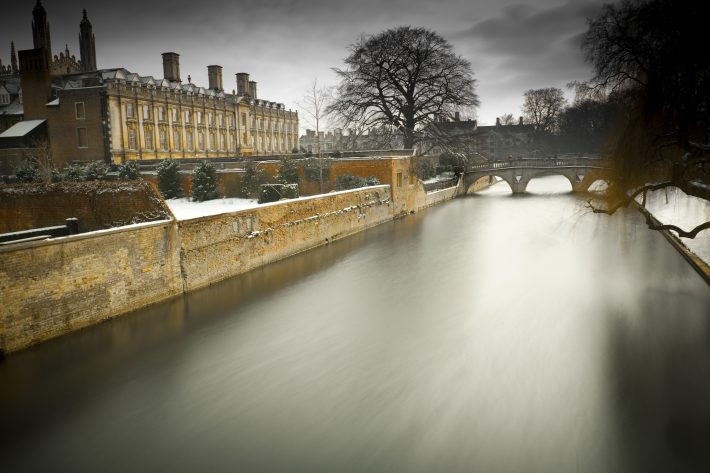 On the Cam River at the University of Cambridge. Image – iStockphoto: Owen Price

The International Publishers Association (IPA), based in Geneva, is to close nominations for its 2020 Prix Voltaire on Friday (January 10)

The honor, which comes with a purse of 10,000 Swiss francs (US$10,110), is to be awarded on May 28 at a congress dinner in Lillehammer with the Norwegian Festival of Literature as part of IPA’s 33rd International Publishers Congress.

Deliberations and decisions are made by the IPA’s Freedom To Publish committee.

At issue in the Prix Voltaire program is recognition of—and advocacy for—publishing’s people who show valor in the face of threats and often retaliation for exercising their freedom of expression.

According to the prize’s messaging, “Nominees will have recently published works despite pressure, threats, intimidation or harassment, whether from governments, other authorities or private interests. Alternatively, they may be publishers with a distinguished record of upholding the values of freedom to publish and freedom of expression. For the purposes of the IPA Prix Voltaire, we define ‘publisher’ as an individual, collective or organization that provides others with the means to share their ideas in written form, including via digital platforms.”

Individuals, groups, or organizations can make nominations using this form. The association asks that rationales be written in English but they can accommodate other languages if need be. To communicate with the program, write to prix-voltaire@internationalpublishers.org .

Sponsors who fund the monetary award for the Prix Voltaire include: