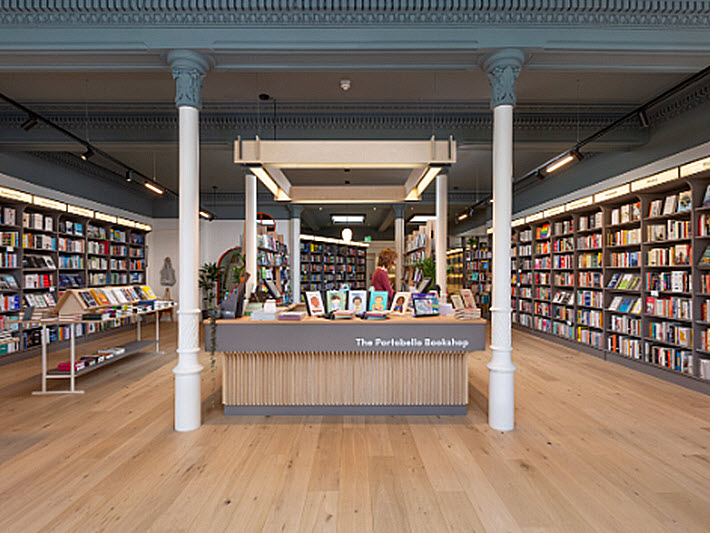 The trade association for the UK’s booksellers says that following 20 years of decline, its membership counts 890 member-stores. 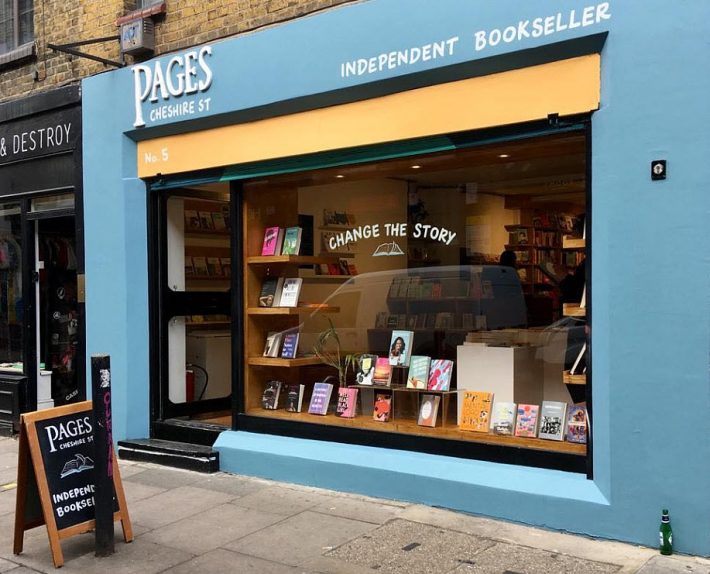 In an announcement today (January 10) from their offices in London’s Bell Yard, the Booksellers Association reports a third year of gains in the number of sales outlets it counts among independent bookstores in Ireland and the UK.

The association’s managing director, Meryl Halls, says, in a prepared statement, “It’s very heartening to see the number of independent bookshops in the UK and Ireland grow for a third year. This is a testament to the creativity, passion, and hard work of our booksellers, who continue to excel in the face of challenging circumstances, particularly those wider high street challenges which so often see bookshops outperforming their high street peers.”

The 2019 performance, Halls says, “is enhanced by the news of Waterstones store openings during 2019 and bolsters the bookselling community across the board.”

“Across the UK and Ireland, retailers still face issues around online competition and unequal business rates, all against a backdrop of uncertainty around Brexit and the economy.”Meryl Halls, Booksellers Association

As her comment about Waterstones indicate, the association’s membership isn’t limited to independents. It includes chain and “nontraditional” stores—the latter term normally referring to food stores and other outlets not led by a book-related inventory.

The association also says that its Christmas trading survey of independent booksellers shows that two-thirds of its independent stores reported increased sales over Christmas 2018, despite a perception that retail-wide physical-store traffic was down. 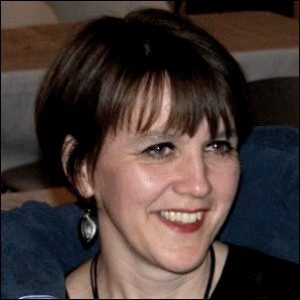 Despite the good news, Halls cautions against any assumptions that the ground has shifted, possibly concerned that the perception of good news will cause people to assume that book retail is out of the woods. She’s urging local support of high street retail across the board, not just in books.

“We do need to frame this positive growth in a wider context,” she says in her communication to the news media. “Across the UK and Ireland, retailers still face issues around online competition and unequal business rates, all against a backdrop of uncertainty around Brexit and the economy.

“No high street can survive solely on bookshops. All retailers need to be supported and championed in order for the retail landscape to thrive.

”While the increased bookshop numbers are certainly a cause for celebration,” she says, “we remain dedicated to campaigning for the new government to help protect the future of retail more widely. It’s key that the difficulties facing all retailers are properly addressed and the high street supported, so that both [other] retailers and booksellers can flourish.” 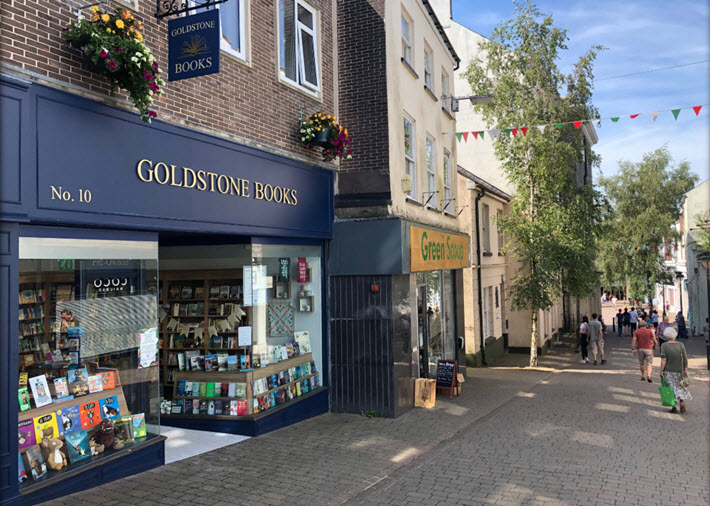 Goldstones Books in Camarthenshire, Wales, is one of the new bookstores listed by the Booksellers Association. Image: Goldstone Books

In its information today, the Booksellers Association includes a list of independent stores it has determined opened in the UK and Irish markets in 2019: 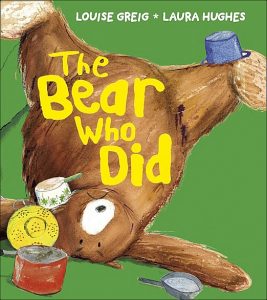 Also from the Booksellers Association, entries for the Children’s Book of the Month for April to June have opened.

The currently showcased book of the month is The Bear Who Did by Louisa Greg with Laura Hughes’ illustration work (Egmont). More on the Children’s Book of the Month program is here.

More from Publishing Perspectives on bookselling is here. And more from us on the UK market is here.