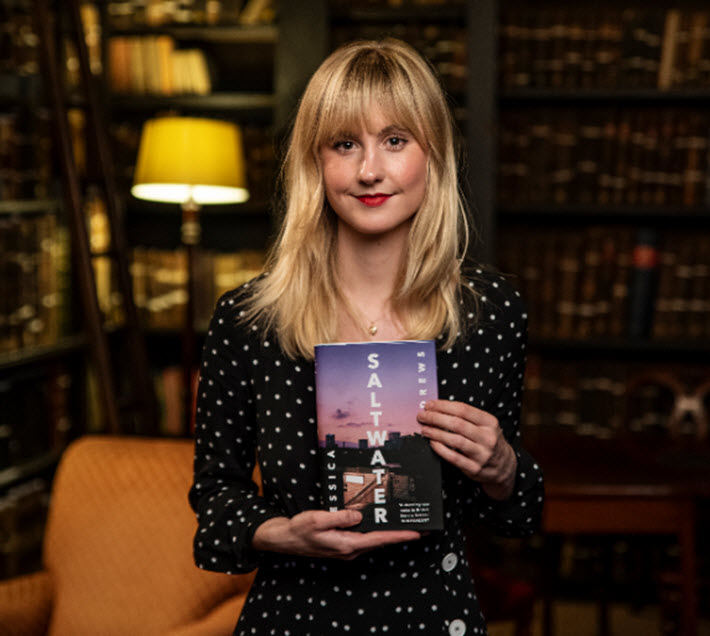 The Manchester-based Portico Library Prize—focused on the country’s North—finds its winner in a native of Sunderland.

Released in the States on January 14 by Macmillan’s Farrar, Straus and Giroux, Jessica Andrews’ Saltwater was originally published in the UK by Hodder & Stoughton’s (Hachette UK) Sceptre, and has won the 2020 Portico Prize for Literature.

The Portico honor carries a purse of £10,000 (US$13,056) and recognizes work that “explores Northern lives and landscape across fiction and nonfiction.” Established in 1985, its mission gains momentum today because of the ongoing conversation in the British market about the traditional London-centric nature of UK publishing industry.

The Manchester-based award was established in 1985, and last awarded in 2015. Publishing Perspectives readers will remember that the shortlist was released in December and the program is housed in and named for the  Portico Library, a 213-year-old independent subscription library.

The library hosts not only the biennial Portico Prize but also an annual Portico Sadie Massey program of awards for young people in categories of book review and creative writing. 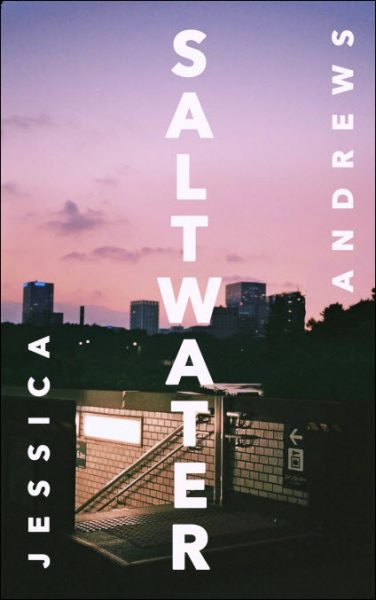 The shortlist for the award, in addition to Andrews’ book, included:

Jurors in this cycle of the prize were journalist and broadcaster Simon Savidge of Savidge Reads; actor Holliday Grainger; poet Kate Fox; and Zahid Hussain, author of The Curry Mile. 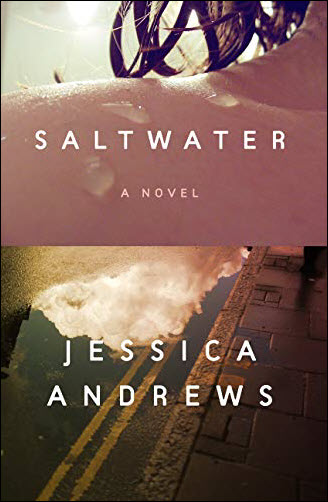 Jury chair Savidge is quoted about the selection, saying, “Saltwater shows the ‘spirit of the North’ is diverse and multifaceted. The North is not just around us, or a particular location to visit, but a place within us. It’s something we take with us when we set out to find our space in the world and when we spread Northern stoicism, joy, grit, humor and hope wherever we go. Saltwater celebrates all this in a powerful, provocative and poignant tale.”

Lynne Allan, who chairs the Portico Library, is also quoted, saying, “The Portico Prize aims to shine a spotlight on the very best writing about the North and the voices that deserve to be heard. We are more than proud to award this year’s prize to Jessica Andrews whose remarkable debut is full of optimism. It is a tender tribute to women across  generations and an important exploration of women’s lives today.”

The awards program had a new partnership this time with Manchester Metropolitan University’s writing school. The school is said to have more than 95 published graduates and describes itself as “home to the country’s largest postgraduate English and creative writing community.”

More from Publishing Perspectives on publishing and book prizes is here. And more from us on the UK is here.