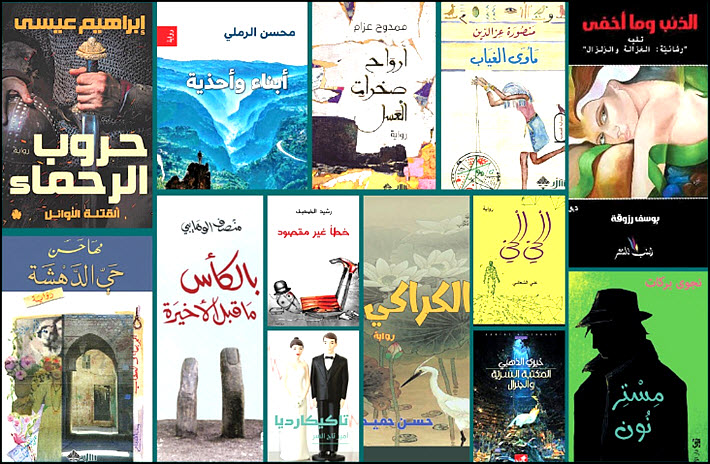 In mid-December we published the 2020 longlisted works for the Sheikh Zayed Book Award in these categories:

Today (January 6), we have the longlisted titles in the program’s Literature category, the winner of which, along with that of the Children’s Literature category, is eligible for translation funding from the award. Literature for 2020 had 438 nominations, the second-largest entry pool of the categories, the first being Young Authors, which had 498 authors.

The Scope of the Zayed Award

As Publishing Perspectives readers know, with a purse of 750,000 UAE dirhams (US$204,181) in each of the eight book categories, the Sheikh Zayed program additionally offers 1 million dirhams (US$272,242) to the winner of its Cultural Personality of the Year honor. In every case, a winner is also given a gold medal with the award program’s logo and a certificate of merit.

Last year’s total 117 titles longlisted in the program’s nine categories were drawn from 382 initial nominations. This year, as we’ve reported, the selection process began with an impressive 1,900 nominations from 49 nations.