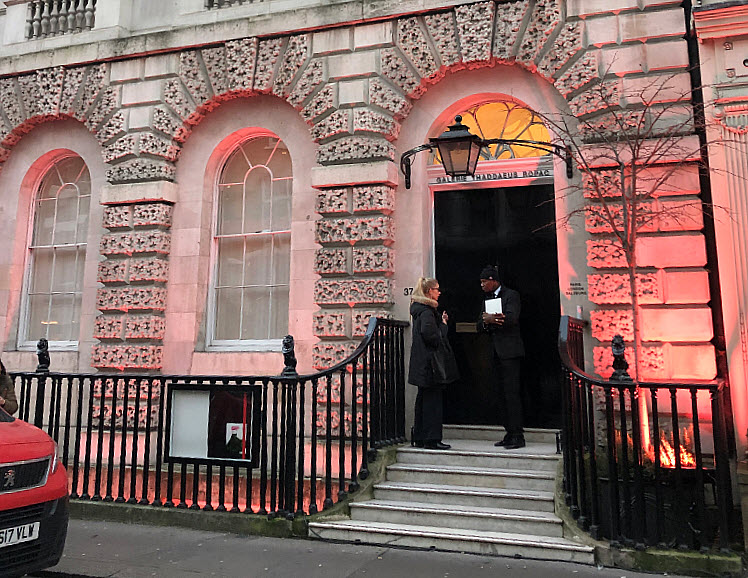 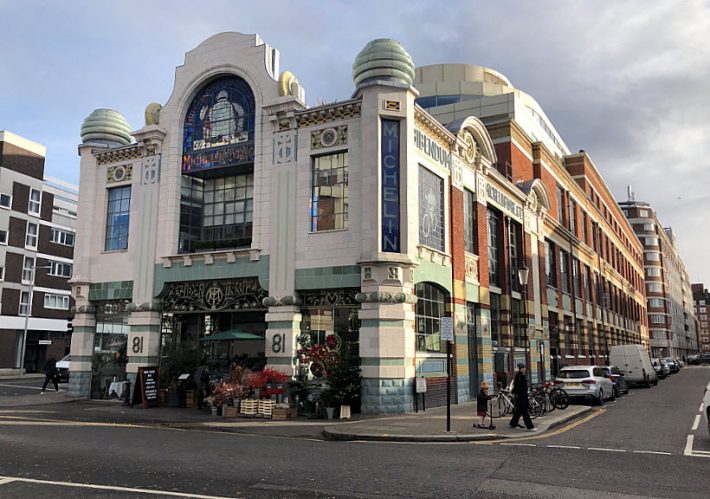 ‘Those Were the Days’

After the holidays, I’ve had to redouble my commitment—my wife calls it my obsession—to fitness, mental and physical, through walking. In 2019, I averaged 19 kilometers [11.8 miles] per day, meaning that in the course of the year I could have walked to New Delhi from my home in East London.

Most of this walking is done in and around London.

The center of the city is largely flat, so the going is not too tough. Also, given the traffic, it’s not that much slower than taking a bus, waiting for a train, or watching the fare tick up in a taxi. Of course, cycling is much quicker but in my case would involve almost certain death through misadventure, incompetence, and trying to email while pedaling.

But more important than speed and fitness, walking—with help of modern technology—allows me to email; text; phone; run into friends without planning; listen to the radio; ponder memories outside previous offices; and think about things mainly things to do with the publishing industry. Walking makes the brain function a little bit better and allows time for consideration as well as decision.

I mainly walk alone, although companionable walks are a joy.

Here are my tips for a publisher walking solo in a city. 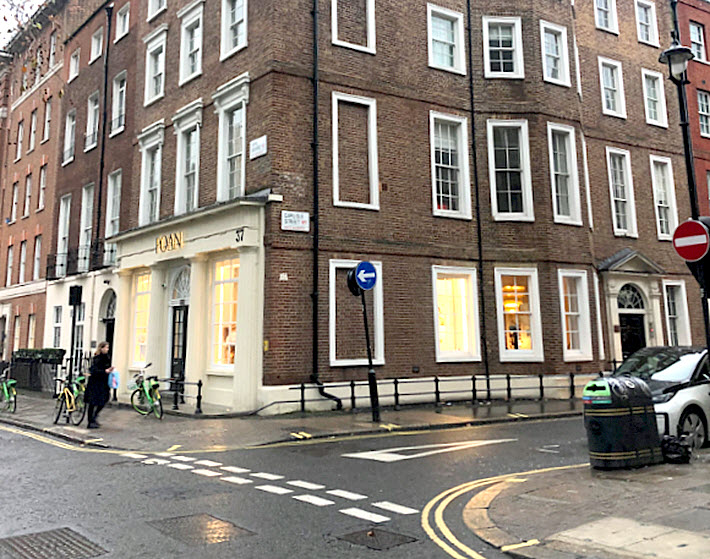 It was here that the idea for the illustrated Harry Potter series was hatched. It’s also in this building that Bloomsbury Australia and Bloomsbury India were imagined.

This is also where the plan to broaden Bloomsbury from being a purely trade publishing house to a more broadly-based general, academic, educational, professional, and special-interest business was evolved. Every time I walk past, ideas come to mind.

Michelin House in South Kensington—see the photo at the top of today’s column—was formerly jointly owned by Terence Conran and Paul Hamlyn. It was the venue for the Conran Shop, the Bibendum restaurant and oyster bar, and the Octopus Publishing Group for which I worked. There are many memories from those days in that building: the publication of Peter Wright’s Spy Catcher, Thomas Harris’ shocking The Silence of the Lambs, Madonna’s Sex, Allan and Janet Ahlberg’s The Jolly Christmas Postman.

The abolition of retail-price maintenance was helped by our decision quietly to withdraw all our titles from the net book agreement straitjacket.

Octopus Publishing is now owned and carefully managed as part of the Hachette Group, but it was then owned by Reed International, which merged with the Dutch scientific publisher Elsevier. 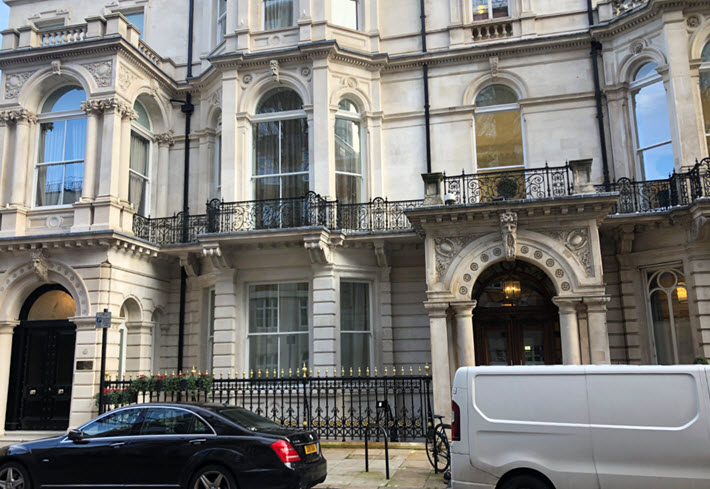 Understandably, a high-profile but modest-profit general book publisher housed in an art deco building in South Kensington didn’t appeal, and I was moved to grandiose offices in Mayfair, Reed Elsevier’s corporate center.

My main memory is that there was a room dedicated to the executives’ personal chauffeurs.

Those were the days. 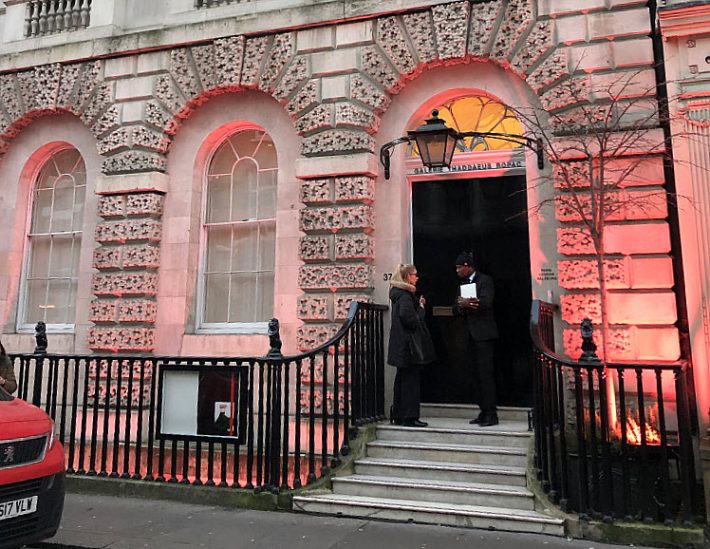 The Elsevier spot wasn’t that different from the situation in later offices in Ely House, Dover Street, off Piccadilly, the London home of Oxford University Press when I joined in the 1970s as medical editor.

Apart from medical and children’s books, both of which were housed out of the way, on the highest upper levels, the rest was dedicated to general book publishing, which every year managed to lose money and publish less than spectacularly. That perhaps could be explained by the free very decent booze supplied to everyone from middle management upwards, or to the three dining rooms with dedicated cooks and ingredients sourced at Jacksons of Piccadilly.

In any event, the lunches were long and the sales disappointing and it was only a matter of time before the whole shebang was moved to Oxford and a new more austere—but healthier—era in publishing and profit began.

The lesson from visiting these buildings is, of course, that posh offices don’t necessarily make a great publisher. Indeed, the costs tend to distract from where investment should be made.

And the final essential for walking long distances on publishing business is to have as many places as possible to stop off for the purpose of charging your phone.