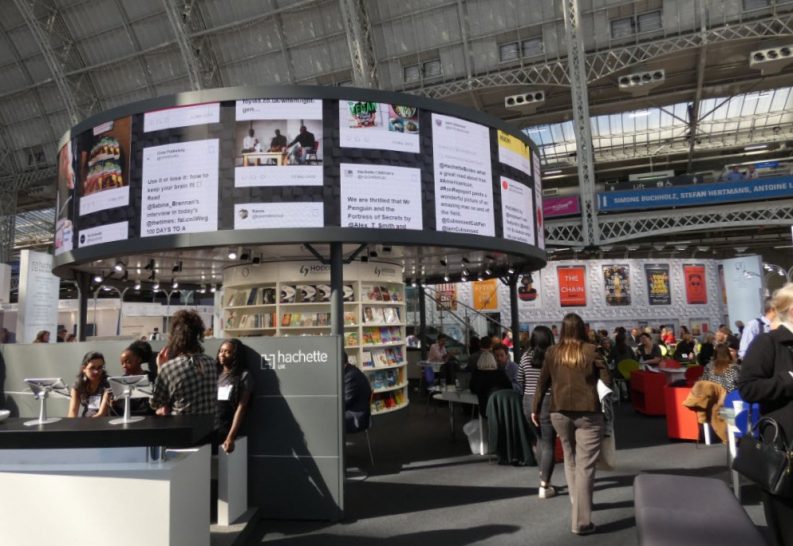 The London Book Fair’s Trailblazer Awards for publishing professionals younger than 30 has a longlist of 31 contenders in its fifth year of operation. 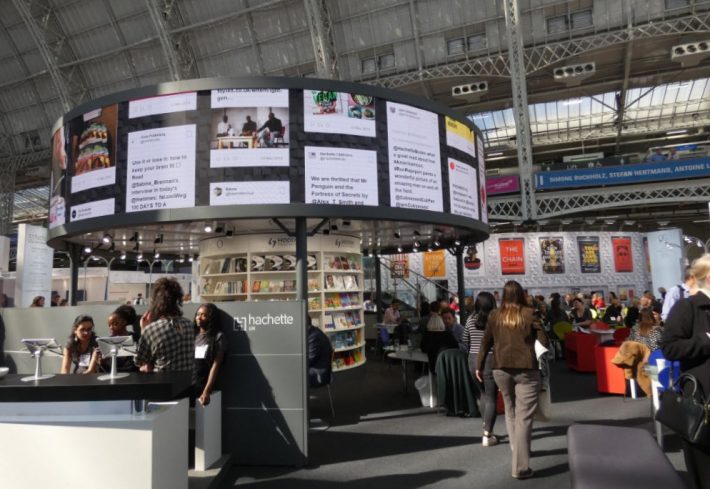 Five Will Be Named Winners

The longlist for the 2020 London Book Fair edition of the Trailblazer Awards names no fewer than 31 publishing professionals who are younger than 30.

Nominees to this honor must work in “the publishing or book world in the UK.” Interns can be included among the nominees, as long as they’re actively performing a role, not in full-time educational spots.

Publishing Perspectives readers will recall that five winning members of the workforce are chosen from this initial pool.

This year—the program’s fifth—those five lucky winners will be named on January 28 at White City Hall in an event hosted by the fair and the Society of Young Publishers. Partners in the program include the UK’s Publishers Association and BookBrunch.

In a prepared statement, Jacks Thomas, London Book Fair’s director, is quoted, saying, “The standard of entries has been phenomenal this year, representing the creativity and talent found throughout the book industry, from booksellers to agents, publicists to audio editors. I don’t envy our panel of judges, who have a real challenge ahead of them in selecting a shortlist.”

Of the 31 longlisted workers here for this year, four are men. Last year’s group of winners was all-female—as was the case in 2018 and 2017, as well. The Trailblazer program has consistently highlighted strong women in the business, 18 of the past four years’ 20 winners being female.

And as Thomas is suggesting in her comment, one of the most interesting things the Trailblazer longlist shows us is the array of titles to be found today in the UK trade.

Typically, there’s a lot of movement among publishing houses and retail centers in the British business, personnel-change announcements landing in newsroom inboxes almost daily. But while you’d think this meant that the roles—or at least the positions’ names—might be the same from house to house, a list like this reveals a broad array of assignments and variations.

For example, in addition to the expected rights, marketing, and editing roles, you’ll find a library marketing executive, a community outreach manager and (similarly) an engagement manager, a consultant digital strategist, and a global diversity and inclusion executive.

The five winners each receive VIP admission to the fair, dinner at the Book Society, a six-month subscription to BookBrunch, and annual membership in the Byte the Book service organization.

More from Publishing Perspectives on London Book Fair is here, and more from us on publishing and book awards is here.