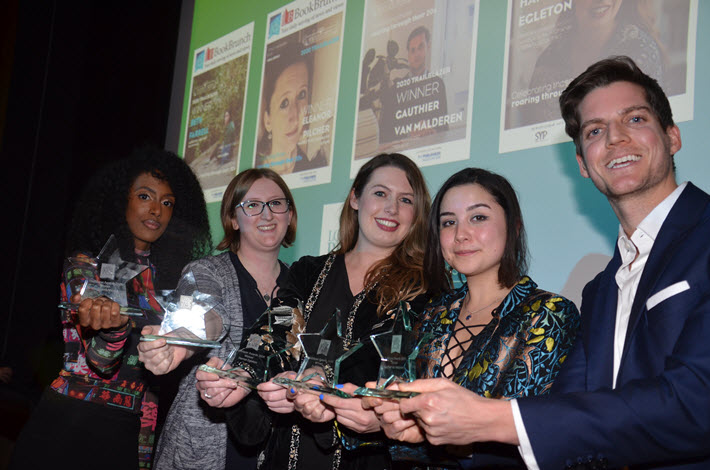 A home library delivery program for the elderly is the official 2020 charity at London Book Fair, which also is honoring five young publishing players.

Chosen from its longlist of 31 publishing professionals younger than 30,  the 2020 London Book Fair administration today (January 29) has announced its slate of this year’ Trailblazer Awards.

This year’s gang of five includes a bookseller, a marketer, an entrepreneur, a literary scout, and an editorial manager.

While most of the jobs and companies reflected on the list are self-explanatory, you may not know of two:

A Quick Ting On at Jacaranda is Abraha’s nonfiction series of books focused on the British black community and its culture, written by a collective of black writers under the age of 30.

And Perlego is an e-textbook library founded in 2016 by Van Malderen and Matthew Davis as an alternative to the cost of standard university textbooks. Inevitably called a “Spotify of textbooks,” the company has had success in attracting capital, announcing a Series A round in November of some £7 million (US$9.1 million).

As Publishing Perspectives readers will remember, the longlist for the honor comprised 31 people. Nominees must work in “the publishing or book world in the UK.” Interns can be included among the nominees, as long as they’re actively performing a role, not in full-time educational spots.

The five winners each receive VIP admission to the fair, dinner at the Book Society, a six-month subscription to BookBrunch, and annual membership in the Byte the Book service organization.

In a prepared statement, London Book Fair director Jacks Thomas is quoted, saying, “This year’s winners are inspirational, pointing to a bright future for publishing. Already innovating key areas of publishing, discovering new voices, championing inclusivity and improving access to books, we cannot wait to see what they do next.” 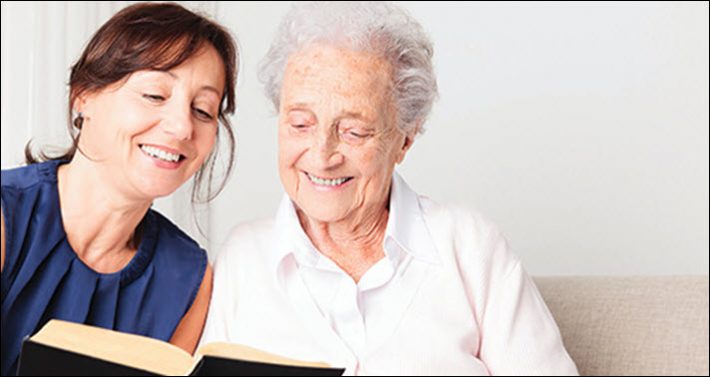 Each year, London Book Fair designates an official charity, and this year it has announced the Royal Voluntary Service, which works to alleviate isolation and loneliness among the elderly—in part through a home library program.

In the library outreach effort, volunteers work with 19 library services in the UK to select content and then deliver it during in-person visits.

As the trade show’s designated charity, the Royal Voluntary Service will have an exhibition space at Olympia London as well as marketing support from the fair. The backing continues through the year with a promotional presence on the LBF site.

In a statement on the announcement, Thomas is quoted, saying, “The RVS home library service makes books readily available to those who cannot easily access bookshops or libraries, which is surely the most fantastic initiative in itself.

“However, the home library service does so much more than simply deliver books. They enable the pleasure and companionship that books offer to those for whom libraries and bookshops have become inaccessible.

“This fabulous service demonstrates very powerfully just what an important and enduring role books play across our lives. It’s a privilege to offer the Royal Voluntary Service home library service a platform from which to share their work at London Book Fair 2020.”

And for the Royal Voluntary Service, regional partnerships manager Anna Foley is quoted, saying, “As well as ensuring that readers can continue to enjoy their love of literature, our home library service volunteers offer a lifeline to the older people they support—a friendly, familiar face regularly visiting people whose mobility and social interaction are limited.

“Thanks to the exhibition space and marketing support from LBF, we’re confident more people will be inspired to support our work.”

The program is the seventh London Book Fair Charity of the Year.

More from Publishing Perspectives on London Book Fair is here, and more from us on publishing and book awards is here.