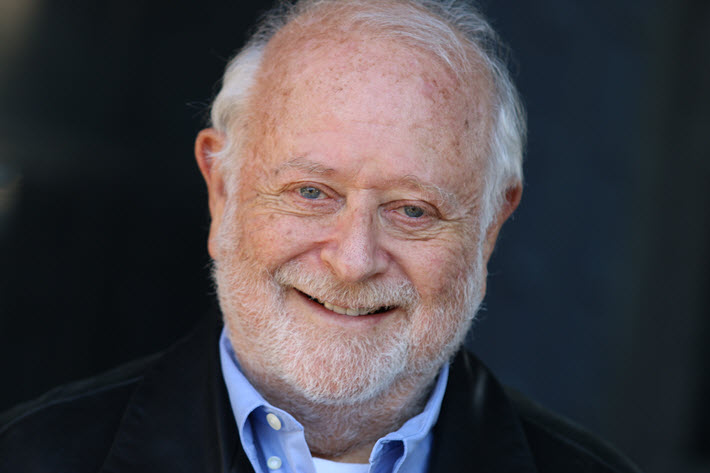 This year’s public-facing London Book and Screen Week emphasizes television—and some cooking—with a ‘Doctor Who’ evening, a chat on US and UK politics, and complimentary drinks.

Filmmaker and writer Jonathan Lynn is featured in the 2020 edition of London Book and Screen Week, running March 9 to 15. Image: LBF

The programming for this year’s London Book Fair’s Book and Screen Week is led by showcases of the work of author Lynda La Plante, long-running television favorites Doctor Who and Yes, Minister, chef Miguel Barclay.

As Publishing Perspectives readers know, London Book Fair (March 10 to 12) is an industry-facing trade show. The London Book and Screen Week, now in its sixth year, is a week-long public program (March 9 to 14) running parallel to the fair. It stages events that not only are reflective of literature and the fair’s position in world publishing but also of the works-to-screen dynamic in film, television and other media, which of course find so much popularity with consumers.

As announced Thursday (January 16), this year’s events are to be held at the Groucho Club at 6:30 p.m. nightly for readers, filmgoers, television fans, game enthusiasts and others, ticketed at £20 or £25 (US$26 to $32). The final session, which will be at the Good Housekeeping Institute is at 10:45 a.m. 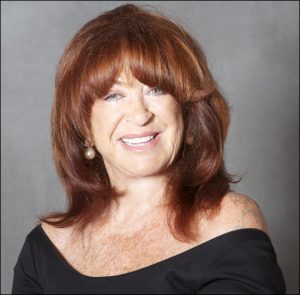 As each year, there’s a “festival ambassador” selected for brand visibility and promotion, and this year that’s the role Lynda La Plante will be playing. The logic there is in the fact that the most popular trade genre in the UK market is not romance, as in the States, but crime and mystery.

La Plante, best known for the Prime Suspect television series, began her career as a RADA-trained actress (Royal Academy of Dramatic Arts) with the Royal Shakespeare Company. As an author, she has at least 30 novels out, with a new thriller, Buried, to be released on April 2 by Zaffre Books not long after her 77th birthday—which falls on the Ides of March.

More of the television work La Plante is known for includes Widows, Above Suspicion and The Governor. 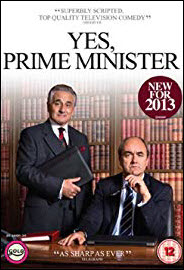 Another celebrated television figure engaged for the program this year is Jonathan Lynn, filmmaker, writer, and actor whose television series work includes Yes, Minister and Yes, Prime Minister. He and co-writer Antony Jay were active in the writing of Yes, Minister in the early 1980s.

Lynn’s satirical novel Samaritans—about the American health care system—was released by Endeavour Media in 2017. That knack for satire will no doubt come in handy when Lynn is onstage on March 11 to discuss with author Aye3sha Hazarika the “modern political landscape”–a conversation that could well outlast Book and Screen Week.

The CAMEO Awards, as you might remember, are part of the London Book and Screen program, recognizing work that makes the most in other media of book-originated content. We expect to hear more about this year’s CAMEOs—”Creativity Across Media: Entertainment and Originality”—at a later date.

The overall Book and Screen Week program is most easily grasped through its day-by-day schedule, the points of emphasis and concept coming to light as they roll out. 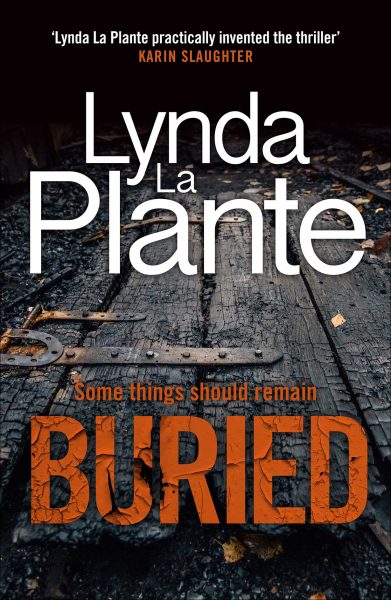 March 10: “An Evening With Lynda Plante” is to include a preview of the upcoming Buried and attendees will be offered a complimentary gin cocktail and an extract from her new release.

March 11: Jonathan Lynn and Ayesha Hazarika discuss politics on both sides of the Atlantic. For the American side’s starting point–which Lynn will represent as a New Yorker–organizers of London Book and Screen Week write, “Reality-star-turned-political-leader Donald Trump presides over a turbulent presidency.” This is what’s meant by British understatement. Hazarika is to be there about how “the UK remains deeply embroiled in a polarizing and uncertain Brexit process.” Of course, by March 11, that process may be a lot less uncertain.

This evening, like Plante’s includes a complimentary drink. You may need more than one. 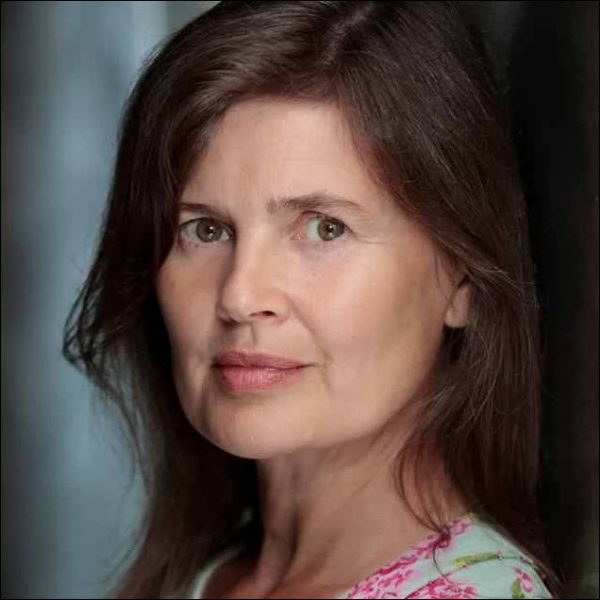 March 14: Brunch with Miguel Barclay features “The One Pound Chef” whose goal, we’re assured, is “to encourage you to cook simple and tasty meals at home for £1 per person (US$1.30). No link for ticketing on this event has been offered.

You can follow @LBandSW on social media for more on London Book and Screen Week.