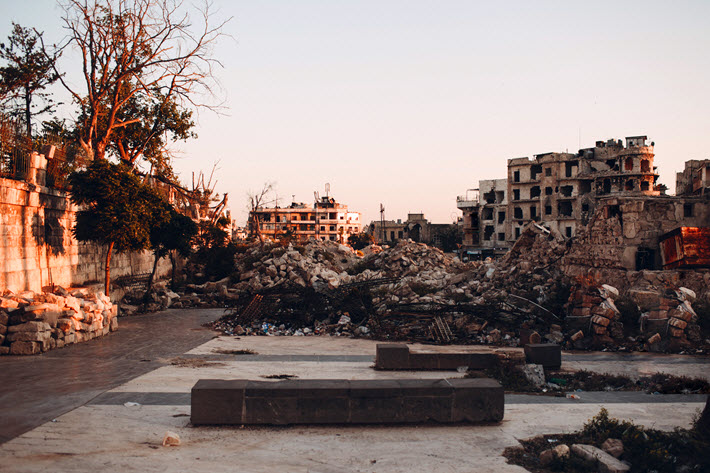 A new accolade for Syrian author Khaled Khalifa as well as for his translator Leri Price, the Banipal Prize brings new attention to the tragedy of the Syrian civil war.

Damage near the Aleppo Citadel at the Syrian city’s center. Author Khaled Khalifa is from a village near Aleppo and ‘Death is Hard Work’ is about a torturous family mission through the wartorn landscape of the region. Image – iStockphoto: Primipil

A Translation ‘Both Sharp and Unobtrusive’

In its announcement late Wednesday, the London-based Saif Ghobash Banipal Trust for Arab Literature has announced that its 2019 Banipal Prize for Arabic Literary Translation has been won by Leri Price for the translation to English of Death is Hard Work by Khaled Khalifa (Faber & Faber), which was a finalist for the US National Book Awards.

Publishing Perspectives readers will recall that the Banipal Prize shortlist was announced as part of a tranche of eight translation awards that are administered by the UK’s Society of Authors.

The prize holds the distinction of being the first for work created in Arabic and translated into English. Its first prize was made in 2006. The award is sponsored by Omar Saif Ghobash and his family in memory of his father, the late Saif Ghobash.

In addition to Price’s work on the Khalifa book, the shortlist included: 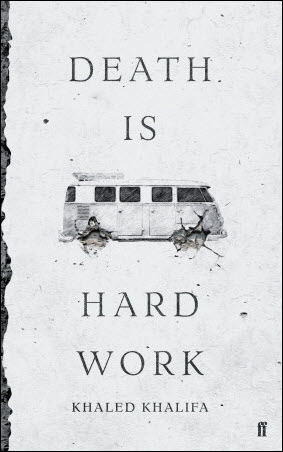 Price’s prize is worth £3,000 (US$3,906) and is to be given to her in the society’s awards program on February 12 at the British Library’s Knowledge Center. That program will award prizes for translation not only from Arabic but also from Dutch, French, German, Hebrew, and Spanish.

And the success of the screenwriter Khalifa’s examination of the contemporary Syrian struggle is providing critical context for many readers, especially amid Donald Trump administration’s exacerbation of the dynamics in the region. In the United States, Death is Hard Work is published by Macmillan’s Farrar, Straus, and Giroux, a February 2019 release.

The London-based agent Samar Hammam of Rocking Chair Books also handles language rights for the Raya Agency in Arabic literature, and was at London Book Fair in March with Khalifa’s book as well as Hoda Barakat’s The Kingdom of this Earth, and a non-fiction book by Syrian author and journalist Samar Yazbek, The Crossing: My Journey to the Shattered Heart of Syria.

Khalifa: ‘Her Constant Diligence and Patience’

In its rationale, the jury has particularly extensive praise both for Khalifa’s work and Price’s interpretation of it: 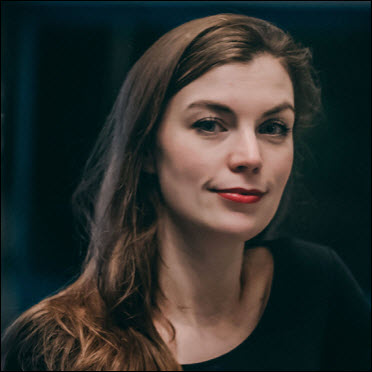 “Leri Price deserves the highest commendation for her achievement in conveying the vividness and the intense style of Khaled Khalifa’s compelling novel about survival and humanity in modern-day Syria in a subtle translation that is both sharp and unobtrusive. Price was successful in dealing with the intricacies and nuances of a narrative that takes us into a world of chaos, thrill, and tragedy, a world imbued with the absurd and the horrific.

“The judges noted particularly that the translation succeeded in conveying all aspects of the author’s enthralling text, in which lyrical prose combines with the forensic nature of reportage, in a seamless and smooth manner.

“The judges considered Death is Hard Work a beautifully and tightly written novel and a strong depiction of the conflict in Syria through the quest of three siblings to honor the last wishes of their deceased father that he be buried in his home village, across the country through war and torment. Their journey, which deftly mirrors the conflict outside their minibus, brings out the dysfunctional relationships of the family. Khalifa’s metaphorical and condensed narrative presents the tragedy of the wider crisis in the region. Layered and absurd, the novel captures a sense of claustrophobia, unravelling with pitch-perfect prose.

“The judging panel of the 2019 Saif Ghobash Prize was honored to have read and discussed this year’s entries. The jurors stressed that all four finalists were works of high quality by accomplished and emerging authors and translators, but reached a unanimous decision to award the accolade to Leri Price’s exceptional translation. Death is Hard Work is an audacious work, which they felt would stand the test of time as a modern classic of an era of uprisings, conflict and civil strife.”

Faber’s Francis: ‘A Powerhouse of a Novel’

In the Banipal Trust’s announcement, Price is quoted on learning about her win, saying, “Simply being on the shortlist among such translators as Marilyn Booth, Humphrey Davies, and Jonathan Wright was an incredible feeling, and I still feel a bit overwhelmed.

“For me, this is a testament to Khaled’s unique, humane and vitally important writing–it’s every translator’s dream to have such a text to work with. It was a privilege for me to have translated Death is Hard Work and as ever a joy to work with Khaled. I hope this prize helps more people to find and enjoy his work.” 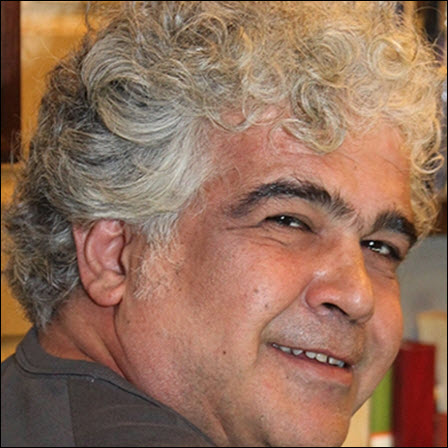 Khalifa, in a prepared statement, says, “I cannot hide my delight and excitement at the news that my friend and translator Leri Price has won this prize, the reputation of which grows with every passing year.

“Leri Price has developed greatly as a translator over the last 10 years, and her constant diligence and patience render her highly deserving of all recognition. Thank you to the judging panel, to Banipal, and those involved with the Saif Ghobash Banipal Prize for this honor, both to my translator and novel.”

And from Emmie Francis at Faber, we read, “Despite the persistent tragedy that exists in Syria, Khaled Khalifa brings relief by writing with clarity, hope and literary bravura in his fiction. Faber & Faber is proud to be his publisher in English, and for Death is Hard Work to be honored with the Saif Ghobash Banipal Prize is a triumph.

“It’s a powerhouse of a novel, depicting the quotidian horrors of civil war with a gaze that is humane, piercing, true.”

Price’s first translation of a Khalifa novel was the 2006 Madih al-Karahiya, published in English as In Praise of Hatred (Doubleday, 2012). The Arabic original was shortlisted for the inaugural International Prize for Arabic Fiction (IPAF) in 2008 and Price’s translation was longlisted for the Independent Foreign Fiction Prize in 2013.

Khalifa’s latest novel is Lam Yasulli ’alayhum Ahad (No One Prayed Over Their Graves), published this year by Hachette’s Antoine/Naufal (Lebanon) and Dar Al-Ain (Egypt), and, as Publishing Perspectives readers know, it’s longlisted for the 2020 International Prize for Arabic Fiction.

Readers in London will be interested to know that an evening is planned with Khalifa and Price at The Mosaic Rooms at Tower House in Cromwell Road at 7 p.m. on February 13, an event hosted by the Banipal Trust.