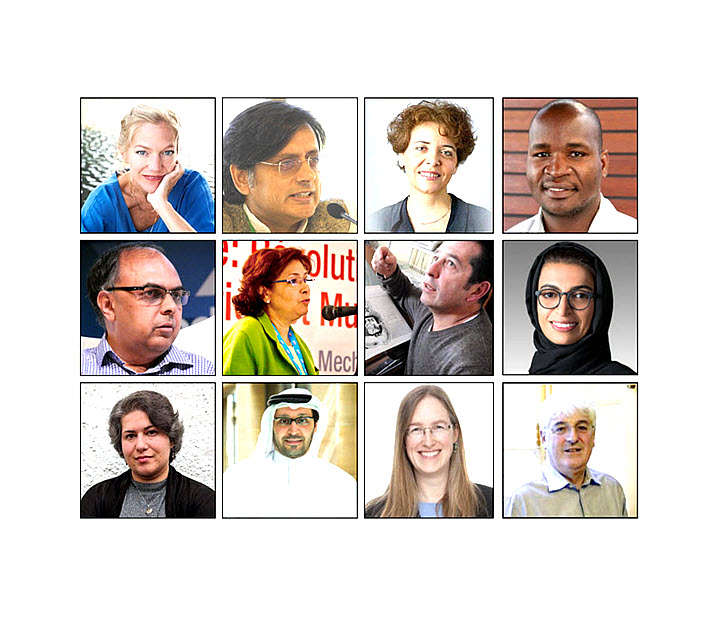 Publishers, journalists, business leaders, and policy makers are part of the first group of speakers announced for the IPA World Congress in Norway. 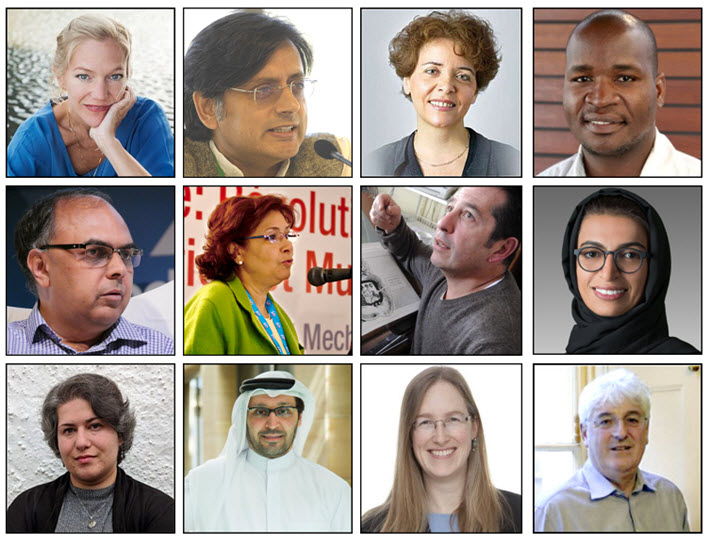 Day One: Issues and Actionable Responses

The 33rd iteration of the biennial series of international congresses brings together representatives of the association’s 83 member organizations, representing 69 markets in Africa, Asia, Australasia, Europe, and the Americas. Devised to spotlight key developments and challenges, the program is geared to practical realities for an international book business in a fast-evolving context of contemporary storytelling.

Timed this year to dovetail with the Norsk Litteraturfestival, the Norwegian Festival of Literature in Lillehammer, the program is expected to draw several hundred delegates.

The organizing duties are led by the Norwegian host organization and Kristenn Einarsson, best known in the association as the chair of the Freedom To Publish committee, which confers the IPA’s annual Prix Voltaire for “exemplary courage in upholding the freedom to publish and enabling others to exercise their freedom of expression.”

And on the first day, issues of the freedom to publish will be debated onstage by two Prix Voltaire nominees, the Iranian publisher Azadeh Parsapour and the South African cartoonist Jonathan “Zapiro” Shapiro, in an event moderated by the Tunisian journalist Sihem Bensedrine. 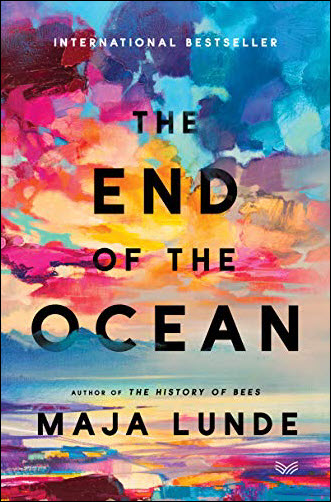 That follows an opening discussion about national development and its relation to a culture of literature with Maja Lunde, one of Norway’s best recognized authors, whose work in the children’s and YA sector includes at least 10 titles including The Coolest Gang in the World and Across the Border.

Her work in adult fiction includes The History of Bees (Simon & Schuster/Atria, 2018) and The End of the Ocean was just published in Diane Oatley’s English translation by Judith Curr’s HarperVia on January 14. Lunde is a keenly astute author in environmental issues whose output has sold into at least 35 countries and territories. Lunde was one of Frankfurter Buchmesse Guest of Honor Norway’s leading figures in October.

Day One also features the former United Nations under-Secretary General Shashi Tharoor of India, who is to join publishers from Germany, Nigeria, and Brazil in addressing issues of diversity in storytelling. 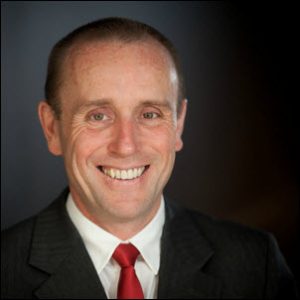 The second day of the congress sees a dedicated track in educational publishing with highlighted speakers including: 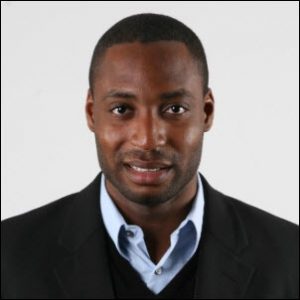 Okechukwu Ofili, the Nigerian entrepreneur behind the digital reading platform OkadaBooks, is to lead a focus on “The Publishing Industry’s Digital Transformation Imperative,” reflective of the different pace at which parts of the world industry are moving forward with their adaptation to the reality of contemporary publishing.

And there will be insights from Roberto Banchik, who leads Penguin Random House Grupo Editorial’s Mexican and Central American division; IBBY president Mingzhou Zhang; and Noura Al Kaabi, the UAE’s minister for culture and knowledge development, who spoke at the IPA’s Middle East conference in September in Amman.

Working lunches themed on “Publishing Ecosystem Conversations” are to feature: 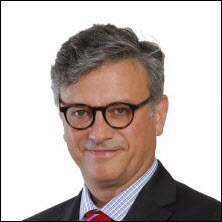 IPA committee leads speaking at the congress are to include not only Einarsson but also Germany’s Jessica Sänger, who heads up the committee on copyright; Brian Wafawarowa, who is head of the inclusive publishing and literacy committees; Wilmar Diepgrond of the educational publishers forum; and Richard Charkin, a former president of the IPA and current Publishing Perspectives columnist.

As detailed in our previous coverage, the Lillehammer congress is distinctive for its ambitious plan to present a seven-study suite of new reports. Einarsson has listed the incoming survey efforts as including:

Programming details, still in development, are outlined in this PDF, and—having run an initial discount around the holidays—the program has extended a reduced rate to potential delegates from the member-associations, good through the end of February.

You can find information about attendance and registration here.