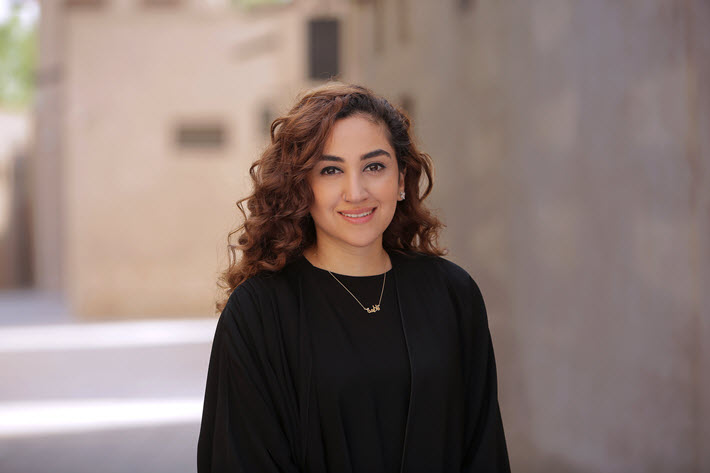 Programming a major literature festival in 2020, says festival director Ahlam Bolooki, is about responding to the times: ‘We’ve looked around us at the world and we see questions.’

‘This Incredible Hive of Ideas and Stories’

The 12th annual Emirates Airline Festival of Literature opens in a week, to run February 4 to 9 in Dubai.

And, like many such events conceived originally as public-facing settings in which consumers can be focused on storytelling and its products, the show is today a multi-faceted amalgam of interests both in and around publishing.

What’s happening, of course, is that as the world book business responds to a digitally deepened array of narrative vehicles, publishers’ means of targeting customers must widen, as well. In some cases, this may mean a niche response, capturing a market subset with an intense focus on one or another feature. In other cases, this will be a matter of casting the widest possible net.

In terms of the 130 or so authors scheduled to be on hand for various sessions, for example, the range and reach of the schedule is enormous. Just a few highlights:

If anything, the programming of the overall show is not unlike the Hay Festival model. Themed this year “What Will Tomorrow Look Like?” the festival is staged under the patronage of the Sheikh Mohammed bin Rashid Al Maktoum, ruler of Dubai and prime minister of the United Arab Emirates. And its approach is in many cases issue-driven. On Saturday, for example, the Emirates Airline Festival of Literature announced its 2020 targets in environmental sustainability, with a partnership with Dubai Carbon, on-site recycling programs, and a reduced print run of hardcopy programs.

All of this is handled by the nonprofit Emirates Literature Foundation, created in 2013 to contextualize a healthy focus on Arabic literature and tasked with the annual festival. Last year the show drew more than 45,000 people in its main program plus as many as 30,000 students in its educational work.

Ahlam Bolooki, whose mother took her each year to the Sharjah Book Fair, found her own place as a reader in nonfiction about women’s struggles. She studied with the Gotham Writers program in New York. 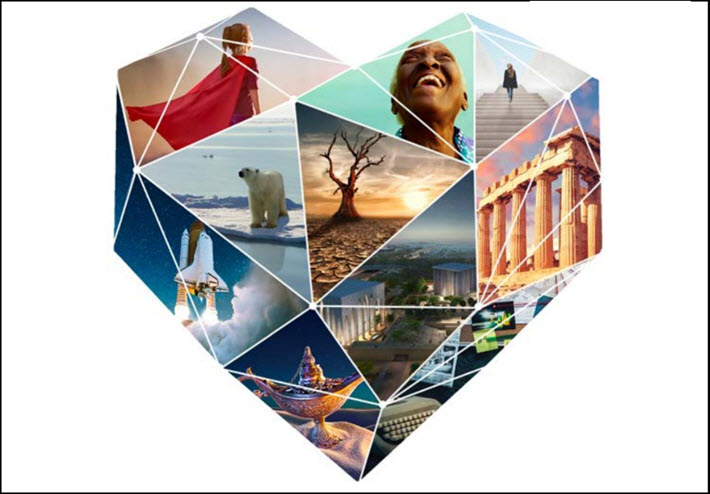 Key artwork for the 2020 Emirates Airline Festival of Literature asks ‘What Will Tomorrow Look Like?’—a reflection of the questions-driven programming approach taken by Ahlam Bolooki and her team

We started our exchange with Bolooki by asking about her vision for this year’s festival. And she went right to one of the key elements of contemporary life that so many find missing. Creating a more empathetic world, she said, is the foundation’s core mission, and the program’s approach lies in literature.

Ahlam Bolooki: To make progress towards our goals, we have to be grounded in the present. And we’ve looked around us at the world at large and see questions.

“Experts, writers, and thought leaders. If you listen to them, read their books, ask them questions, you’ll definitely be a step closer to finding your answers.”Ahlam Bolooki, Emirates Airline Festival of Literature

Everywhere, people are searching for answers. Go on social media and you’ll be overwhelmed by people asking Is this it? Am I ok? Is this normal? How can I do better? Why do I feel this way? Who can we believe? And how do we make tomorrow better than today?

We don’t profess to have the answers, but we bring together some of the world’s most interesting experts, writers, and thought leaders. If you listen to them, read their books, ask them questions, you’ll definitely be a step closer to finding your answers. Because that’s the power of the festival. It’s this incredible hive of ideas and stories, and you cannot help but be inspired by it.

This isn’t new for this year, of course, but our marketing campaign this year is focused on highlighting these questions that we know resonate with our audience as well as with the many different communities in the UAE.

Publishing Perspectives: What’s the biggest challenge you find yourself and your team facing in putting together such a layered program?

AB: The biggest challenge by far is being able to reach the incredibly diverse and somewhat transient communities in the UAE.

The country is home to more than 200 nationalities, which means that to reach our audiences, we need to consider language as well as a very diverse range of communications channels. This adds to the complexity for both the programming and the marketing departments, and inevitably needs more resources than festivals in more homogenous markets.

In addition, the UAE is home to a population made up of more than 80-percent expatriates, and there’s a continuous flow of new residents arriving and others leaving for home or a new posting. In spite of this, we have an incredibly loyal fan base, but if you compare it to a less transient market, it makes our job of telling people about the festival so much harder.

PP: Of all the events at the festival this year, is there one that means the most to you?

AB: This year I’m committing (no matter what) to attend the “Faith and Spirituality in the Modern World” panel, which will feature Lesley Hazelton, Omar Saif Ghobash, Mitch Albom, and Gelong Thubten. The subject matter is one that I think about very often, and I’d love to hear it discussed among these four incredible authors who may never all be in the same room ever again.

“Success is hard to measure, but we find it in anecdotes from teachers who tell us they’ve seen a complete turnaround in a child after meeting an author and hearing their stories through the festival.”Ahlam Bolooki, Emirates Airline Festival of Literature

I’m also committing to attending “The Poetryhood Presents” event, staged by a local poetry group called Dubai Poetics, because I think the UAE’s poetry scene has massively evolved and it leaves me inspired every time.

Finally, the book launch of our Dubai Prison Writers in Residence program, is definitely a highlight for me this year.

PP: And if you could look ahead 10 years, what would success for the festival look like in a decade, when the show will be in its 22nd year?

AB: While our numbers have grown, and seem to keep growing, that’s not a measure of success for us. Success is hard to measure, but we find it in anecdotes from teachers who tell us they’ve seen a complete turnaround in a child after meeting an author and hearing their stories through the festival.

And it’s in helping all people, young and old, from all parts of the world, find some of the answers they’re looking for.

More from Publishing Perspectives on Arabic literature is here, and more from us on the United Arab Emirates is here.