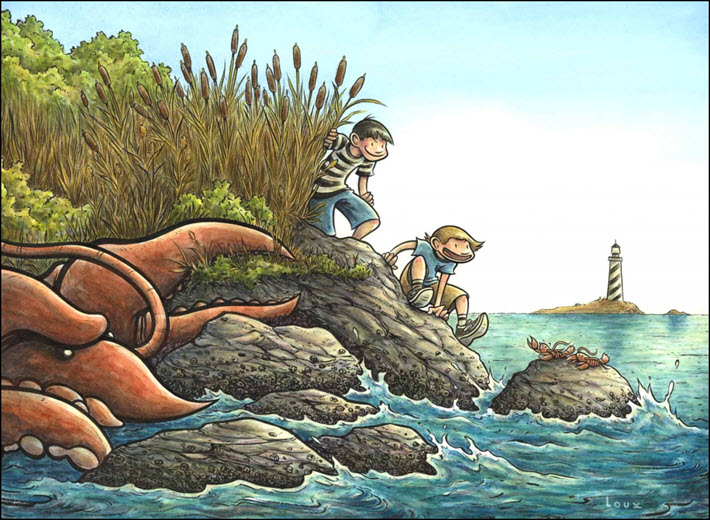 Returning to earlier experience in comics and graphic novels, Janna Morishima is focusing on visual storytelling at her relaunched agency.

Graphic novelist and artist Matt Loux’s illustration work is represented by the Janna Co. agency. (HIs literary agent is Seth Fishman at the Gernert Company.) Loux’s ‘Salt Water Taffy’ series has five volumes (Oni Press) and he also has published ‘The Time Machine’ volumes 1 and 2, with First Second Books

With appropriate new-year timing, Janna Morishima is announcing today (January 10) the re-opening of her corporate brand Janna Co. as a literary and illustration agency. The company is specialized in children’s graphic novels and visual storytelling, Morishima says, and opens with 22 artists, one author, and production studios on its list.

In a prepared statement, Morishima says, “This is the culmination of many years in children’s books and graphic novel publishing, entrepreneurship, and creative business management.

“My heart tells me it’s the perfect time to bring together these disparate parts of my career in support of the authors, artists, and industry I love.” 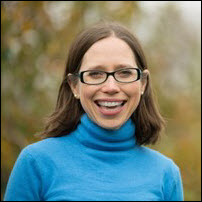 Morishima was an editor with Scholastic from 2002 to 2006, assisting creative director David Saylor. In 2004, she co-founded the Graphix imprint with Saylor and editor Sheila Keenan, and helped to bring authors Raina Telgemeier and Jeff Smith to the inaugural list.

She moved to the role of director with the Diamond Kids Group of Diamond Distributors, where she worked with publishers including Marvel, Oni, Image, and Dark Horse, and helped launch Françoise Mouly’s Toon Books.

By 2011, she was working with the children’s comics publisher Papercutz, and became a consultant to the New York City Department of Education in library services in the Reads 365 program of reading promotion for schoolchildren.

After making something of a detour to support the development of the photography business established by her husband Kyo, she has come back to the publishing field with her agency.

Image: Artwork from Kathlyn Kirkwood’s ‘Ain’t Gonna Let Nobody Turn Me ‘Round: The Story of an Everyday Activist and the Making of the Martin Luther King Holiday’

Morishima has announced selling Ain’t Gonna Let Nobody Turn Me ‘Round: The Story of an Everyday Activist and the Making of the Martin Luther King Holiday, an illustrated chapter book memoir by activist and debut author Kathlyn Kirkwood. It was signed by Erika Turner at the Houghton Mifflin Harcourt imprint Versify for autumn 2021.

She’s also sold Bounce Back, a graphic novel by manga artist Misako Rocks!, signed by Liz Szabla of Feiwel and Friends at Macmillan, also for an autumn 2021 release.

In her media messaging from the new agency, she says, “As much as the graphic novel industry has grown over the past decade, it has the potential to grow as much or even more over the next 10 years.

“We’re seeing more and more types of stories told in comics format, and at the same time comics easily cross boundaries of various entertainment media. [Such content] is impacting publishing, animation, gaming, and technology. Most importantly, we can see tremendous fan enthusiasm for the form in the … growth of comics conventions and festivals aimed at every niche audience imaginable.”

The timing of the Janna Co. arrival may be good for international rights sales, too, of course, as France’s influential annual Angoulême International Comics Festival this year runs January 30 to February 2. Included this year are an exhibition of work dedicated to Yoshiharu Tsuge, the seminal manga artist, now 82, whose 1968 Nejishiki is considered a turning point for the form. 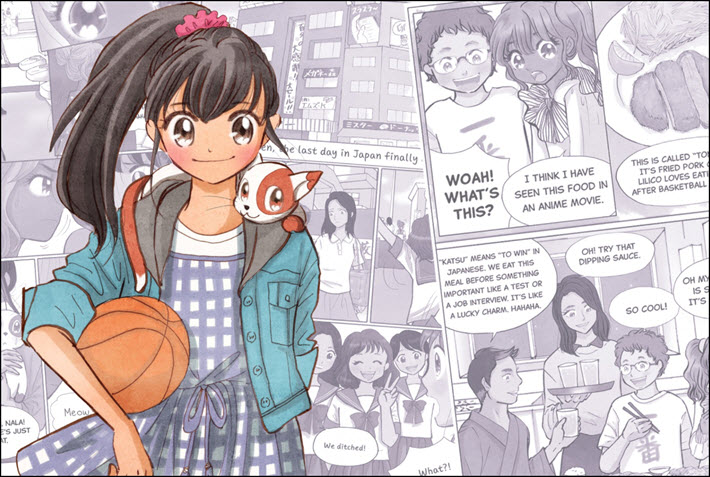 ‘Bounce Back’ by the Brooklyn-based Japanese artist Misako Rocks! is one of two sales recently announced by Janna Co. It’s scheduled for an autumn 2021 release from Feiwel and Friends at Macmillan

More from Publishing Perspectives on literary agents is here, more from us on illustration is here, and more on children’s books is here. More of our Industry Notes series is here.