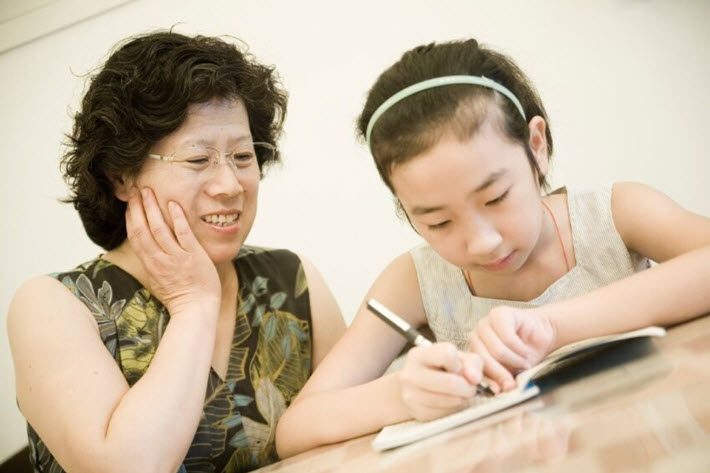 In close proximity to each other on the calendar, Canada’s Family Literacy Day and Scholastic’s World Read Aloud Day promote young readers’ literacy at home.

‘To Spark a Love for Reading’

Today, as on every January 27 since 1999, the Toronto-based charity First Book Canada is staging Family Literacy Day, which focuses on supporting parents and other caregivers in promoting reading with youngsters.

In each of those events, local authors will give readings and McDonald’s will then give 100 of those authors’ books to attendees at each location.

The company and First Book Canada, will also donate books to the 15 Ronald McDonald Houses in the Canadian market. That program provides free housing for families with children who have to travel for medical care. The homes for families, set near treatment centers, are equipped with “Free Little Libraries,” and these books will go to replenish those libraries with children’s books for the use of the visiting families.

In a prepared statement, McDonald’s Canada’s senior national marketing manager Michelle McIlmoyle is quoted, saying, “This partnership with First Book Canada further strengthens our commitment to literacy across the country, and we’re thrilled to be working with a partner who strongly believes in improving access to educational opportunities for children.”

For First Book Canada, the charity’s executive director, Tom Best, asserts, “The partnership with McDonald’s Canada helps provide better access to literacy for so many Canadian youth, and it’s exciting  for us to be a key player in putting books in the hands of kids and helping to spark a love for reading.”

During the 10 family literacy events on Wednesday, Kids Can Press will have an author participating in five of the locations.

Happy Meal books in Canada include both English- and French-language titles, with a set of four new books being offered every eight weeks. Children choose between a toy and a book in the Happy Meal promotion. 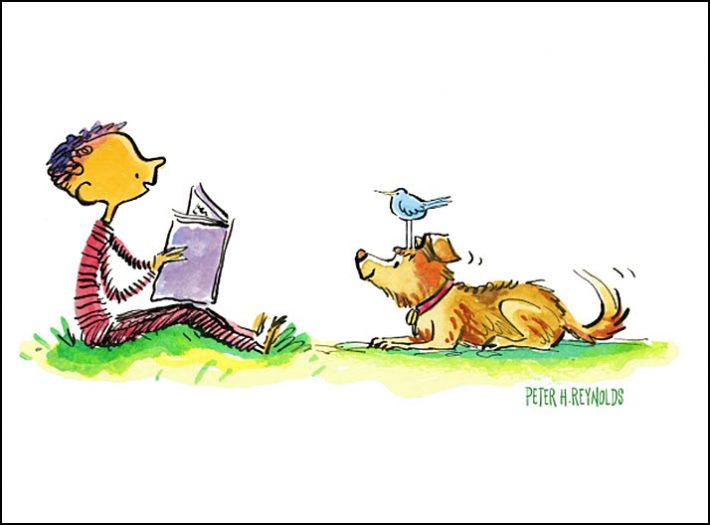 Two key points of that research from the Kids and Family Reading Report in its seventh edition were, as we reported:

The World Read Aloud Day program, established by  LitWorld and sponsored by Scholastic, has participation in what Scholastic says is 173 countries and has been staged by the publisher for 11 years.

More about the research, the issue, and February 5 activities can be found here.