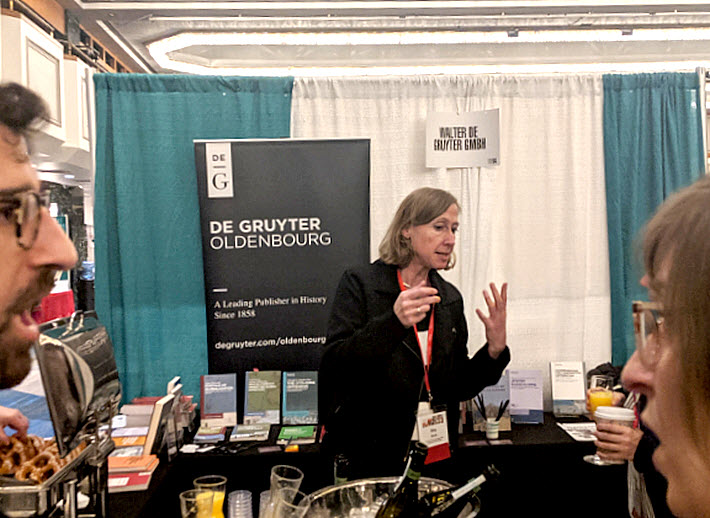 The Geisteswissenschaften International Nonfiction Translation competition has named three translators, each of them working on a passage from the nonfiction work of Thomas Bauer.

At Monday’s (January 6) annual meeting of the American Historical Association in New York, the three winning translators were named for the fourth round of the Geisteswissenschaften International Nonfiction Translation (GINT) competition, which is described as “aiming at steering the attention of English-language scholars and publishers to outstanding German monographs in the humanities and social sciences.” The winners were chosen from 53 submissions.

In its rationale for its selections of Richards, van der Voort, and Robarts, the jurors wrote:

“The winning translators show that they have what it takes to make their mark in the field of nonfiction translation.

“In awarding the top honors to Paul Richards, the jury found that his translation displayed an excellent understanding of the subject matter and command of the terminology as well as a fine use of language that conveyed the text’s complexity in a reader-friendly style.

“The second honor goes to Jozef van der Voort, who found elegant solutions and fitting turns of phrase for many of the text’s difficult passages, and conveyed the tone admirably, adding colloquialisms here and there to keep the reader engaged and the text from feeling dry.

“The third honor goes to George Robarts, whose prose flowed well, and whose work stood out for its precision, refinement, and ability to parse some of the thornier sentences in the source text.”

Winning translators of the fourth round of the Geisteswissenschaften International Nonfiction Translation (GINT) competition are, from left, Paul Richards, Jozef van der Voort, and George Robarts

This prize is designed to steer the attention of English-language scholars and publishers to outstanding German monographs in the humanities. 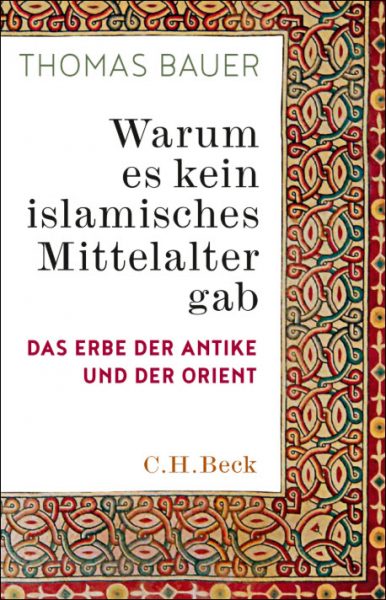 As such, the program complements the Geisteswissenschaften International effort (its name refers to the humanities) with which the Börsenverein des Deutschen Buchhandels, the German Publishers and Booksellers Association has been supporting translations in the humanities and social sciences since 2008, in cooperation with the Fritz Thyssen Foundation, the German Foreign Office, and the VG WORT collective management association.

As Publishing Perspectives reported in July when the call was made for submissions, the text excerpt on which translators worked for this competition was from a book by Thomas Bauer, Warum es kein islamisches Mittelalter gab (Verlag CH Beck, 2018), which translates to Why There Was No Islamic Middle Ages.

The book was awarded the nonfiction prize called WISSEN! Sachbuchpreis der wbg für Geisteswissenschaften. Working together, the Börsenverein, Frankfurt Book Fair New York, and the VG WORT are supporting promotion of this book abroad, in an English-language edition.

Jurors for the award were:

And meanwhile, applications are being accepted for translation support through January 31, and the funding amount has been increased by 0.15 euros (US 17 cents) per word for this year. Information on applying for this translation funding in the humanities is here.