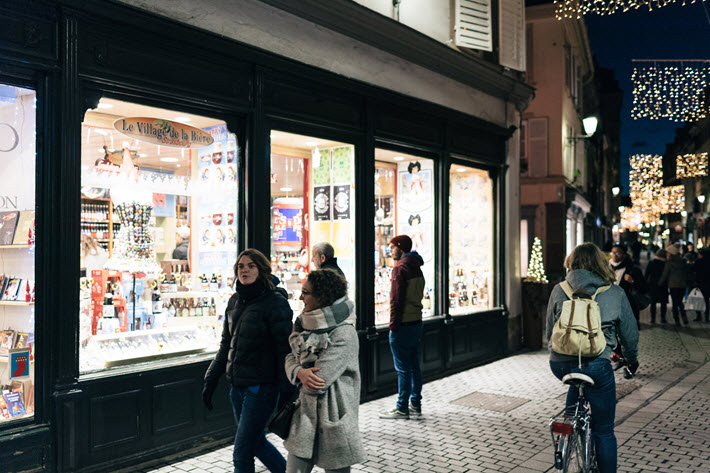 Highlighting gains made by the ‘human sciences’ amid social unrest, French bookstores also cite a strong showing in comics.

Retail in ‘a Turbulent Social Context’

Also on the French market today: Publisher Marion Charlet of Avignon on her new venture in niche publishing.

As is reported today (January 13) in various news media in France, the country’s transport strike has reached its 40th day, despite what Emmanuel Macron has called “a constructive and responsible compromise” in pension plan retirement age, a major sticking point with protesters.

“The more reformist trade unions—the CFDT, Unsa and FRC—welcomed the announcement,” according to a new report in The Local, “and said they were now ready to work with employers on the sustainable financing of the state pension system.”

Needless to say, many booksellers, like other retailers, would be glad to see a resolution to the situation. Yellow-vested street activity has created what Xavier Moni, president of the Syndicat de la librairie française, has diplomatically termed “a turbulent social context.” The Syndicat—France’s booksellers’ association—is the body that compiles L’Observatoire de la librairie, the key report on the country’s booksellers’ performance.

Data from some 250 bookstores in France and Belgium goes into the report, and the association indicates that the participating retailers are “of all sizes, general and specialized, while the input of Librairies Indépendantes comes from a network of 3,500 French bookstores.

Last year concluded with an overall gain of 7.1 percent in sales, the report says, over the 2018 performance of just a 0.7 percent increase. 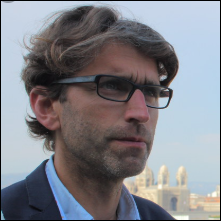 It’s important to note, however, that a reform of secondary educational curricula had an impact on the positive 2019, which means that the bookshop performance’s rise was actually 2.3 percent when school books are excluded. And the report notes that the textbook strength was in secondary school content—college and elementary schools’ materials were seen to be sliding.

In an interesting insight from the report, we learn that 50 percent of the sales of high school textbooks were made at 15 percent of the bookstores, meaning that many other stores may not have enjoyed the boost, although the association sees 70 percent of stores experiencing some educational-material benefits.

During a troubled December, when “social movements” were challenging commerce on the ground intensely, only one week, December 17 to 24, saw a slight rise of 1.8 percent in business for bookstores. In each the other three weeks of the month, stales activity was a bit underwater, ranging up to a negative 4.8 percent in the final week of the year. The holidays, of course, are important to the market, December activity representing “more than 15 percent of the year (15.7 percent in 2019; 16.9 percent in 2018).”

In 2019, the week before Christmas, the association points out, accounted for half of the holiday period activity.

In terms of sectors, general literature led in 2019, accounting for 20 percent of the trade (as opposed to educational material). Children’s books were seen to account for 16 percent, sciences and humanities at 14 percent, and comics at 13 percent. 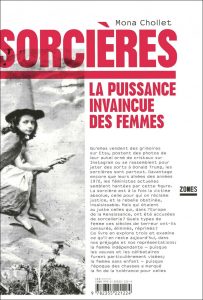 That last category—comics and other graphic work—represented a 7.4-percent gain over the previous year, ushering in a campaign being called “BD 2020″—”the year of comics”—an emphasis on the bande dessineé work’s progress in the wider market.

“Despite a turbulent social context that has weighed on the activity of some of our stores, especially during the holidays,” Moni says in a prepared comment for the report, “the independent bookstore is doing better … with growth far superior to that of the French economy.”

Moni credits marketing, saying that thanks to “the competence of its teams [and] the quality of its assortment, the bookstore remains unique and irreplaceable. By continuing to carry this requirement in this new year 2020, I believe we’ll continue to attract new readers to our bookstores.”

Guillaume Husson, a general delegate of the organization, is also quoted, saying, “Despite the social movements which impacted their activity at the end of the year, independent bookstores recorded another year of progress, a sign of solid appeal to readers.”

Husson makes the point that humanities content, particularly in the sciences, seems to have made exceptional progress last year, logging in a 4.1-percent increase over the previous year and representing some 16 percent of the overall market. These are titles that include the work of Israeli historian, Sapiens: A Brief History of Humankind, and the French economist Thomas Piketty, Capitalism and Ideology.

At the very top of the list in this category, in terms of 2019 sales, is Mona Chollet’s Witches: The Undefeated Power of Women, which also stands at No. 9 in the Top  10 overall books of the year in France.

And this, of course, reflects a strong trend spotted in English-language markets of the world, where politically charged nonfiction and current affairs content, in particular, has risen to new levels of prominence and deep market penetration.

“The good health of the ‘human sciences,'” says Husson, “confirms the place of bookshops at the heart of debates of ideas and economic, environmental, and political changes in the contemporary world.”

More from Publishing Perspectives on the French market is here, and more on bookselling is here.