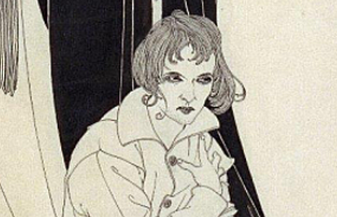 Text, annotation, imagery, performance, and more are gathered in a highly navigable explication of the works of Shakespeare on Cambridge University Press’ new Cambridge Core platform. 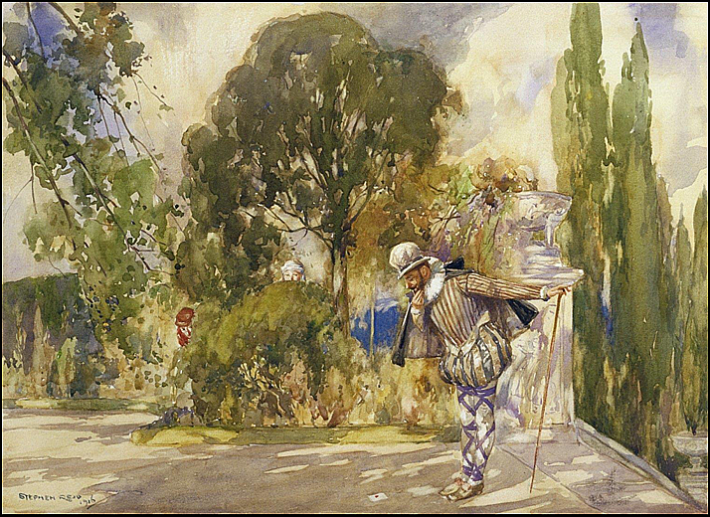 Stephen Reid’s 1916 watercolor ‘Twelfth Night: Malvolio.’ Image: from an original in the Folger Shakespeare Library is pictured on the new Cambridge Shakespeare digital presentation of the play and licensed CC BY-SA-4.0

Wright: ‘The Heartland of Our Humanities Publishing’

With multimedia resources for each work specially curated by the Folger Shakespeare Library, the site–a part of the Cambridge Core platform–gives each work its own dedicated page, deep in rich content that includes a concise guide, annotated editions of the text, relevant essays and other resources.

As the company says in its media messaging, “Users can switch between explanatory, performance-based, or textual notes, and easily cross-reference within and between Shakespeare’s works. The aim is to provide the ultimate online Shakespeare resource for students and scholars across the fields of literature, drama and theater.”

In a prepared statement, Alex Wright, who is the press’ senior executive publisher–not without a poetic capacity of his own, you’ll find–is quoted, saying, “Shakespeare is the heartland of our humanities publishing, with more than 150 years of dedicated, expert engagement with these texts.

“Digital technology offers a way to bring all of this material,” he says, “all of this scholarship together in a way that just wasn’t possible before. It also allows us to play to the particular strengths of our publishing, which are the strong focus on performance and our pedagogical expertise.” 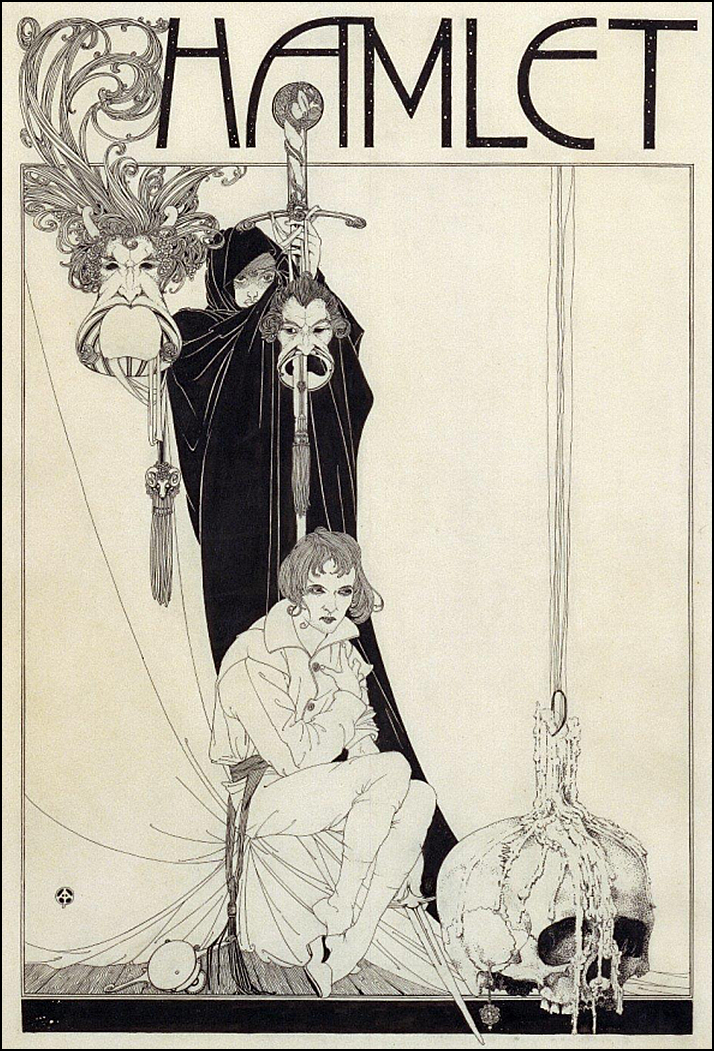 One of John Austen’s drawings for ‘Hamlet, Prince of Denmark’ published by Selwyn and Blount in 1922 in London. Image: Folger Shakespeare Library pictured on the new Cambridge Shakespeare digital presentation of the play and licensed CC BY-SA-4.0

Commissioning editor Emily Hockley is quoted, as well, saying, “For each work, you can link to different scenes within the same play; to other works where, for example, similar language is used; and to related articles and works of reference.

“It’s all really well knitted together–it’s both integrated and authoritative.

“The different user pathways,” Hockley says, “make it suitable for everyone, from students who have never come across a particular play before to a senior scholar who may have read and seen it many times.” 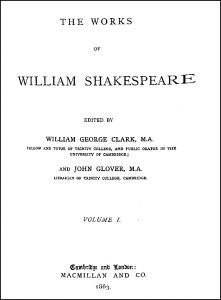 “In the 1890s, the press produced a series of single volume editions of Shakespeare’s plays known as the Pitt Press Shakespeare series for schools.

“The New Cambridge Shakespeare was the first series of scholarly Shakespeare editions published by and for the press. Starting with The Tempest in 1921, the project took more than 40 years to complete.

“Another edition did not appear until 1984, when the press began publishing newly-edited versions, illustrated with a design by David Hockney.

“In 1948, the press published the first volume of Shakespeare Survey, an annual yearbook of Shakespeare studies and production aimed at ‘the scholar, the theater-worker and the archivist,’ which is still going strong 70 years later.

“Since the 1990s, the press has also published Shakespeare in Production, a series which provides students and researchers with comprehensive notes on the performance history of each play alongside its text.

“The year 2016 saw the publication of the Cambridge Guide to the Worlds of Shakespeare … a two-volume work, providing a comprehensive survey of the world in which Shakespeare and his contemporaries lived, and a detailed look at what the world has made of Shakespeare as a cultural icon over the past four centuries. The reference resource contains the work of more than 300 contributors from around the world, covering topics ranging from translation to popular culture to performing arts.”

Now, The Works and Worlds of Shakespeare Online is the next step in Cambridge’s long involvement with Shakespeare presentation and scholarship.

‘Our Lifeblood for Many Generations’

As Wright says, understandably, “This is an incredibly important moment for us, taking a body of work that’s been our lifeblood for many generations and moving it into the future.

“Pride is my overwhelming feeling but also a sense of excitement that this great tradition of publishing is being taken to a new platform and hopefully to new readers.”

And after a bit of exploration on this platform, we can tell you that you might find it particularly rewarding at this strange juncture in our contemporary public life to re-encounter some of Shakespeare’s work, especially in a format that allows you to roam from inspiration to inspiration.

Below is a video from the new platform’s “Worlds of Shakespeare” section, offering some insights into what’s available.

And there are, after all, we’re glad to be reminded, still ways to catch the conscience of a king.

More from Publishing Perspectives on Cambridge University Press is here. And more from us on digital publishing is here.