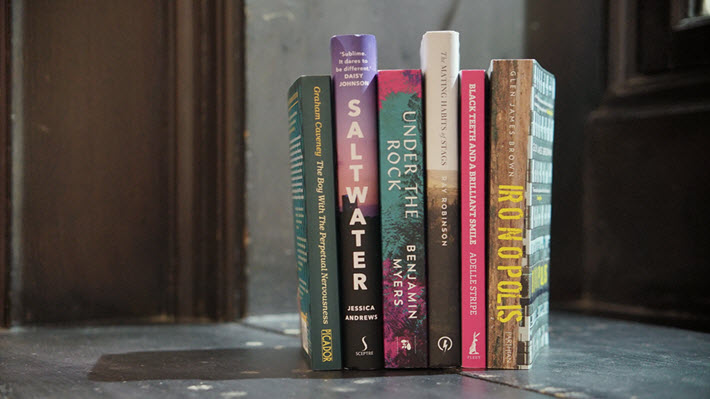 Saying ‘This list defies the rumor that it’s grim up north,’ the Portico Prize jury announces its 2019 shortlist of fiction and nonfiction that’s related to the northern regions outside of London’s publishing center.

‘Triumphant Even in Diversity’

Today (December 9), the UK’s Portico Prize for Literature has announced its 2019 shortlist.

In case you’re unfamiliar with this award, the Portico Prize carries a purse of £10,000 (US$13,152) and recognizes work that “explores Northern lives and landscape across fiction and nonfiction.” Established in 1985, its mission may seem even more urgent than it was then because of a healthy ongoing conversation in the British market about the traditional London-centric nature of the publishing industry.

For eligibility this year, a book in fiction, nonfiction, or poetry, has to have been published between January 1, 2017 and July 31 of this year. This is two prizes hosted by Manchester’s Portico Library, a 213-year-old independent subscription library. The prize this year has a partnership with Manchester Metropolitan University, which features what organizers say is the UK’s largest postgraduate English and creative writing community with more than 92 published graduates. More on that program is here.

Of the six titles on the shortlist, three are debut novels: Saltwater by Jessica Andrews, Ironopolis, by Glen James Brown; and Black Teeth and a Brilliant Smile by Adelle Stripe. Three of the titles are published by independent publishers: Parthian; Elliott & Thompson, and Lightning Books.

There are readings from the shortlisted works being announced today, on January 22, and more information on them is at the Portico Library site. 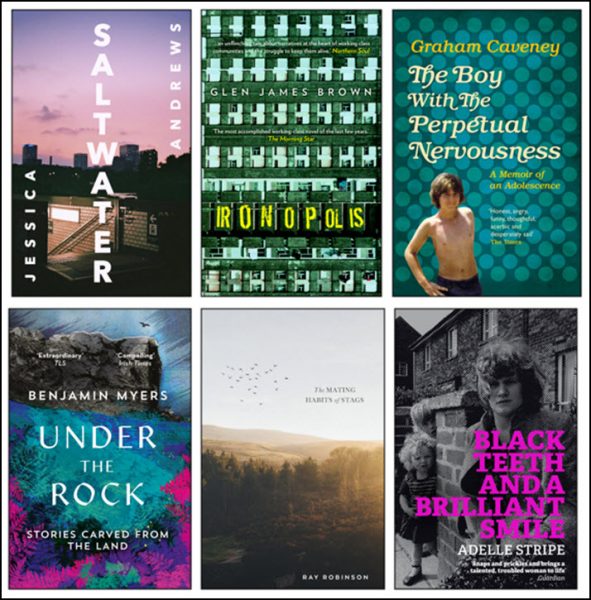 In a prepared statement for the release today of the shortlist, Savidge, who chairs the jury, is quoted, saying, “This list defies the rumor that it’s grim up north. Yes, it can be gritty up north; yes, it can be gothic up north; but more than anything, it’s glorious and great up north.

Speaking for the library, its chair, Lynne Allan, is quoted, saying that the shortlist “encapsulates the essence of The Portico Prize. Vitality and independence are reflected in the publishers who entered the books and the writers themselves.

“The authors and the places and people they write about are truly representative of the whole of the North, from east to west. Fresh new voices speak alongside more established writers but, for them all, their books are explorations of how environment, landscape and experience shape us—and how the Northern spirit is triumphant even in adversity.”

“The Portico Library event series “Rewriting the North,” curated by Manchester Met’s Centre for Place Writing, has shown that ‘spirit of place’ is never fixed, but always being re-imagined.”

An award ceremony is scheduled for January 23.

More from Publishing Perspectives on publishing and book prizes is here. And more from us on the UK is here.