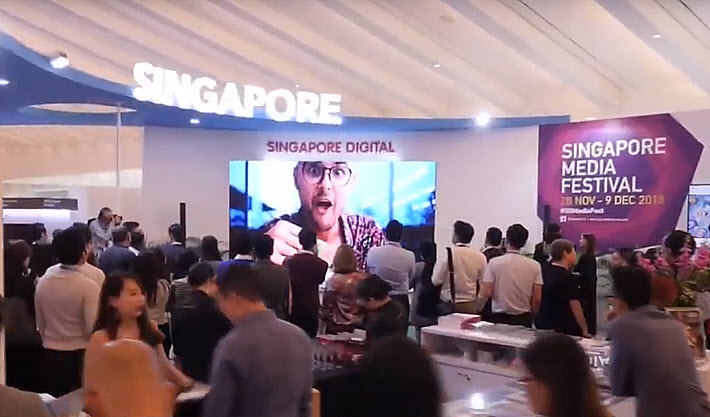 At the 20th anniversary Asia TV Forum and Market, ‘Slow Dancing’ is revealed as the Wattpad-Mediacorp partnership’s first production.

Six-Episode Series To Stream in August

Today (December 4) at Reed Exhibitions’ 2019 Asia TV Forum & Market in Singapore, writer Noelle N’s Slow Dancing has been announced as the first production to come from the new partnership between Canada’s Wattpad and Singapore’s Mediacorp.

Publishing Perspectives readers will recall that the Mediacorp-Wattpad partnership was one of several production liaisons announced in the spring. The newly named project is to be produced as a six-part series. Production is to begin in March with a premiere slated for August.

As in the trend on the Wattpad platform, the story in question is a young adult romance. The site’s short blurb about the piece reads: 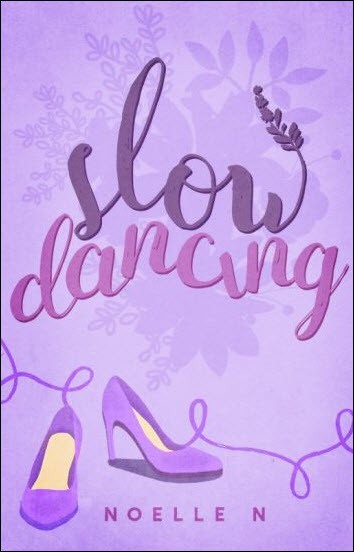 “Isla Moore has been in love with Kaden Bretton since he taught her how to slow dance on her sixteenth birthday. Now, four years later, she jumps at the chance to help him after a terrible car accident leaves him temporarily blind–by agreeing to break up with him while disguised as his girlfriend, Evangeline, so he never has to find out she died in the crash.

“But will she be able to stick to the plan even after he starts falling for her? Or will the truth about her identity and the reason she lied to him destroy their chance at forever?”

At this writing, Slow Dancing stands on the Wattpad platform as a 37-part story by Noelle N, who writes at Wattpad as @hepburnettas. The system credits the work with 9.6 million reads, and this, of course, is the lure to so many of the international production companies with which Wattpad Studios under Aron Levitz’s leadership has been creating partnerships–that readership of millions of fans is understood to be a potential audience.

Noelle N, as @Hepburnettes, has more than 243,000 followers. She has written 17 stories at Wattpad. Taken together, they have drawn 45.7 million reads.

The coming production developed from Slow Dancing is to be streamed on-demand free of charge to viewers on Mediacorp’s meWATCH digital entertainment service. (MeWATCH at this point is still called Toggle. Its new name takes effect next month.)

The show is also to be made available on Mediacorp Channel 5 every Tuesday at 9:30 p.m., local.

At Wattpad, Levitz and Eric Lehrman will produce. The show’s supervising executive producer is Tan Wei-Lyn, whose portfolio includes back-to-back awards for Best Singapore Soap/Telenovela at the Asian Academy Creative Awards for the longest-running local longform drama Tanglin in 2018. Tan also won in the category of ongoing domestic longform drama Kin this year.

Also on the production team is head writer Lillian Wang, a former film program lecturer at Lasalle College of the Arts and Nanyang Technological University. Wang has worked on Tan’s Tanglin as well as on Faculty, which won Best Asian Drama recipient at this year’s Asia Contents Awards.

In prepared statements for today’s announcement, Noelle N is quoted, saying, “I hope that this new venture will give more visibility to aspiring Singaporean writers, regardless of the medium in which they write.”

Dexter Ong, who heads up the Asian division of Wattpad Studios from offices in Hong Kong, is quoted, saying, “With a page-turning mix of mystery, suspense and romance, Slow Dancing has built an international fan base, connecting with readers all over the world on Wattpad.”

And Sapna Angural, who leads the English audience wing of Mediacorp, positions the context in which the company is approaching the project, saying, “This deal demonstrates Mediacorp’s dedication to regular reinvigoration of our content, this time via the way we source for stories that speak to our shared Singapore spirit.

“The production of Slow Dancing with Wattpad signals the start of an exciting endeavor to equip fledgling writers with a launchpad to make their mark, at home and beyond.”

While Publishing Perspectives readers are very familiar with Wattpad’s work, Mediacorp may be new to many. The company classifies itself as Singapore’s largest content creator and national media network, operating six television channels, 11 radio stations, and multiple digital platforms including CNA, Singapore’s most used news app, and Toggle (the service being renamed MeWATCH in January) which is its digital video platform.

Mediacorp led Singapore’s broadcasting industry with radio in 1936 and television in 1963. Today, according to its corporate information, the company reaches 98 percent of Singaporeans in four languages weekly and has a growing Asian audience base through CNA as well as entertainment content that’s distributed across markets in the region.

Singapore’s “ATF” trade show continues through Friday (December 6) and is at the Marina Bay Sands complex.

More from Publishing Perspectives on Wattpad is here, more from us on words to screen (“books to film”) is here, and on Singapore is here.