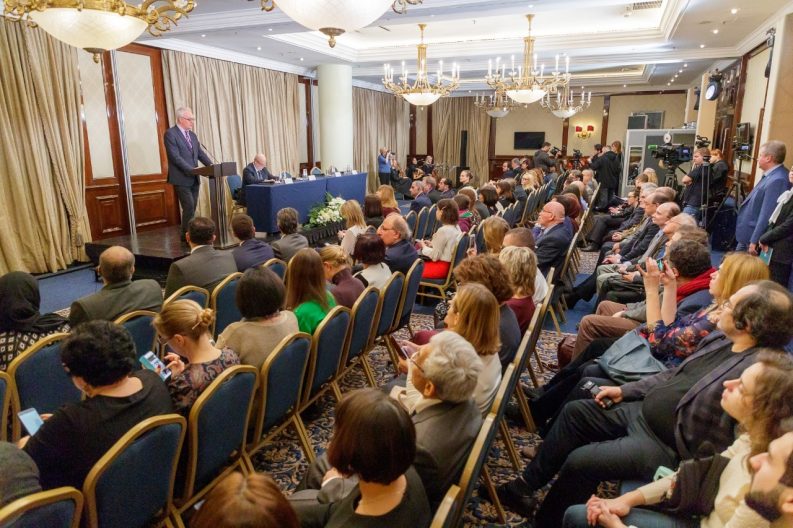 The Sheikh Zayed Book Award’s international programming and activities in 2019 have resulted in new rights deals for some of its winning titles. 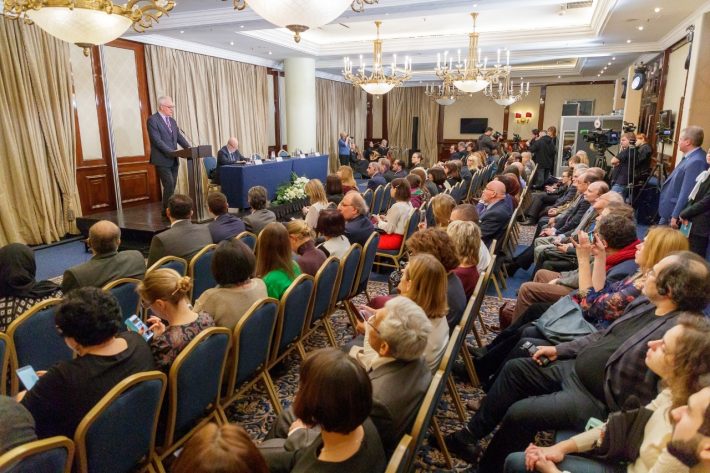 Following a year of strong outreach initiatives–including organizing and participating in a number of international publishing events–the Abu Dhabi-based Sheikh Zayed Book Award’s efforts to facilitate the translation of its Arabic-language winning titles into other languages has paid off. The award has approved translation funding for seven new editions of its winning titles in five languages.

Two of these translations have already been published and were launched during the 2019 Frankfurter Buchmesse: the Ukrainian translation of Osama Alaysa’s novel, The Madmen of Bethlehem, published by Anetta Antonenko Publishers; and a three-language translation deal with Marcos y Marcos from Arabic into English, French, and Italian of Hessa Al Muhairi’s children’s book The Dinoraf.

Five forthcoming translations of the award’s winning titles include:

The Madmen of Bethlehem by Osama Alaysa
French: translated by François Zabbal and published by Belleville Éditions

I Dream of Being a Concrete Mixer by Hussain Al-Mutawaa
German: translated by Suleman Taufiq and published by Sujet Verlag

The Autumn of Innocence by Abbas Beydoun
Ukrainian: translated by Bohdan Horvat and published by Anetta Antonenko Publishers 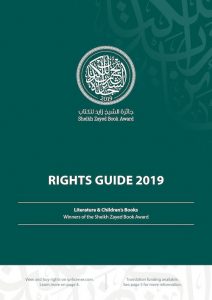 As Publishing Perspectives readers know, the Sheikh Zayed Book Award recognizes Arabic writing in nine categories, including one for translation and another for foreign-language contributions to Arab culture.

The award’s translation funding was launched in 2018, and it offers a generous grant of up to US$10,000 per title. All literature and children’s book winners of the award, as well as a select number of winners in the young author category, are eligible for funding. To see a complete list of eligible titles, download the award’s rights guide.

While translation funding offers attractive incentives for international publishers, a large part of this increase in rights deals comes from the award organizers’ increased international outreach over the past year.

Most recently, the Sheikh Zayed Book Award organized an evening discussion in Moscow on “Arab-Russian Cultural Dialogue,” timed to coincide with the Non/Fiction Book Fair. The December 9 event at the Ritz-Carlton Moscow drew an audience of Russian publishers, Arabic translators, and academics for a look at the past, present, and future character of literary connections between Russia and the Arab world. 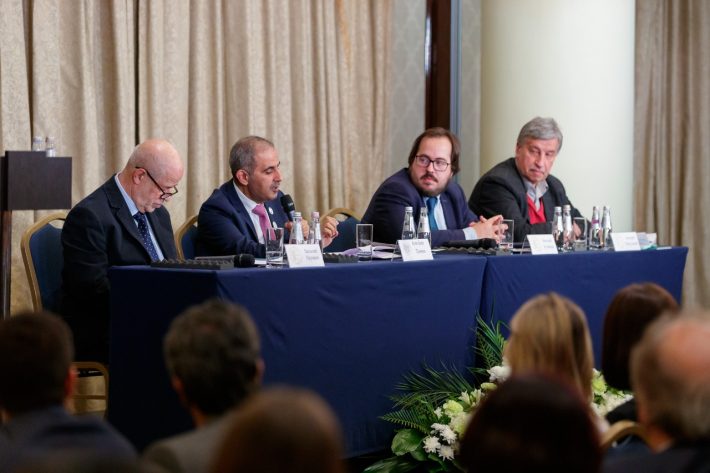 Keynote speakers at the event included:

Keynote speakers were followed by a panel of Arabic literature and language scholars, who explored the long-standing literary relationship between Arab cultures and Russia. Speakers included:

Bogdanov, in his opening remarks, noted Russian president Putin’s state visit to the United Arab Emirates in October and said that the event represented another step in the two countries’ intensifying trade relations.

With Russia slated to the be the guest of honor country at the 2020 Abu Dhabi International Book Fair, Pulya said that some of Russia’s best writers would attend the fair. Kuznetsov said he hoped the Guest of Honor Russia program would increase the number of translations between Russia and the Arab world. Plenty of Arab classics have been published in Russian, Kuznetsov said, but the work of many contemporary Arab authors are still awaiting translation into Russian.

Such events have proven beneficial to the Sheikh Zayed Book Award and its winners in terms of gaining global visibility and fostering connections between the Arab literary world and other regions and countries.

During the Frankfurter Buchmesse, the Zayed award organized an international publishers’ networking dinner and a panel discussion on the Weltempfang stage called “Trends in Children’s Literature: Arab and German Voices.”

Bin Tamim participated in the  International Publishers Association’s (IPA) inaugural Middle East seminar in the Jordanian capital. And the award brought together publishers and translators at its stand at the London Book Fair to host a conversation on translating Arabic literature. 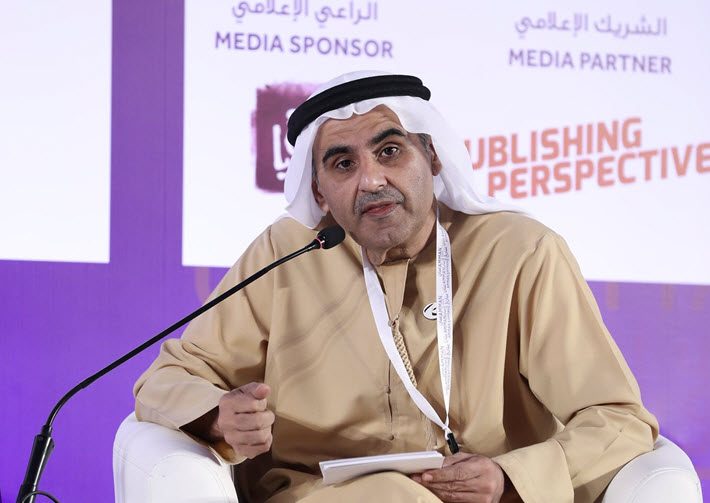 Zayed Award organizers have extensive plans in store for 2020, including additional events in several parts of the world and a continuation of its networking efforts and translation funding program. The 2020 prize shortlists are to be announced in March, and the winners will be announced shortly before the Abu Dhabi International Book Fair, scheduled for April 15 to 21.

An updated rights guide is to be released for the prize ceremony, and will include English-language descriptions of the newly named cohort of winners, along with excerpts of the most popular titles.

More from Publishing Perspectives on the Sheikh Zayed Book Award is here, more on Arabic literature is here, more on translation is here,  and more on the IPA Middle East seminar in which Dr. Ali Bin Tamim spoke this week is here. More of our year-end coverage is here.

Publishing Perspectives is the media partner of the Sheikh Zayed Book Award and of the IPA’s regional conferences program and its 2020 World Publishers Conference in Lillihammer.