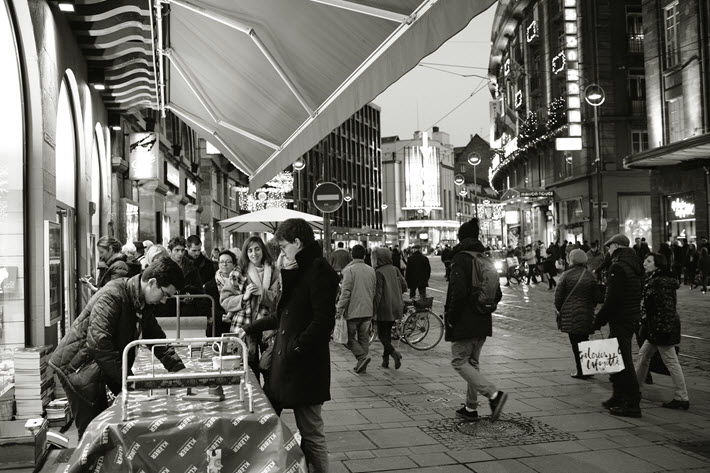 Both the translation and poetry-in-translation prizes are included in the set of eight longlists released by PEN America for its 2020 literary awards program.

Our story on Rollan Seisenbayev and ‘The Dead Wander in the Desert’–longlisted for a 2020 PEN America Translation Prize–is here.

The longlisted titles for the 2020 PEN America suite of annual awards were published in 2019 and include fiction, nonfiction, poetry, biography, essay, science writing, and translation.

Shortlisted finalists in the program are to be named in January–including the PEN/Jean Stein Book Award and career achievement prizes.

The current announcement from PEN incorporates longlists for eight awards. 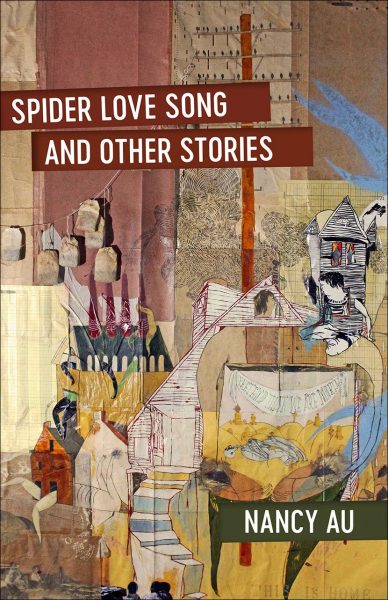 This award is given to an author whose debut collection of short stories published in 2019 represents “distinguished literary achievement and suggests great promise.” The jurors in this category are Aimee Bender, Jamel Brinkley, Samantha Hunt, Randa Jarrar, and Elissa Schappell. 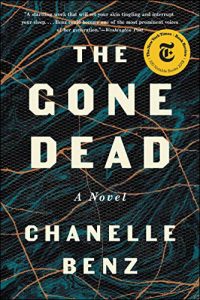 This prize is for a debut novel published in 2019 and deemed “of exceptional merit” by jurors R.O. Kwon, Terese Marie Mailhot, and David L. Ulin. 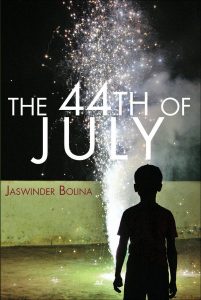 This award is for a book-length work of any genre by an author of color, published in the United States in 2019. This award was juried by Ali Eteraz, Marie Myung-Ok Lee, Dawn Lundy Martin, Alex Marzano-Lesnevich, Camille Rankine, and Héctor Tobar. 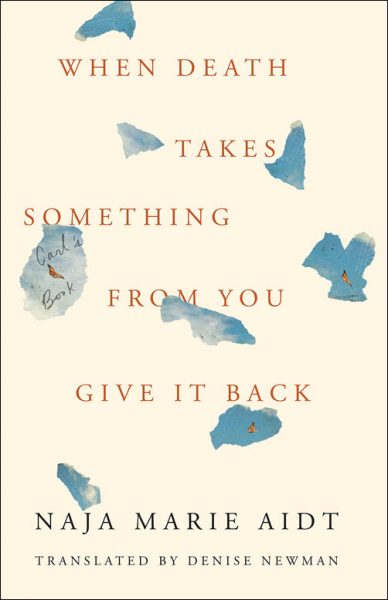 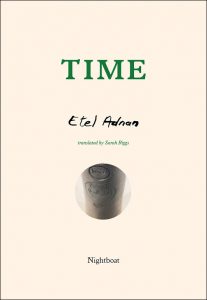 This prize recognizes a book-length translation of poetry from any language into English published in 2019. This year’s jurors are Michael Eskin, Forrest Gander, and Pierre Joris. 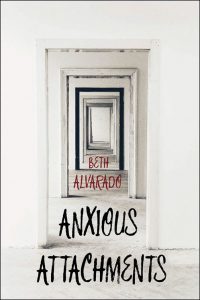 This prize recognizes a book of essays published in 2019 that exemplifies the essay form. Its jury includes Jelani Cobb, Daniel Menaker, and Judith Thurman. 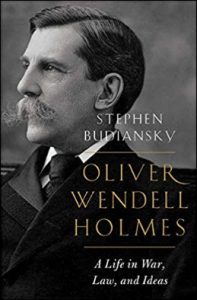 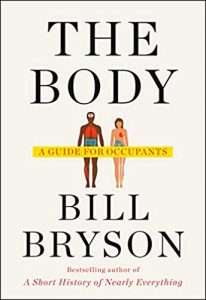 This prize honors literary excellence in a book on the subject of the physical or biological sciences and communicates complex scientific concepts to a lay audience. It’s juried this year by Diane Ackerman, Rivka Galchen, Priyamvada Natarajan.