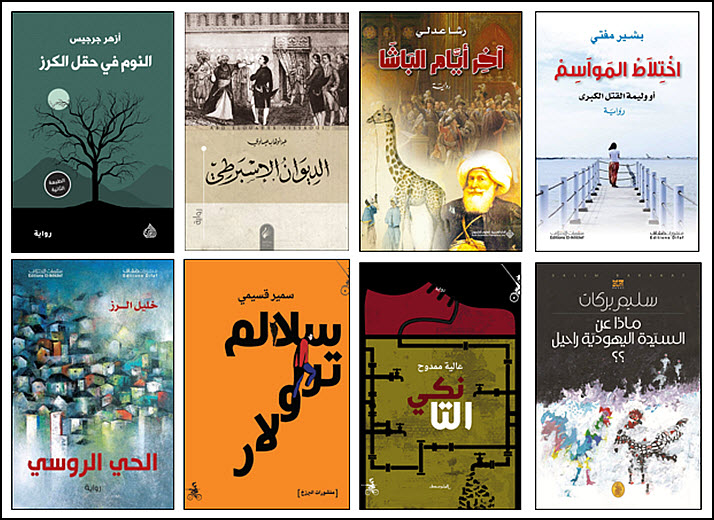 Of 16 authors shortlisted for the 2020 International Prize for Arabic Fiction, seven have been honored in the award cycles of previous years. 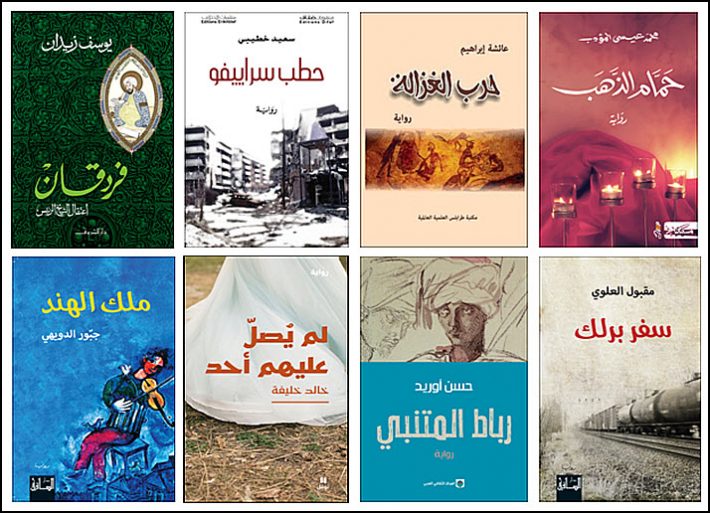 Our interview today with Marilyn Booth, who is translating Hoda Barakat’s ‘The Night Mail,’ the 2019 winner of the International Prize for Arab Fiction, is here.

One of the world’s two most prominent Arabic-language literary award programs, the International Prize for Arabic Fiction (IPAF), has announced its 13th longlist, with seven of its 16 titles from North Africa.

The longlist features titles from Algeria, Egypt, Iraq, Lebanon, Libya, Morocco, Saudi Arabia, Syria, and Tunisia, and it includes a former winner and three writers who have been shortlisted in the past.

As readers of Publishing Perspectives know, the International Prize for Arabic Fiction is an annual literary prize for prose fiction in Arabic. It’s sponsored by the Department of Culture and Tourism – Abu Dhabi (DCT Abu Dhabi)–and is run with the support, as its mentor, of the Booker Prize Foundation in London. This is the reason you’ll sometimes hear it referred to unofficially as the “Arab Booker.”

One of the most gratifying parts of the award’s longlist this year is the age range of its authors, from 34 to 75.

The award’s purse will deliver US$50,000 to the winner, and the longlist features the work of 13 male and three female authors. To be eligible, titles in contention had to have been published in Arabic between July of last year and June.

The prize program also provides funding for an English translation for its winners.

The 2019 winner, The Night Mail by Hoda Barakat, is being translated by Marilyn Booth–whose translation of Jokha Booker Alharthi’s Celestial Bodies won the Man Booker International Prize in May. Our interview with Barakat is here. Booth’s translation of The Night Mail is scheduled to be released in September by Juliet Mabey’s Oneworld.

Interlink has acquired the rights to translate Shahia Ujayli’s Summer With the Enemy, which was shortlisted for the 2019 awards, also for a release next year.

Six shortlisted titles are to be announced in February 4 with the winner of the 2020 award cycle named at the program’s awards ceremony on April 14, just before the opening of the Abu Dhabi International Book Fair.

Among the longlisted writers, seven have had their work featured by the awards program previously:

Jurors in this year’s program are chaired by Muhsin al-Musawi, an Iraqi literary critic and professor of classical and modern Arabic literature, comparative and cultural studies at Columbia University.

Joining al-Musawi are Pierre Abi Saab, a Lebanese critic, journalist and co-founder of the Lebanese newspaper Al-Akhbar; Reem Magued, an Eqyptian broadcaster, television journalist and trainer in journalism and media; Amin Zaoui, an Algerian novelist who writes in both Arabic and French, and professor of comparative literature and contemporary thought at the Central University of Algiers; and Viktoria Zarytovskaya, a Russian academic, researcher and translator of numerous works of Arabic literature into Russian including Ahmed Saadawi’s Frankenstein in Baghdad, winner of the prize in 2014.

In a prepared statement, al-Musawi is quoted, saying, “This longlist is varied in subject matter, covering war and peace, history, issues of marginalized and minority groups and the relationship with ‘the other.’ It’s also concerned with the crisis of the individual and of humanity as a whole, while strongly inclined to experimentation with the narrative form.

“The submitted novels were highly competitive in their subject matter and style, so in choosing this longlist the judging panel concentrated on the craftsmanship of the novel, the variety of its approaches and the richness of its stylistic, intellectual and thematic substance.”

And Yasir Suleiman, who chairs the program’s board, is quoted, saying, “This year’s longlist delves into the most abiding Arab concerns in our times.

“Through these works we learn of how the past animates the present, but we do so in a way that reveals the universality of this historical sweep. The longlist offers penetrating insights into the suffering and destruction visited on the Arab city by the machinery of war and the exigencies of poverty, social degradation, and political tyranny.

“The longlist is dominated by North African writers, while including a good mix of established and emerging writers; this mix is an omen of continuity in the ascendant march of the novel in modern Arabic literature.” 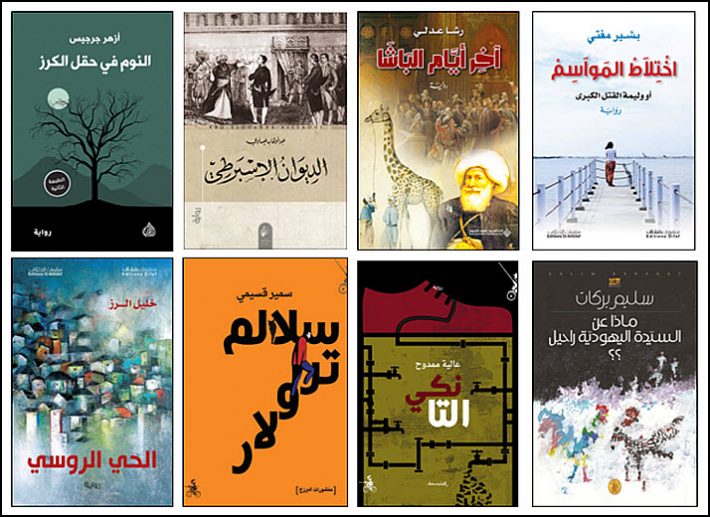 The previous 12 winners of the International Prize for Arabic Fiction are:

Among books recognized by the program and translated into English in 2019 are:

More from Publishing Perspectives on the International Prize for Arabic Fiction is here, and more on publishing and book prizes in general is here.