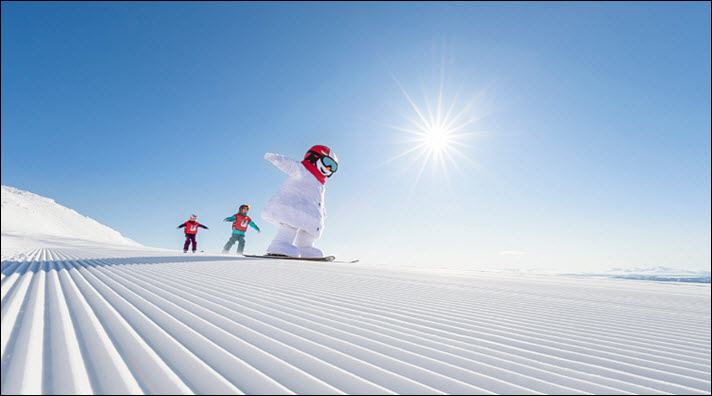 Now with South Korea among its markets, Storytel launches its media center Clipsource and projects 1,079,000 subscribers worldwide for this quarter. 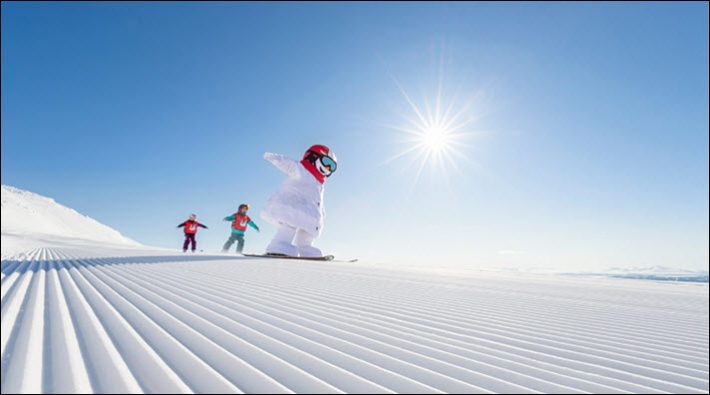 Media Messaging for the Swedish Market

As anyone who has tried to follow the rapid rollouts of Stockholm’s Storytel in various markets can tell you, just keeping up can be daunting.

Looking to address this, the company today (December 11) has opened a new media center operated by Clipsource, which has offices in Stockholm and Madrid. At least initially, the media center’s offerings are in Swedish only.

Dan Panas, who heads up Storytel’s communications, tells Publishing Perspectives today, “It’s a press lounge that also will offer a smooth way for critics and journalists to pre-listen to Storytel Originals.

“We hope and believe that the media center that Clipsource built for us will provide the Swedish editors, critics and journalists with the best seat for covering the fast development of streamed storytelling, and also encourage and facilitate for media to produce and develop the professional audiobook review.”

Speaking for Clipsource, CEO Dan Willstrand is quoted, saying, “The audiobook industry has in many respects become more like the television industry. They both launch new stories at a high rate, publishers become more and more audiovisual, and everyone is moving toward subscription models.”

The attraction of Clipsource for many outlets in Europe is that it produces a live and updating informational presence that’s integrated and branded as part of a company’s site, and yet is being handled and upgraded as software moves forward by Clipsource. Clients such as Storytel pay a monthly fee for the service.

A recent notice being carried by the service, for example, announces that Storytel is providing audio content on its system for Christmas. Jul på huvudkontoret (Christmas at the Headquarters), for example, is a comedy-drama by Gunnar Svensén with Emma Peters narrating a tale of a “catastrophic mistake” at a department store during the holiday rush.

Just posted today, the European alpine ski resort operator SkiStar is announcing a partnership with Storytel. The deal is expected to get Storytel’s advertising onto digital platforms and billboards at SkiStar properties in Sweden and Norway, with coordinated children’s content from Storytel featuring Valle the Bear, the SkiStar mascot. The “Valle’s Adventure” series of stories is to stress values of an active lifestyle and environmental protection.

The key for Storytel, as is reflected in comments from the audio company’s sales manager Anders Carlén, is to get the subscription company’s audiobooks into the ski-vacation enthusiasts’ space, “both on their journey home and in front of the fire in a mountain cabin.” 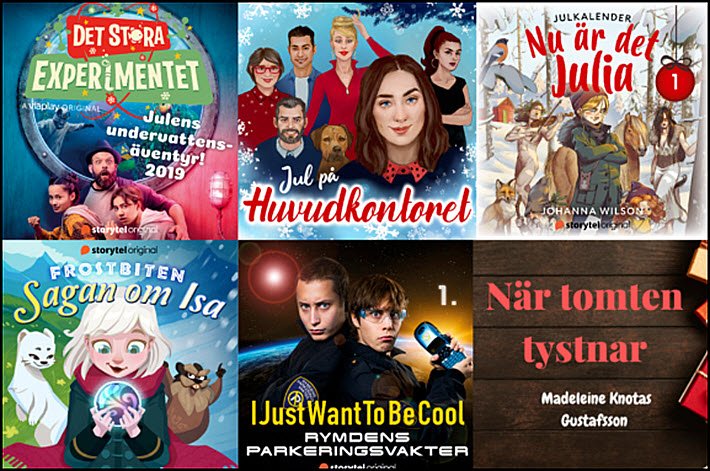 Storytel announced that it had surpassed 400,000 paying subscribers in Sweden early last month.

In its most recent international update on its progress—provided on November 12—Storytel’s key points for investors and the press included:

Storytel announced on November 15 that it had entered the South Korean market, establishing an office in Seoul. One of the points of interest in that expansion has to do with the creation of new audio content that Storytel officials have told Publishing Perspectives becomes immediately crucial in opening many of its markets in which the existing inventory of audiobooks and other audio entertainment simply isn’t well developed.

As the company’s media messaging last month put it in regards to the South Korean market, “Storytel has signed contracts with leading Korean publishers, and also undertaken an enormous strategic initiative to produce a rich local catalogue of audiobooks, as well as a stable digital platform.” Storytel Originals, of course, come into play in terms of such rapid content development needs.

In a statement on the South Korean move, country director Serena Park said, “I’m certain Storytel has the potential to be the next big leisure-time app for all South Korean families. It offers something for everyone. For instance, at the moment, I’m listening to fiction author Kim Ae-ran while my daughter enjoys listening to the Harry Potter series in English. And I’m definitely going to recommend a few high-quality titles on parenting to my husband, who commutes every day.”

Not surprisingly, Storytel continues to find its largest audience in the Nordic countries.

The company anticipates releasing a year-end report for 2019 on the 20th of February.

More from Publishing Perspectives on audiobooks is here, more on Storytel is here, and more on publishing and book awards is here.