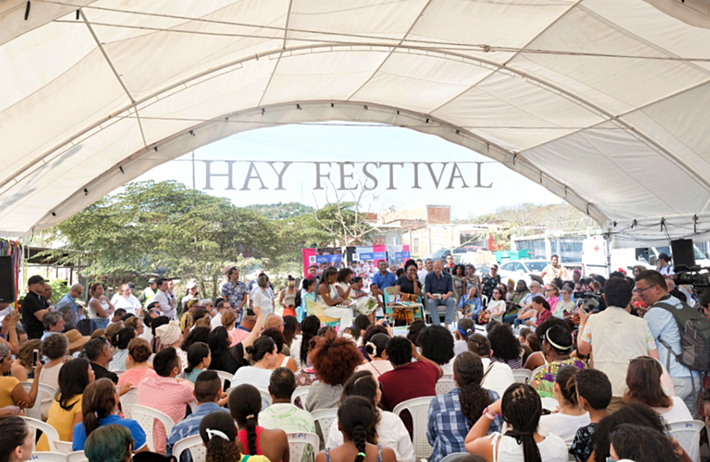 Characterizing its 2020 programming as ‘activism-themed,’ the May flagship Hay Festival in Wales opens early-bird sales, with January’s Cartagena international festival in preparation for its 15th iteration.

Among events the Hay Festival Wales opened to donors for early-bird ticket sales today (December 9), a talk from Hilary Mantel about the final novel in her Wolf Hall series is a high-visibility attraction. The tickets will be available to the public on Thursday (December 12).

Mantel’s event at the 33rd edition of the fair is one of eight sessions for which ticketing has opened. Those sessions are:

In a prepared statement, Hay director Florence is quoted, saying, “This is a taste of where we’re adventuring in May. It’s a delight to offer our Haymakers a promise of joy in the springtime—and we’ll make sure the tickets get to you for Christmas.”

Information on the events with early-bird availability and ticketing for them is here. 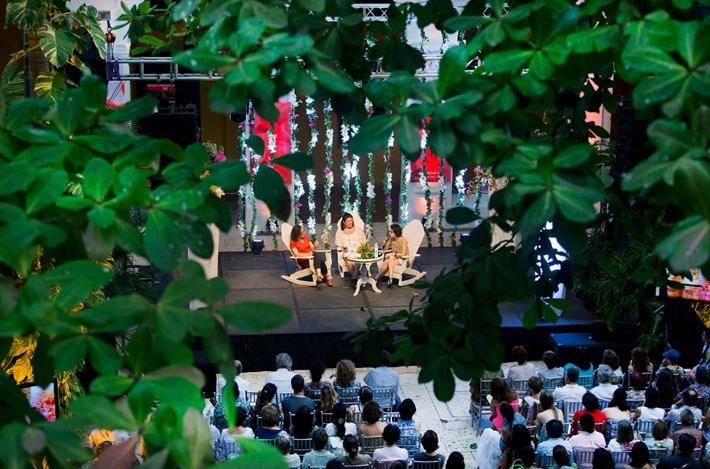 In its 15th year, Hay Festival Cartagena is to feature some 140 speakers in 160 events in four (busy) days.

Cristina Fuentes La Roche, who directs Hay’s international festivals program, calls the coming festival in Colombia, “one of our most ambitious and genre-crossing programs yet.

“We welcome some of the world’s finest writers, thinkers, and influencers, from Margaret Atwood to Joseph Stiglitz, J Balvin to Gloria Esquivel, to showcase their art and tackle the biggest issues of our times, to entertain and inform.”

Among international writers signed for the event are: 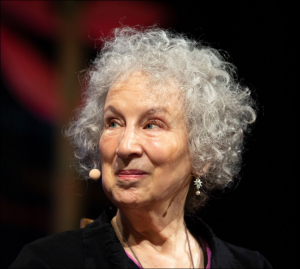 The global economy is to be analyzed in a conversation between Nobel laureate Joseph Stiglitz and Moisés Naim about how the capitalist model can be rethought to avoid abuses of the system. Cambridge professor and development economics expert Ha-Joon Chang is to appraise inclusive economies.

Full details and information on the program’s ticket sales is here. And you can follow news of the Cartagena festival at @hayfestival_esp, @hayfestival, and hashtag #HayCartagena20 . 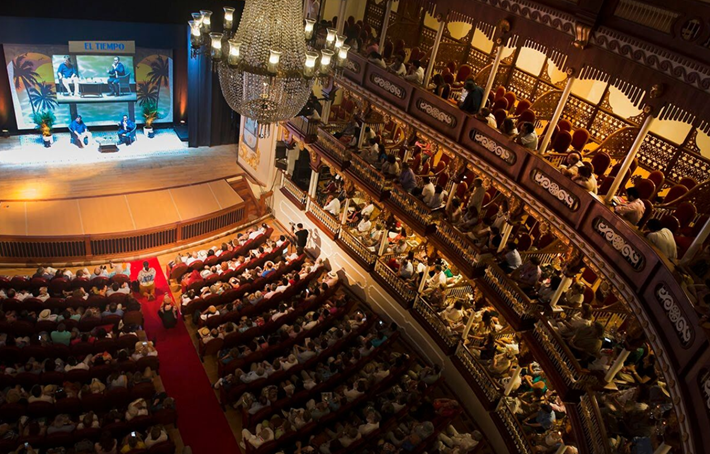 Dates of the key Hay Festival Wales and international festival programs in the coming year are:

More from Publishing Perspectives on the Hay Festival is here. And more of our Industry Notes series is here.