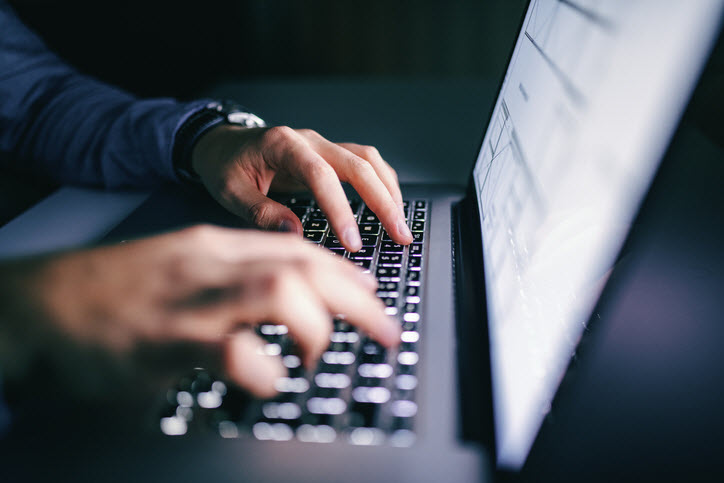 At the beginning of the week, UNSILO CEO Thomas Laursen’s message from Denmark was about the adoption of the company’s Technical Checks API by Kyorinsha, the Tokyo-based publishing services company to some 150 academic journals.

The Technical Checks API is part of the UNSILO Evaluate suite presented at Klopotek’s Publishers’ Forum in Berlin under Rüdiger Wischenbart’s direction. Without replacing human editors, the API uses machine-learning tools to provide information in real time from scientific research manuscripts, assisting human decision-making in such tasks as identifying funding statements and potential conflicts of interest.

In his statement on the Kyorinsha agreement, UNSILO’s Laursen is quoted, saying, “We believe that this partnership will enable Kyorinsha to provide higher-quality editing as well as a quicker turnaround time to publication for Kyorinsha’s academics. We look forward to working closely with Kyorinsha to identify further ways of improving the submission process for its customers.”

And speaking for Kyorinsha, its president, Yusuke Watanbe, is quoted, saying, “Our partnership will allow us to provide higher-quality editorial services to our clients and explore new opportunities in the market at the same time.

“We believe that Technical Checks will play an integral role in our editorial services. We look forward to working closely with UNSILO to identify the best submission process for our customers.”

The second deal announced on Wednesday (December 4) is with PeerJ, a San Diego-based journal of biological, medical, and environmental science, which will use UNSILO’s e Reviewer Finder API—also part of the Evaluate suite–in matching manuscripts with reviewers. This new API is expected to be integrated with PeerJ’s manuscript tracking and peer review suite.

PeerJ’s co-founding publisher is Peter Binfield, and in a statement for the announcement, he’s quoted, saying, “By helping our editors find relevant reviewers, UNSILO’s Reviewer Finder API will save the academic community time, help our authors receive rigorous feedback, and facilitate the sharing of world-class research findings.”

And in this case, Laursen in Denmark has issued an extensive quote to the media, citing a 2018 report from Publons on the state of peer review and saying,  “If we look beyond PeerJ, a recent report on the global state of peer review found that 75 percent of editors agree that finding reviewers is the hardest task, and 71 percent of reviewers from time to time reject invitations because of poor scope matching of manuscripts with their expertise.

“In addition, the software filters reviewers for conflicts of interests, and it provides a range of novel data points for editors to assess new and existing reviewers.

“PeerJ is known for decision turnaround times that are multiple times faster than competing benchmarks, pain-free review submission interfaces, high quality peer review, and for exceeding the expectations of authors. To be selected by PeerJ, a leader in submission and review process efficiency, speaks to the combined speed, accuracy, and affordable ROI that our AI-driven Reviewer Finder provides over competing alternatives.”

Elements of UNSILO’s Evaluate suite of software can be seen in this video:

More from Publishing Perspectives on artificial intelligence is here, and more on publishing software is here.