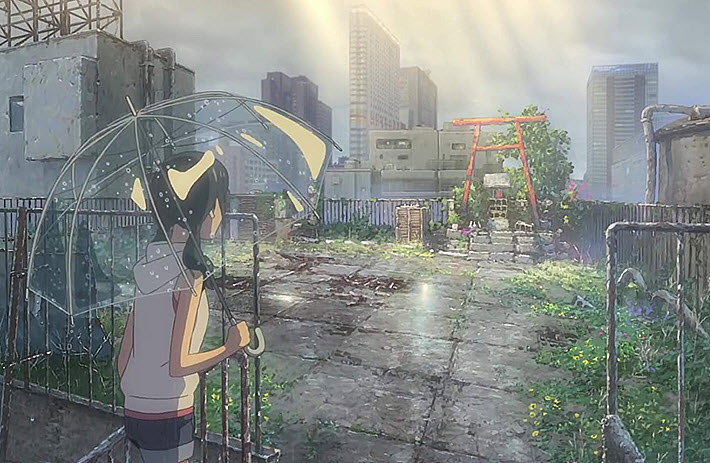 The popularity of anime and a moving storyline are capturing Chinese filmgoers’ and readers’ interest in Makato Shinkai’s new bestselling book and animation, ‘Weathering With You.’

Image: A promotional still from the film ‘Weathering With You’

A Ray of Japanese Sunlight on China’s Bestseller List

Once again, we see a words-to-screen connection behind a major hit in our China bestsellers, but this time it’s words-and-pictures-t0-screen. 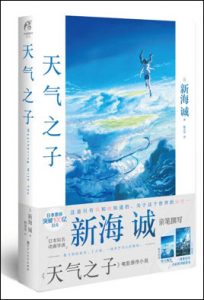 ‘Weathering With You’ in its Chinese edition released in September

Makato Shinkai, the Japanese manga artist and filmmaker behind the 2016 film hit Your Name, has landed on Beijing Openbook’s November bestseller charts at an impressive No. 13, with his new title Weathering With You, published by Baihuazhou Literature & Art Publishing House. Expect to see this one climb up the list next month.

Like Your Name, this work is both a film and a book. And the film in China is doing what our OpenBook associates call “breathtaking box office.”

In the book and the film, a boy named Hodaka runs away to Tokyo during his first high-school summer and meets Hina. Her superpower is the ability to make rain stop and sunshine take over with a single prayer. Of course, “her power comes at a price,” as the blurb will tell you, and we won’t spoil things for you here. But we’ll give you a taste, courtesy of Taylor Engel’s English translation  published by Yen On in New York. (Just for clarity, a torii is the traditional Japanese gate placed at the entrance to a Shinto shrine.) 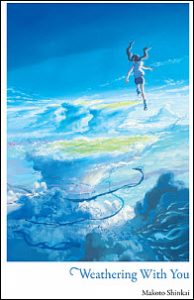 “Almost unconsciously, she put her hands together. Then she made her fervent wish: Let the rain stop. She slowly closed her eyes, then walked through the torii gate. Let Mom wake up and let us walk under clear skies together.

“As soon as she passed under the gate, the air changed.

“The sound of the rain suddenly cut out.

“When she opened her eyes–there was blue sky all around her.”

Of course, it’s no surprise to Publishing Perspectives readers to learn that a work of Japanese fiction is gaining fast traction in the Chinese market. You’ll find author Higashino Keigo on the OpenBook overall fiction list six times this month and seven times on the foreign-author bestsellers. And Shinkai’s work has the added draw of anime and of carefully timed film releases.

Shinkai’s film Your Name is ranked as one of the highest grossing anime films, reportedly having grossed more than US$361 million worldwide.

The new Weathering With You is said to have been written concurrently with the creation of its anime film. That show was released in July in Japan, and in mainland China on November 1. According to our information, that first weekend gross in China alone was the equivalent of US$22.1 million. Boom. The book is on the November bestseller list, having been published in September so that it would be readily available when the fans walked out of the cinemas.

We have a film trailer for you with English subtitles. Fathom Events is to release the show in the States on January 17, and it’s had festival screenings at the Asian World Film Festival in Los Angeles, Anime NYC in Manhattan, the Hawaii Film Festival and other venues.

To the disappointment of many fans, it has not made it into the Academy Award nominations, as the Anime News Network is reporting today (December 17). 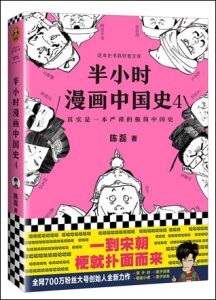 In nonfiction, you’ll find that five titles are new to the overall bestseller list:

We’ll have more for you later this week on Chen Lei’s 30 Minutes work in the Chinese market. 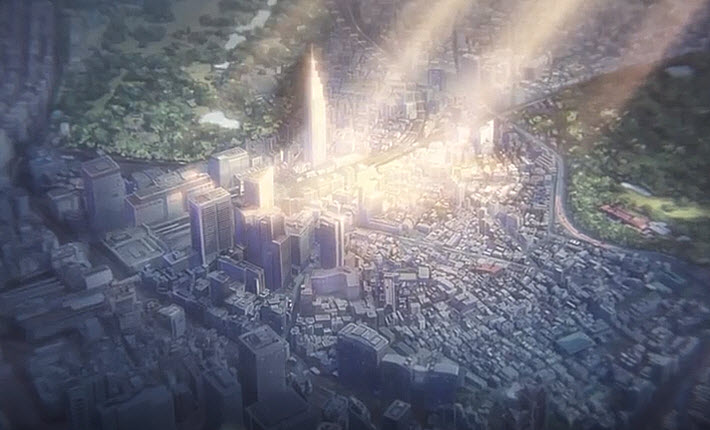 Image: A promotional still from the film ‘Weathering With You’ from Tenki no ko

Our China bestseller charts are 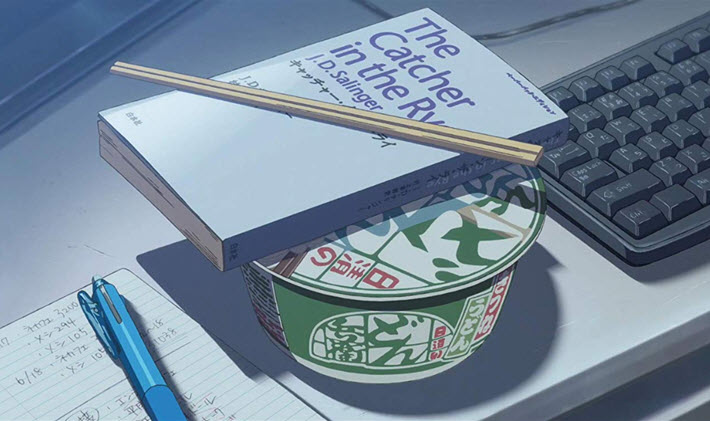 Image: A promotional still from the film ‘Weathering With You’ from Tenki no ko

More China bestseller reports from Publishing Perspectives are here. And more from us on books, film, and television is here.