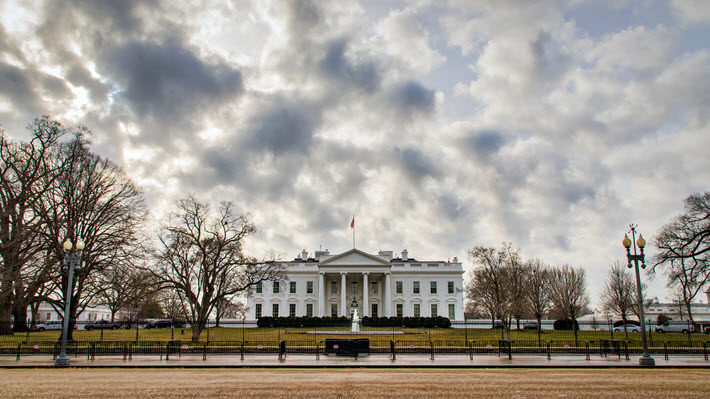 Even as the US House of Representatives sits in extraordinary session today (December 18) to debate the Articles of Impeachment against Donald Trump, a sharp expression of objection has been communicated to the White House by the Washington-based Association of American Publishers (AAP) and more than 100 other publishing and/or scientific research organizations.

At bottom, the policy change would require scientific journal articles be made available immediately, without embargo. As stated in the organizations’ collective letter to Trump, the executive order “would effectively nationalize the valuable American intellectual property that we produce and force us to give it away to the rest of the world for free.”

At the AAP, president and CEO Maria A. Pallante warns, “If the proposed policy goes into effect, not only would it wipe out a significant sector of our economy, it would also cost the federal government billions of dollars, undermine our nation’s scientific research and innovation, and significantly weaken America’s trade position.

The opposition coalition letter carries the endorsements of companies and organizations from Wiley, Wolters Kluwer, Macmillan, and Elsevier to the US Chamber of Commerce, the American Medical Association, and the New England Journal of Medicine published by the Massachusetts Medical Society.

Publishing Perspectives has been told that the pending executive order has been the subject of growing alarm among various agencies that were asked to review it. In less than 24 hours since the issue first came to our attention, the list of signatories to the letter of opposition to the order has grown from 90 to at least 125. 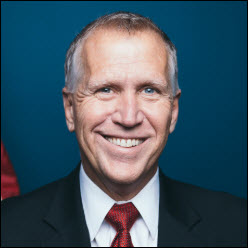 What’s more, Sen. Thom Tillis (R-North Carolina) who chairs the Senate subcommittee on intellectual property  wrote on December 12 to Wilbur Ross, the secretary of commerce, and to Mick Mulvaney–director of the White House Office of Management and Budget (OMB) and Trump’s acting chief of staff–saying, in part, “I am concerned this policy under consideration would undermine incentives for journal publishers to invest in the publishing and archiving of scientific journal articles.

“As a consequence, this policy could diminish the high quality of scientific and other scholarly research in the United States, as well as endanger an estimated 40,000 American jobs within the publishing industry.

“It would also have a detrimental impact,” Tillis writes, “on the millions of American researchers, and medical professionals informed by these journals.”

Not surprisingly, the American Mathematical Society’s associate executive director for publishing Robert Harington on Monday (December 16) in an article at the Scholarly Kitchen, raises the controversial Plan S in Europe, writing that in combination with the executive order at the heart of the outcry, “You may be forgiven for predicting the end of academic publishing as we know it.”

As Harington points out, the existence and intent of the executive order has come to light in a circuitous route along the grapevines of publishing and scholarly work. 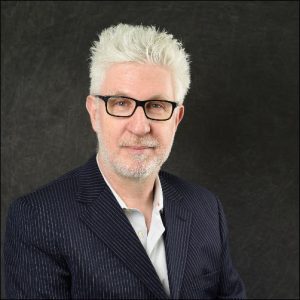 “Rumors have been circulating in recent weeks,” he writes, “of an impending US executive order focusing on public access to federally funded research and open data. It appears that there is indeed a document making the rounds of federal funding agencies for comment.

“The order has apparently been in the works for a while now, emanating from the US Office of Science and Technology Policy (OSTP), which has been tight-lipped about the existence of the order. There seems to be little concern over the fate of nonprofit and society publishers. Among the likely recommendations appears to be that of a zero embargo on published journal articles. Essentially, this means that articles from researchers who are federally funded will be freely available immediately following publication.”

That, of course, is the trigger for the concern coursing through these industries that are knit together in scholarly publishing.

In the letter to Trump from the more-than 125 publishers and organizations,  we read:

“To be clear, publishers both support and enable ‘open access’ business models and ‘open data’ as important options within a larger framework that assumes critical publisher investments remain viable. Under a legacy regulation that is still in force today, proprietary journal articles that report on federally funded research must be made available for free within 12 months of publication. This mandate already amounts to a significant government intervention in the private market.

“Going below the current 12-month ’embargo’ would make it very difficult for most American publishers to invest in publishing these articles. As a consequence, it would place increased financial responsibility on the government through diverted federal research grant funds or additional monies to underwrite the important value added by publishing.

“In the coming years, this cost shift would place billions of dollars of new and additional burden on taxpayers. In the process, such a policy would undermine American jobs, exports, innovation, and intellectual property.

“It could also result in some scientific societies being forced to close their doors or to no longer be able to support the publication of US-sponsored science that is key to ensuring that the US remains the world leader in science and technology.”

For his part, Sen. Tillis closes his letter to Trump and the commerce secretary asking for details. “I would be happy to work with you and others to ensure that the public is provided access to the results of federally funded research in a timely manner while also ensuring that the rights of scientific researchers and the publishing community are respected. Given the substantial changes I understand are under consideration, I would greatly appreciate a briefing on the proposed plan and the expected impact of these proposed changes.”

At the AAP, Pallante writes, “The American publishing industry invests billions of dollars financing, organizing, and executing the world’s leading peer-review process in order to ensure the quality, reliability, and integrity of the scientific record.

“The result is a public-private partnership that advances America’s position as the global leader in research, innovation, and scientific discovery.”

And finally, it’s Harington who raises the specter of what may be a change in policy proposed without the necessary insight into what damage could be done–and with little vision into what could be behind such an effort.

“Here in the US,” he writes, “it does seem hard to imagine that President Trump has a deep understanding of public access mandates. The real question here is why the OSTP is driving policy in this way? Are those drivers engaging with researchers themselves? Researchers are already confused. Researchers are not equipped to disentangle such complexity–nor should they be.”

And so the threat represented by the executive order’s perceived misguided character becomes a holiday season headache deliverying as much confusion as consternation–not the stocking stuffer anyone in publishing might have wanted from the Oval Office.

The text of the coalition letter opposing the proposed executive order is here. And the text of Sen. Tillis’ letter is here.