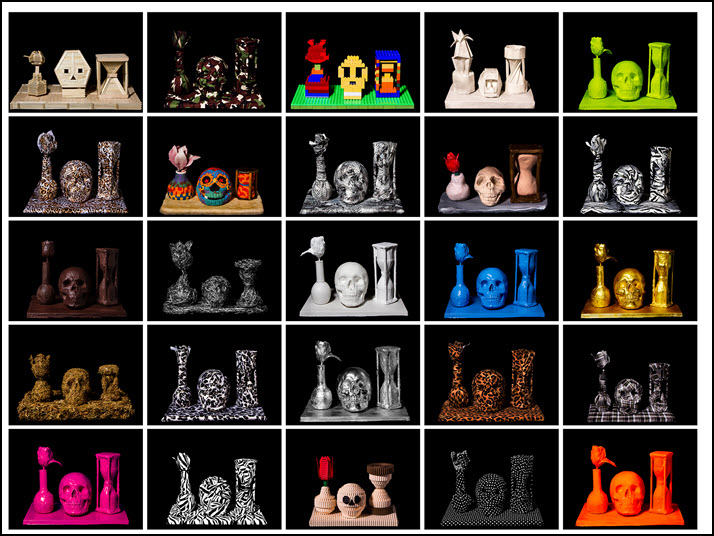 This month, WWB features a range of Filipino writers and hopes to ‘challenge a monolithic view’ of the country’s cultures and languages. 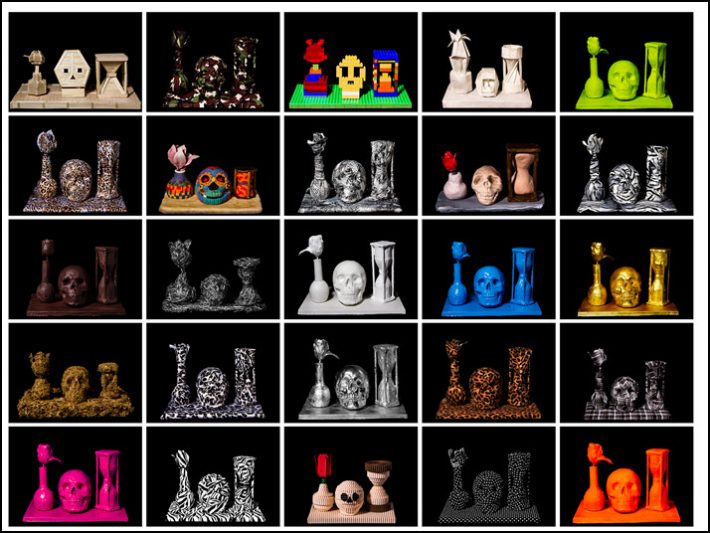 ‘Vigilant in the Face of the Apparatus’

In an era in which authors are pointing out to journalists that relatively benign Latin phrases may not be the most effective way to communicate concepts of bribery and extortion in the highest places, it’s refreshing to read the straightforward messaging of Kristian Sendon Cordero and Kristine Ong Muslim in their introduction to November’s curation of Filipino writings at Words Without Borders.

By the time you reach the second sentence of “(Re)writing the Philippines: An Introduction,” here they are, writing about “an American invasion that has furthered the country’s long, tragic history of coming under the rule of one colonial power after another while remaining subjugated throughout.” That inflection point, they write lies inside the 448 years since “Christianity’s arrival in the Philippine Islands, an event associated with the first circumnavigation of the world, led by Ferdinand Magellan.”

There is a mission here, in other words, one that’s stated with bracing energy before being explicated by Cordero and Muslim’s selection of material for this issue, which is produced by the faithful editorial director of the nonprofit organization’s magazine, Susan Harris.

Muslim and Cordero speak together in a voice of pride and militant conviction: 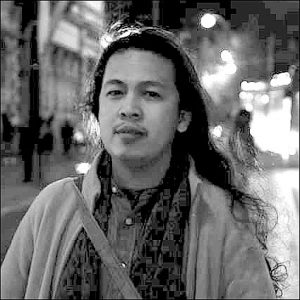 “In a time when the country is enmeshed in a territorial dispute with its new aggressor China, we remember. We remember and remain vigilant in the face of the apparatus—the apparatus controlled by the state, academic agencies, and businesses—the exact same one that purports to compel us to remember.

“We remember the 500 years since Europeans and their Christianity arrived at the archipelago they linked to the patron saint Lazarus, the leper, the biblical character raised from the dead.

“We remember the Europeans’ supposed discovery of our islands, even as the necessary struggle for self-determination rightfully continues in the southern end of the archipelago, where the Bangsamoro people of Mindanao live.” 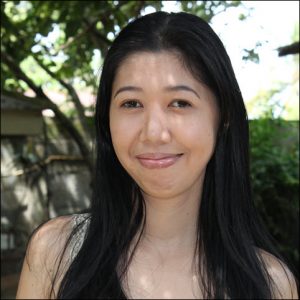 “The works we have selected challenge a monolithic view of the fragmented histories and interconnected, overlapping cultures in the Philippines.

“That monolithic take was reinforced in the Marcos dictatorship era’s propagation of the isang bansa, isang diwa (one country, one consciousness) stasis in preparation for Bagong Lipunan (The New Society). The new writings in this groundbreaking Philippines issue of Words Without Borders are founded mostly on hope—hope for the eventual collapse of this monolithic, monopolizing, crippling structure.

“Among the more than 150 languages in the archipelago, English and the national language Filipino remain dominant in literary production. In the past few years, however, there has been a vigorous stream of writing from the regions, including literatures in the languages Bikol, Ilokano, Kapampangan, Minasbate, Hiligaynon, Kinaray-a Binisaya, and from other ethno-linguistic communities.

“One example comes in Voltaire Oyzon’s Waray-language poem, “Water.” Oyzon presents that substance as an unwanted guest, an invader that can just as easily steal our possessions; yet we still find ourselves trying to please—even appease—it, recognizing again and again our natural affinity for the water that surrounds us.”

This month’s edition includes an interview with Jessica Hagedorn, whose Dogeaters, a finalist for the 1990 National Book Award set in postcolonial Manila. 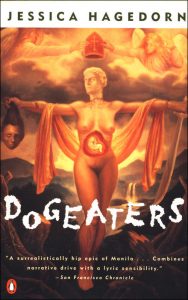 In talking about growing up amid the Philippines’ multilingualism, she says, “At home we spoke a mash-up of three languages—English, Tagalog, and Spanish. My mother could curse in Visayan and Ilokano, and spoke OK Cantonese—having lived with my father in Hong Kong and Macao during the Second World War. Living with all these languages constantly crackling in the air was not only thrilling, but really opened me up to the world and shaped me as a writer …

“My older brothers were sent to a Jesuit boys’ school where students were fined if they were caught speaking Tagalog. The amount would be equivalent to a nickel or a dime; it was never about the money, but about the humiliation. And Philippine literature wasn’t prioritized at all in these fancypants schools.”

Muslim and Cordero write, without reaching for any convenient resolutions, “The writers in this issue have been keen on advancing their understanding of what discovery entails. And it may well be the discovery learned from the navigation that has taken us across or forced us to skirt the compulsions and cruelties of our colonial-feudal society.

“It may also be the discovery that comes with awe, with truly learning at last to speak our languages, to see through the manifold us, a move that might obligate us to hope.”

Sometimes diplomacy is not a fair quid pro quo for anger. Muslim and Cordero seem to know this.

Translations in the Philippines Edition

This first edition on work from the Philippines for Words Without Borders includes pieces translated from Filipino, Cebuano, and Waray, as well as two pieces originally written in English. There are 10 selections comprising a novel excerpt, three short stories, five poems and the Hagedorn interview. 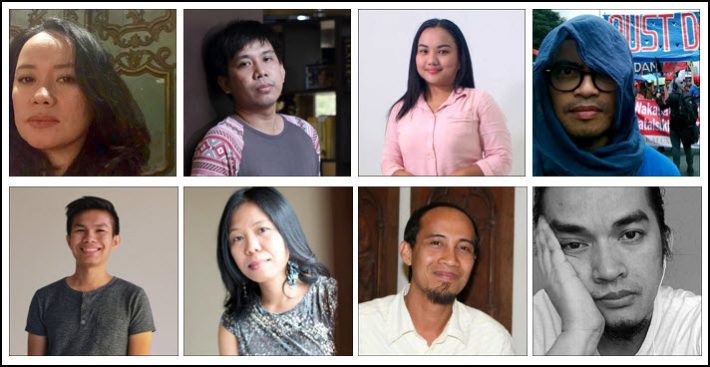 Included in this edition:

In addition to this month’s Philippines focus, Harris has also put together and introduces a look at “The Otherworldly” with translations from French, Portuguese, and Spanish. Her introduction to that special section is here. It features:

More from Publishing Perspectives on ‘Words Without Borders’ is here, more from us on translation is here, and more on the Philippines is here.