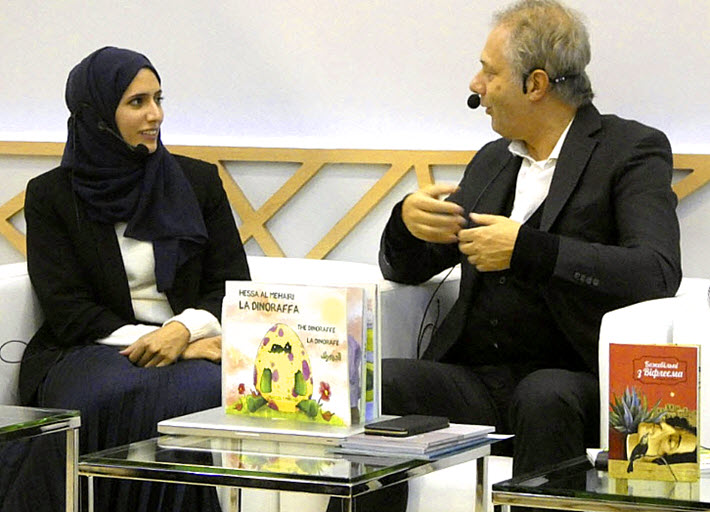 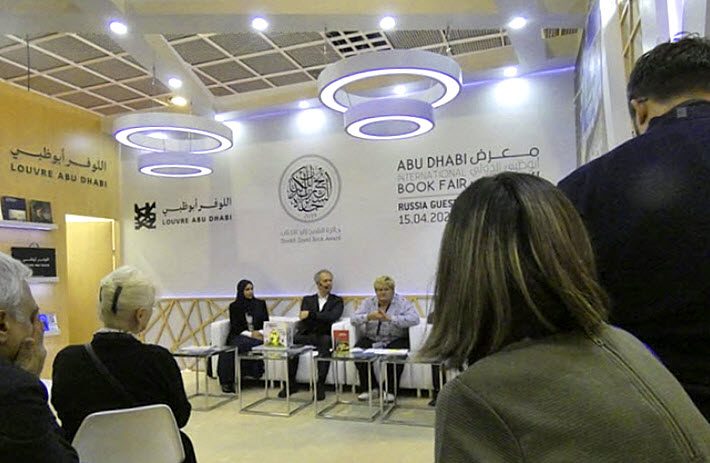 The number of countries from which the nominations have been made has increased, as well. Last year’s program saw submission from 35 nations, while this year’s submissions for the program’s 14th cycle have come from 49 nations–22 of them Arab countries. The nominations are lodged, of course, in the nine categories of the program’s competition:

As the submission period closed, the Zayed reading panel committee, led by the award’s secretary general Dr. Ali Bin Tamim, convened for four days of examination and consideration in preparation for the release of the 2020 longlists—anticipated later this month. (Our interview with Bin Tamim relative to his appearance at the International Publishers Association’s (IPA) Middle East conference, speaking on “Bringing the Voice of Arab Writers, Publishers, and Content Creators to the World” is here.) 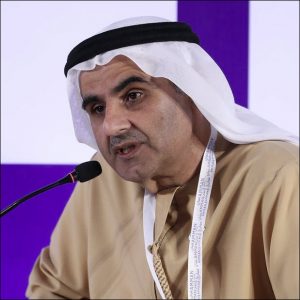 According to Bin Tamim, the categories receiving the most submissions are the Young Author with 498 nominations and Literature with 438. This, of course, is heartening news, particularly in its suggestion that more young talent is moving into the Arabic language writer corps.

Bin Tamim, in a prepared comment for the news about the record-breaking submissions, says, “We have received exceptional works from prominent authors and publishing houses, cultural centers and universities.

“Such an impressive improvement in the volume of participation,” Bin Tamim says, “reaffirms the award’s resounding success achieved year-on-year. The award was first launched to honor our founding father, the late Sheikh Zayed bin Sultan Al Nahyan, and his leading role played to build a united nation. 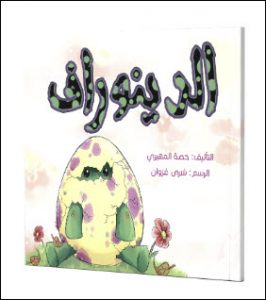 ‘The Dinoraf’ in its original Arabic publication

“It also underscores the cultural status of the United Arab Emirates, being a global hub for culture makers, intellectuals, creators, publishers, and youth.”

Members of the reading panel committee working with Bin Tamim to sort through the unprecedented influx of submissions include Khalil Al Shaikh, a Jordanian member of the award’s Scientific Committee; Samer Abu Hawash, another Scientific Committee  Palestine; and Ali Al-Kaabi from the UAE.

Once the longlists are announced, jurors will gauge the eligible entries, as organizers say, “taking into account knowledge specialization, commitment to a clear analysis and composition, aesthetics of language and style, information sufficiency, comprehensiveness, relevance, reliability of sources and references, academic integrity in quoting and documentation, originality, and novelty in the subject matter.”

And certainly some of the widening scope of submissions may be occurring thanks to the prize’s outreach efforts in programming. 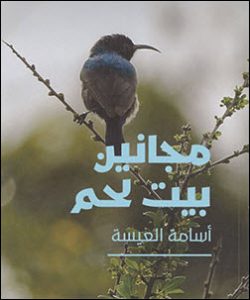 The original Arabic publication of ‘The Madmen of Bethlehem’

And in the International Hall 5.1, the Zayed program held a seminar on Frankfurt Friday (October 18) to launch the first translations of its winning titles, The Dinoraf by the Emirati author Hessa Al Mehairi, who won the 2018 Children’s Literature prize, and The Madmen of Bethlehem by the Palestinian novelist Osama Alaysa, translated into Ukrainian through a collaborative arrangement with Kiev publisher Anetta Antonenko.

The event, moderated by publisher Marco Zapparoli of Marcos y Marcos—which has translated Al Mehairi’s The Dinoraf into Italian, French, and English—drew a crowd to the spacious Abu Dhabi Department of Culture and Tourism stand, a testament to the rising interest in the Zayed program’s Translation Fund Initiative.

The grant program, created in 2018, covers up to US$10,000 in translation costs per title, with additional funding available for marketing and promotion. Applications are accepted year-’round. 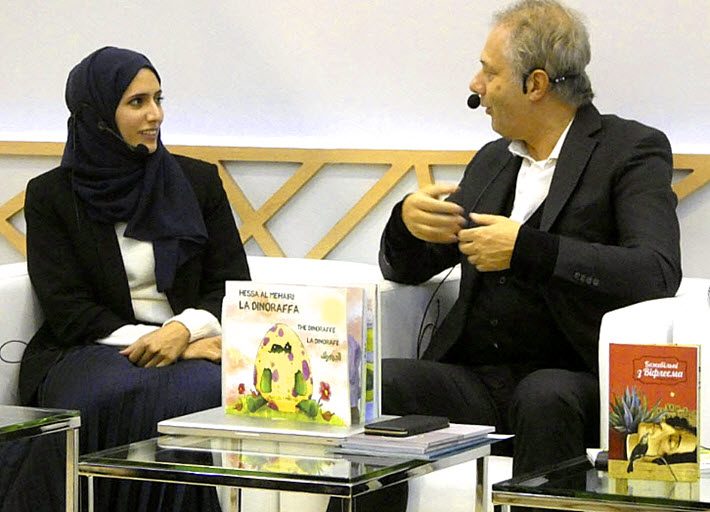