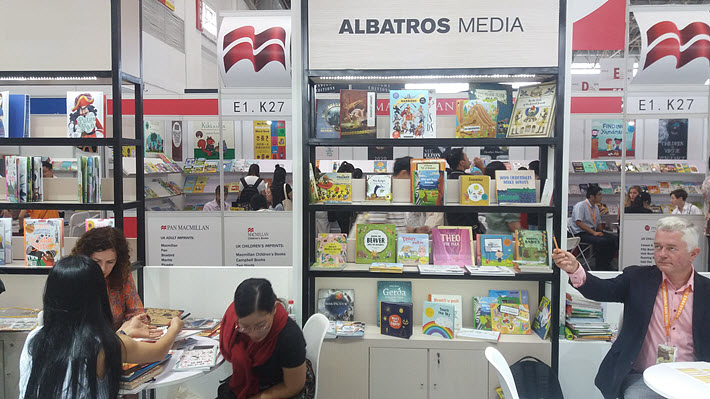 Having sold Chinese rights to every children’s title the Czech book publisher took to Beijing, Albatros Media has nothing left to sell this weekend at the Shanghai fair.

When the China Shanghai International Book Fair opens on Friday (November 15), those trade visitors expecting to see Prague’s Albatros Media there may be disappointed.

The publisher’s international rights manager since 2017, Tomas Jodáš, tells Publishing Perspectives that the reason is he has no children’s book rights left to sell into China: the company sold out entirely at the Beijing International Book Fair (BIBF).

And while Jodáš says that many in the industry have heard that Chinese rights buying of children’s books was flagging, “We didn’t feel such an impact at Beijing. We didn’t expect to sell out our titles, and in fact had planned to take part in the Shanghai fair.

“We had to cancel the trip to Shanghai because we don’t have anything left to offer in China for now.”

Albatros presented 74 titles in two catalogues in Beijing, Jodáš says. “Of those, 38 were brand-new titles and 36 were older projects.  Our catalogue of foreign rights is bigger, with more than 250 titles, but we were presenting just the titles available for China.” 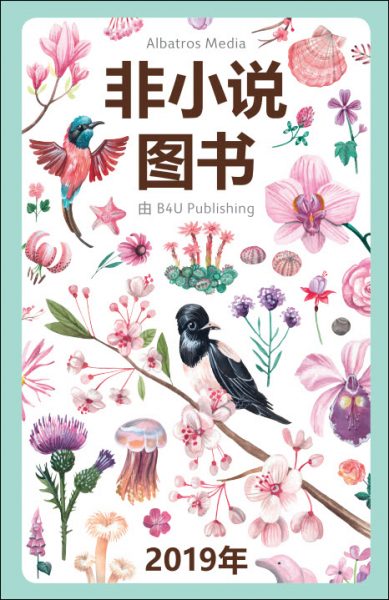 Albatros Media is familiar to our readers, particularly as an acquirer of other companies. In 2016, we had news of its buyout of the Czech division of Denmark’s Egmont. In April 2018, Albatros acquired the oldest Czech publisher, Vyšehrad. And a year ago, the news was that Albatros had added the adult-fiction press Panteon to its portfolio. In fact, Albatros does buy titles from China, Jodáš says, but its BIBF participation was only focused on selling.

“Albatros is celebrating 70 years since its establishment this year,” Jodáš says. “And an imprint focused from the beginning on children’s titles is today part of Albatros Media, which so far has acquired 16 other publishing houses in the Czech Republic.

“That process was part of our consolidation of our position on the Czech market. And now that process appears to be complete. So we can focus on other ways to grow now, and in a very competitive book market. Our foreign activities are one of those ways.” 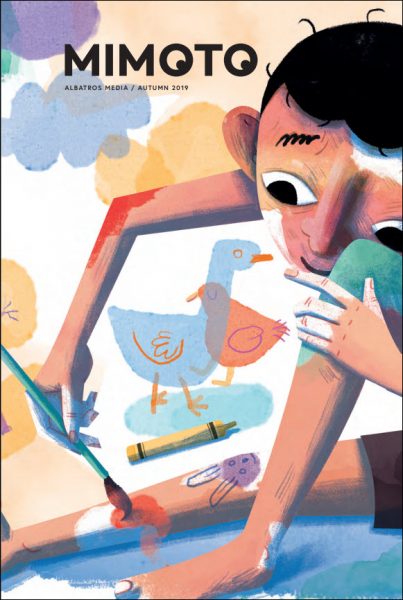 “And 9o percent of our turnover,” he says, “was generated by the nonfiction titles.”

What you notice immediately on even a cursory examination of these catalogues is the extensive preparation Albatros put into its triumph in Beijing. These are beautifully executed catalogues with generous Chinese descriptive and informational text and a clearly expert selection of highly communicative elements of the books’ illustrations.

B4U is Albatros’ nonfiction and novelty formats imprint, Jodáš says, devised expressly for foreign rights sales. “Most of these titles weren’t yet published even in the Czech Republic” at the time he took them to Beijing.

By contrast, the picture books collection for China drew on titles already published in Prague, “And our editors chose which of our titles were most appropriate for foreign rights sales.”

The balance of titles Jodáš took to China were “from small Czech publishers,” he says. “Small independent publishers are known for the care and devotion they dedicate to their books but don’t have the capacity for foreign-rights selling.

“Our editors carefully chose the titles, reviewed the work, listened to the stories behind the creative process, and added them to our foreign rights catalogue.” 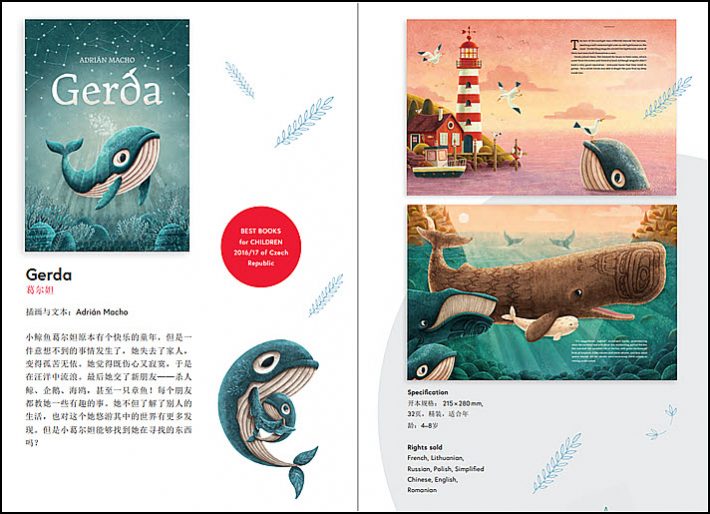 From the Albatros Media picture book catalogue for presentation in Beijing

In watching his books fly off the shelves, in rights terms, Jodáš says that nonfiction “with some educational potential” was by far the quickest to move. “For example,” he says, “the biggest battle in an auction was for the titles Wild and Tame Animals and Colors in Nature.

“Our most successful series is Atlases for Children, which comprises nine titles–World Atlas, Animal Atlas, Space Atlas, Atlas of the Human Body, etc. The series already has sold into 25 languages. The first title, released five years ago, was the World Atlas. And since then, we’ve sold more than 240,000 copies of this title in 18 languages and we’ve organized repeated reprints for our partners including Sterling Publishing, Clever Media, Il Castello, and Amarin.”

And when asked where he’d like to put Albatros’ rights department’s focus next, Jodáš says, “We’ve already sold rights into 47 languages, so it’s difficult to find a bookshop in some corner of the world without our titles.

“In fact, it’s a popular game among our editors on their summer vacations, ‘Find Our Titles in a Local Bookstore.’

“It’s a popular game among our editors on their summer vacations, ‘Find Our Titles in a Local Bookstore'”Tomas Jodáš, Albatros Media

“Even so, we still can improve our presence in the Middle East and United States. And we’re also thinking about a more direct approach to several foreign markets, not just selling rights but also distributing our titles under our own brand.”

When we ask Jodáš what he was doing before arriving at Albatros Media two years ago, he says, “I was selling clinker coolers and preheaters to cement factories in Latin America for more than 20 years. And while the technique of foreign trade is the same,” he says, “I must confess that the product I deal in now is closer to my heart.”

Tomas Jodáš’ wry sense of humor shows up again, as he adds, wistfully, “Still, I have to admit, it’s also romantic to see emissions from a preheater tower in the dawn. It evokes a swan’s neck, you know. So it’s hard to judge.” 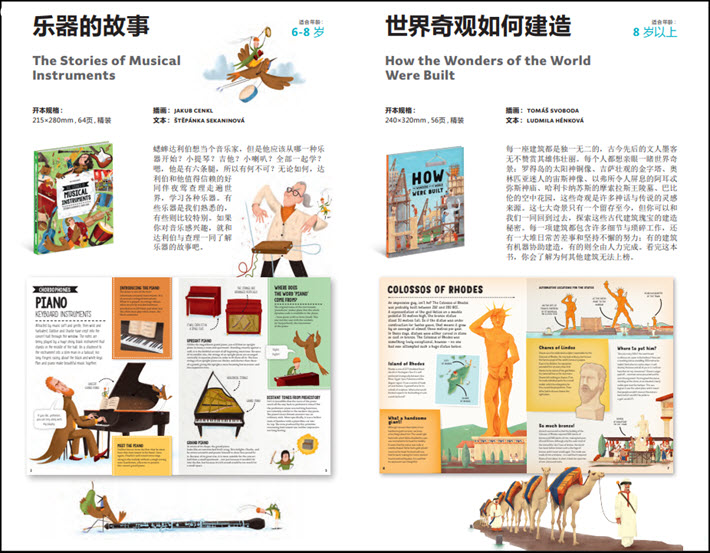 From the Albatros children’s nonfiction catalogue for presentation in Beijing