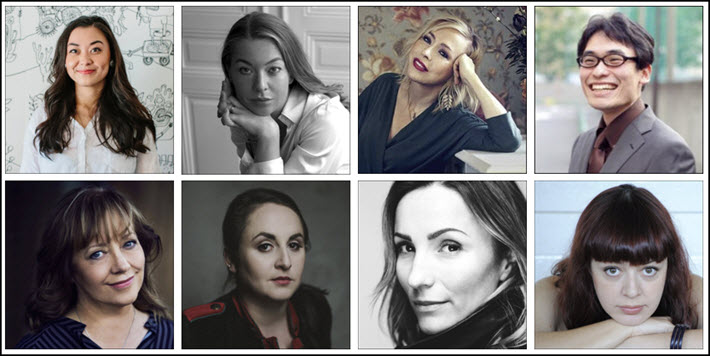 Our Rights Roundup today brings you eight titles written by seven women and one man from seven countries from Europe to North America and Asia—each book with a clear goal.

Eight titles of interest are here for you today (November 14), from seven markets: the United States, Sweden, Japan, Spain, Denmark, Germany, and the Netherlands.

And it’s safe to say that women not only dominate our authors in this Rights Roundup (seven to one) but that they’re working across a broad span of genres and categories. Purely by coincidence, you’ll notice that there’s an interesting sense of purpose in each of these works, whether serious or more light-hearted.

These listings take you from a graphic novel to young readers’ material on deciding not to be a parent; from the dire realities of a high-profile sexual assault to the comforting fluff of a police procedural; from coming-of-age selfhood to mythic-historical fiction; from a family saga rooted in the Russian Revolution to the life story of “the world’s first successful female conductor” in Amsterdam.

Some of these titles may have caught your eye at Frankfurt, others will be new to you. 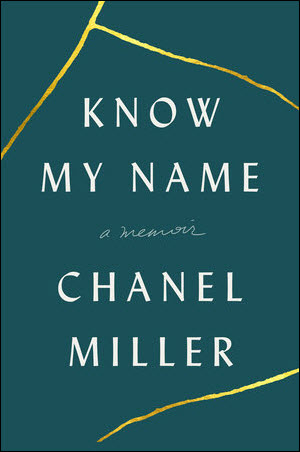 A New York Times bestseller, Know My Name challenges our beliefs about sexual assault, about what is acceptable, and about speaking truth to the tumultuous reality of healing.

It also introduces readers to its author, Chanel Miller, who was known as Emily Doe in a 2016 Stanford University assault case that, as reported by Concepción de León at the Times, drew so brief a jail sentence for her convicted assailant, Brock Turner, that the judge, Aaron Persky, was recalled by voters in 2018. Miller combines pain, resilience, and humor in this modern memoir. 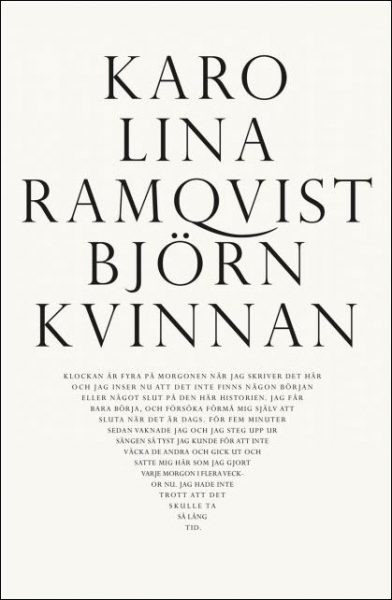 In 1541, a young woman named Marguerite de La Rocque accompanies her male guardian on one of the first French colonial expeditions to the New World.

After a sexual scandal aboard the ship, she is punished and abandoned on a barren, uninhabited island in the North Atlantic, where she faces off against wild animals and the elements, incredibly surviving against all odds. Centuries later, our contemporary author has come across the legend of the Bear Woman. 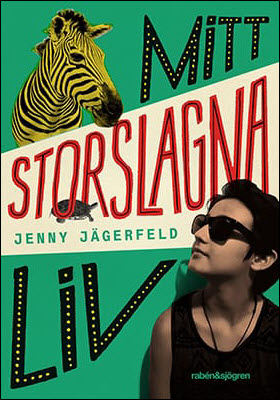 Sigge and his mother and siblings have moved from Stockholm to the small town Skärblacka, to grandmother and her boarding house.

Sigge thinks it’s great. Now he can reboot himself and become a new person.

The plan is to become immensely popular or at least be able to talk to people without them looking at him as if he is a freak. But how do you make friends? How to become popular? And above all: can you fix it in 59 days? 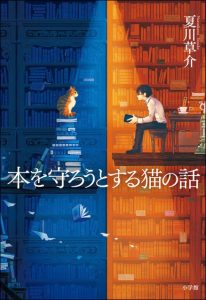 The Cat Who Loved To Protect Books

A bestseller in Japan, this is a story for readers who love books and don’t want them to disappear.

High school student Natsuki is about to close the secondhand bookshop that he inherits from his grandfather’s when he meets Tiger, a speaking cat, who convinces him to go with him on an adventure to save books. Thus begins an amazing journey through different mazes and challenges to set books free. A story for book and cat lovers alike that nobody should miss. 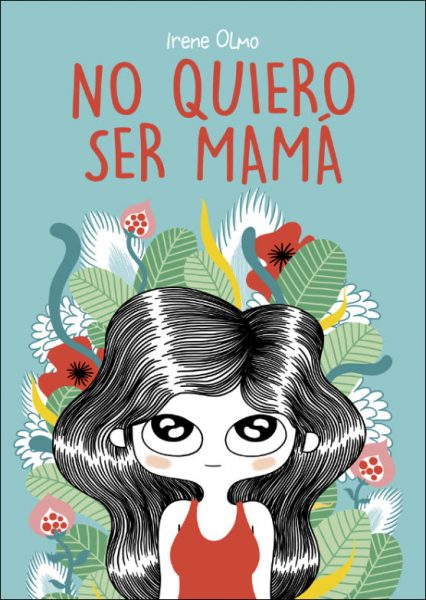 An autobiographical graphic novel about not having children by choice and about the situations and conflicts generated by making a decision that still is all but taboo in many societies today.

This personal and enlightening journey from childhood to adulthood is Irene Olmo’s first graphic novel. 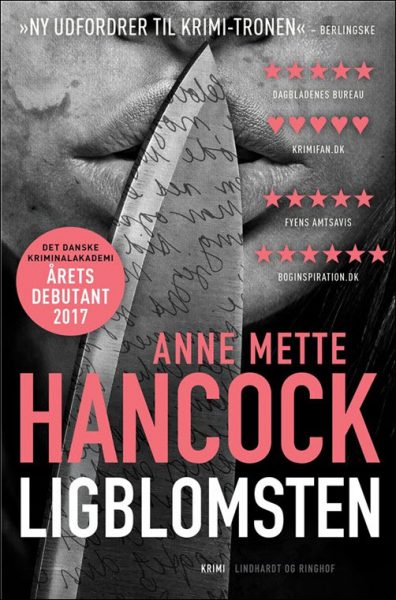 In this story, we’re introduced to the journalist Heloise Kaldan and her brusk yet lovable sidekick officer Erik Schäfer.

The two friends solve cases that always seem to have personal connections to one or the other of the duo. 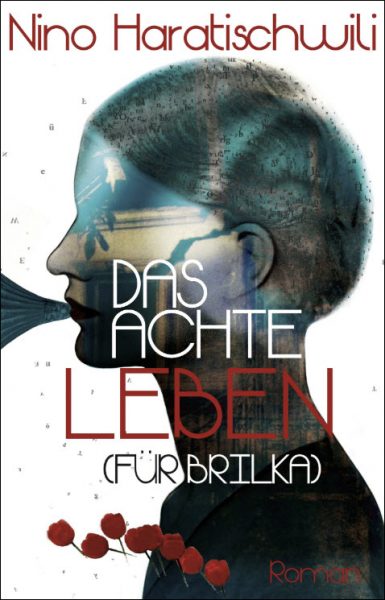 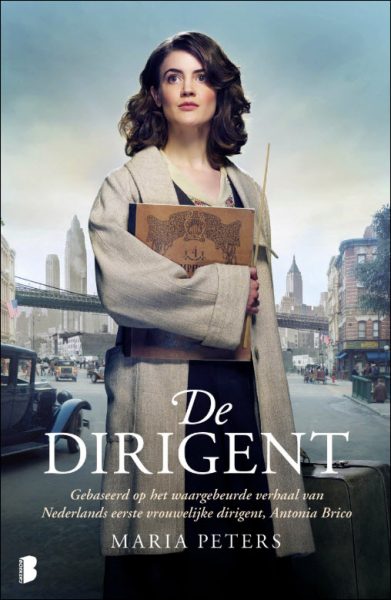 The Conductor is based on the life story of Antonia Brico, described as the world’s first successful female conductor. The story is a tale of ambition, love and courage, set in early 20th-century Amsterdam, Berlin, and New York.

As you can see, it is of high importance in titles we choose to list that an image be made available to us, both of the book’s cover and of its author. In a sale listing, we also require a link to the book on your site or a publisher’s site for the “read more here” reference.

More of Publishing Perspectives‘ rights roundups are here, and more on the Frankfurter Buchmesse Guest of Honor program is here.