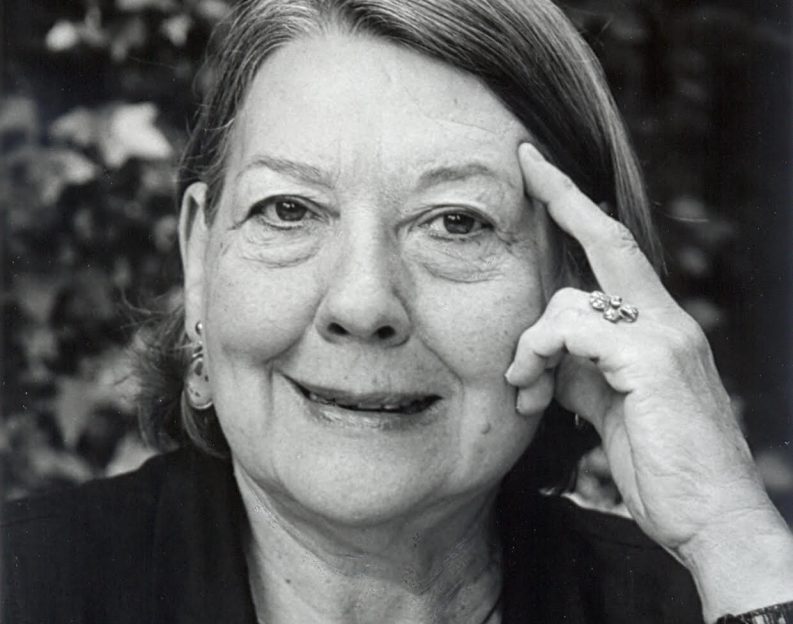 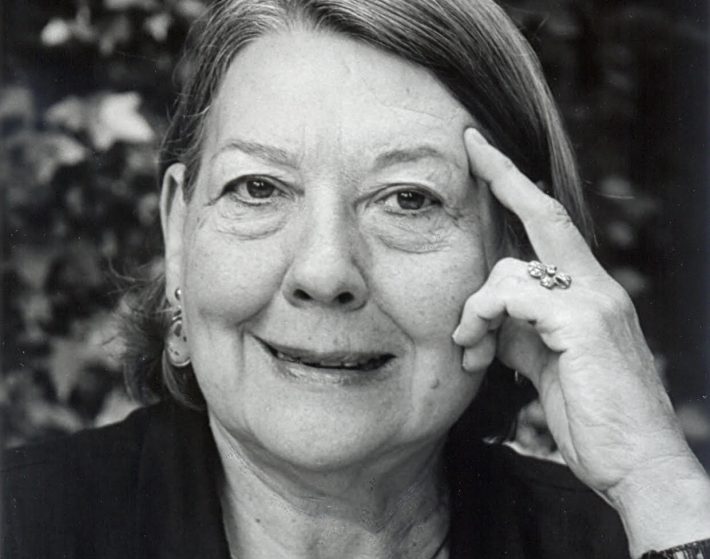 On Monday this week, the Boersenblatt reported that several hundred people gathered in Frankfurt to remember Monika Schoeller, the long-time publisher of S. Fischer Verlag who died on October 17, 2019 at the age of 80.

In 1974, Schoeller became the publisher of S. Fischer Verlag, where she oversaw the publication of international successes, debut authors, and many prize-winners. In 2002, she stepped back from the day-to-day operations of the publishing house, and in 2003, she founded the S. Fischer Stiftung, which supports the translation and publication of contemporary German literary works into other countries, organizes cultural events, and manages the estates of several authors.

Below, Frankfurter Buchmesse director Juergen Boos remembers Monika Schoeller and the remarkable legacy she leaves behind.

At the beginning of the ’80s, I was alone at the Frankfurt Book Fair for the first time—without my bookseller-uncle, whom I usually accompanied. And, of course, my most important goal was to go to one of the famous publishing parties. I actually managed to smuggle myself into the S. Fischer party. And who was the host? This modest lady standing next to all the prominent authors? Today I know, and I felt very honored to be able to congratulate Monika Schoeller on her 80th birthday just a month ago.

Her loyalty to her staff was legendary, as was the generosity with which she supported authors and colleagues.Juergen Boos

Monika Schoeller took over the management of S. Fischer Verlag in 1974 at the age of 34. Initially eyed critically by her staff and publisher colleagues, the young publisher quickly managed to surprise the publishing world: she bought the German rights to Doris Lessing’s The Golden Notebook. German publishers had avoided the book—which had been available for several years at that time—because the risk of translating the more-than 1,000-page novel by an author who was almost unknown in Germany seemed too great. The test of courage turned out to be a stroke of genius: The Golden Notebook, now a classic of feminist literature, is one of the most important novels about the intellectual and moral environment of the mid-20th century. The sales figures confirmed Monika Schoeller’s intuition for contemporary and critical topics; the Nobel Prize for Doris Lessing in 2007 crowned the success.

The publishing house helped Alice Munro’s narrative work to achieve a breakthrough in Germany—Munro, along with J. M. Coetzee, enhanced the series of Nobel Prize winners. With the translation of Unter dem Tagmond (The Bone People), the 650-page debut novel by New Zealand author Keri Hulme—for which she won the Booker Prize in 1985—Schoeller again proved her appetite for risk, her sense for exceptional subject matter and quality. And it makes sense that the series Die Frau in der Gesellschaft (The Woman in Society) was published by Fischer Paperback.

In a literary business dominated by male colleagues, Monika Schoeller asserted herself by working in the background: her loyalty to her staff was legendary, as was the generosity with which she supported authors and colleagues.

She continued her commitment with the S. Fischer Stiftung, founded in 2003—an independent, private foundation without ties to the publishing house. It enables European debates, international translation funding, and the granting of scholarships, including for Reiner Stach’s work on his great Kafka biography, for the collected critical works of Hugo von Hofmannsthal, and for the “Annotated Frankfurt Editions” of Thomas Mann and Virginia Woolf.

Through the establishment of postgraduate scholarships at the German Literature Archive (DLA) in Marbach, Schoeller expressed her solitary and trust in its work, which she confirmed by donating the S. Fischer archive to Marbach and paying for it to be processed.

In 2018, Schoeller received the Maecenas Award, given to individuals who have significantly promoted art and culture in Germany. Receiving this prize meant a lot to her.

Monika Schoeller showed her particular commitment to and responsibility for Jewish-German relations after the Shoah by establishing the Schwarze Reihe (Black Series) at S. Fischer in 1977, a series of books focusing on a systematic examination of the Nazi era. More than 250 volumes have been published in this series. This, and her tireless though discreet commitment to the surviving dependents of Anne Frank and the Anne Frank Fund, embodied the tradition of the Jewish publishing house founder Samuel Fischer. Monika Schoeller has long maintained close relations with Jerusalem.

A version of this article was originally published in German by Börsenblatt, issue 37/2019. Translation into English by Meike Eckern.