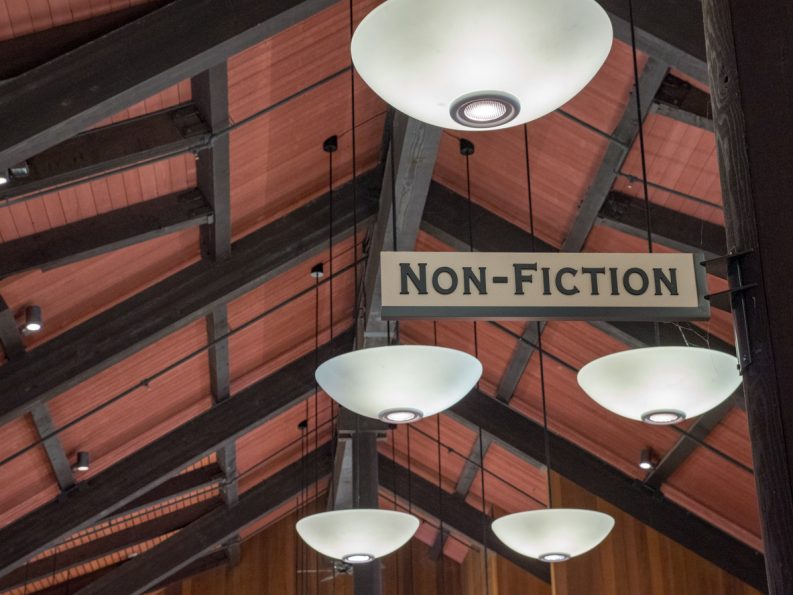 Hachette in London is creating a Basic Books nonfiction imprint for the UK in cooperation with the New York imprint of that name. 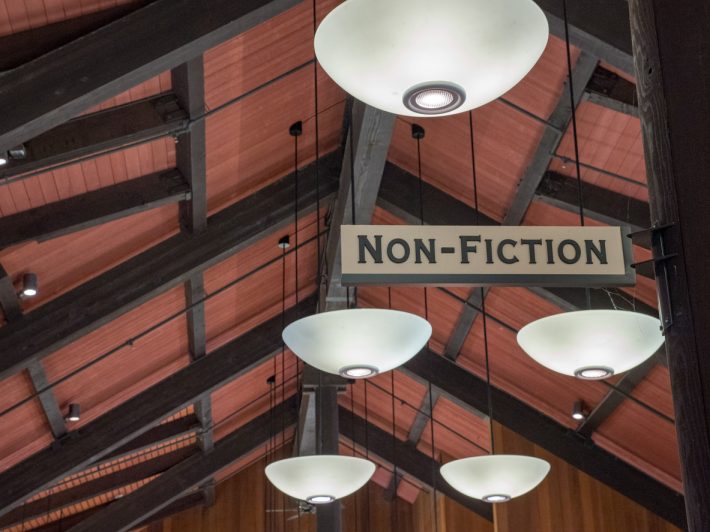 The British publishing house named John Murray Press can trace its early incarnations to 1768, and claims in its background materials to have published the first mass-market cookbook in 1805, A New System of Domestic Cookery by “a Lady.” Classifying itself as “unashamedly populist” in its self-descriptive copy on its site, the company is part of Hachette UK, housed in the Hodder & Stoughton division.

And in an announcement distributed to the news media on Tuesday (November 19), the company plans to open a UK office of the American nonfiction house, Basic Books—which also is an imprint owned by Hachette—in 2020. Established in 1950, Basic Books is focused on issue- and information-driven nonfiction in history, science and math, sociology, psychology, politics, and economics.

In London, the UK edition of Basic Books will operate as an imprint of John Murray Press and, according to media messaging from the New York Basic Books offices, “will collaborate closely with its US counterpart to publish major new works by influential historians, scientists, mathematicians, economists, psychologists and other leading experts on both sides of the Atlantic.”

Ford wrote The Rise of the Robots: Technology and the Threat of a Jobless Future (Basic Books US, 2015), and the new artificial intelligence book from Ford is to be published in both the States and in the UK in the spring of 2021. Ford published what appears to be a warm-up to the topic, Architects of Intelligence: The Truth About AI From the People Building It, with Packt books in November 2018. 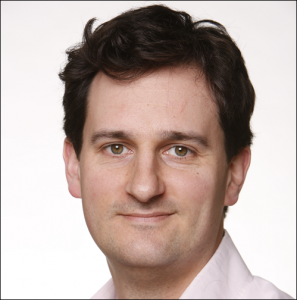 Two other titles have been jointly acquired: A World Without Stars by Roberto Trotta, an Italian astrophysicist at Imperial College London, and Scorched Earth, a post-colonial history of World War II by historian Paul Thomas Chamberlin at Columbia.

In a prepared statement, Davis is quoted, saying, “We’ve collaborated with the US team for many years now, but this marks an exciting new chapter in our relationship. The Basic list is shot through with quality and gravitas—a tradition that we will be building on with a new generation of British and European talent. 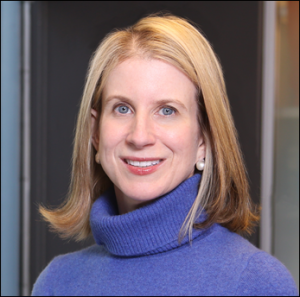 “It presents a unique opportunity to build a serious nonfiction list with one of the most respected brands in American publishing, and the support of one of the most successful publishing divisions in the UK.”

And for the American side, Heimert says, “I’ve long hoped to extend the Basic imprint into the United Kingdom, and I’m thrilled that we’re able to achieve that goal in partnership with John Murray.

“This new partnership reflects my deep admiration for Nick’s tremendous creativity, intelligence, and entrepreneurialism. I’m excited to see Nick and his publishing team bring the quality of the Basic Books list to more readers in the UK and around the world.”

She adds that one advantage will be “the many new writers who Nick and his team will bring into Basic’s orbit.”

Basic Books in New York will reach its 70th anniversary in 2020, likely a good year in which to ride the current wave of market support for nonfiction.

The modern John Murray Press was founded quite recently, in 2013, and won the British Book Awards’ (the Nibbies) Imprint of the Year in 2017.

In its six years, the company has won the Polari Prize, two Costa Book Awards, the Royal Society Prize, and a British Book Awards Book of the Year honor.

More from Publishing Perspectives on the UK market is here, more from us on nonfiction is here, and more on Hachette UK is here. More of our Industry Notes series is here.