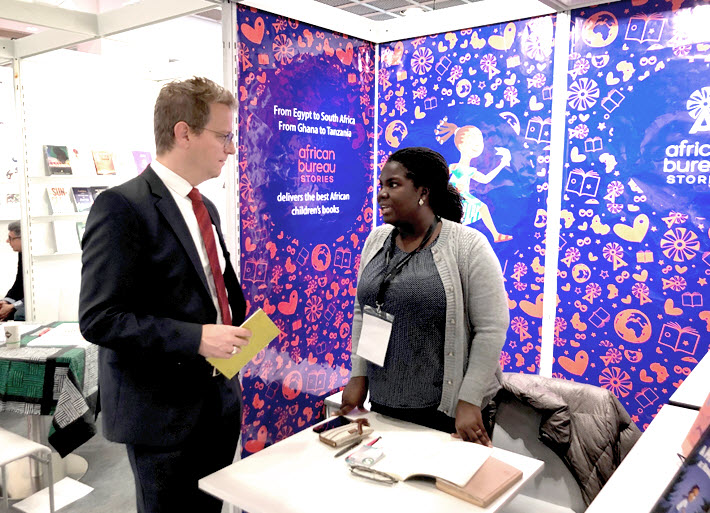 Devoted to showing African children that ‘Your story is just as important,’ Deborah Ahenkorah this month will formally receive one of Canada’s proudest international honors, the Global Pluralism Award. 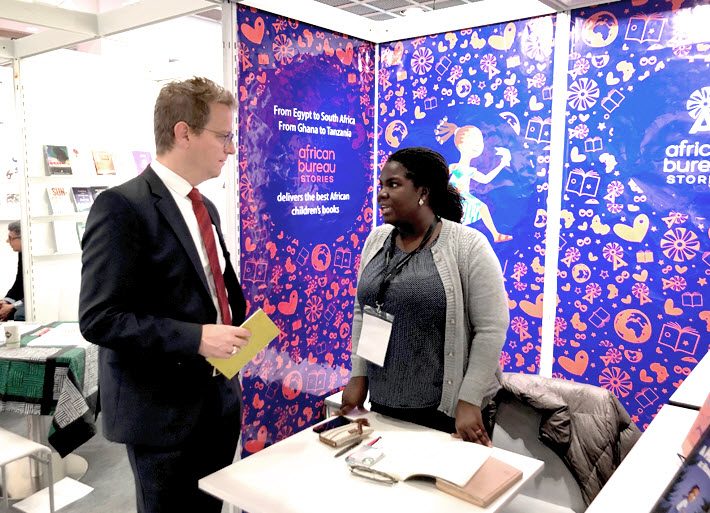 Jury: ‘Equipping the Next Generation of Leaders’

In its announcement of three 2019 winners of its highest award, Ottawa’s Global Centre for Pluralism has named Ghanian publisher Deborah Ahenkorah a new laureate of the Global Pluralism Award, along with the Center for Social Integrity in Myanmar and the program called “Learning History That Is Not Yet History” in Bosnia and Herzegovina, Croatia, Montenegro, and Serbia.

The formal awards ceremony for Ahenkorah, her fellow winners, and seven recipients of honorable mentions, is set for November 20 in Ottawa, Canada. Ahenkorah, the Myanmar program, and the “Learning History” initiative at that time will each be given $50,000 Canadian (US$37,904).

The seven honorable mentions go to:

Partnering With the UK’s Sarah Odedina

As Publishing Perspectives readers will recall, Ahenkorah is a co-founder and executive director of Golden Baobab, a nonprofit program created in 2008 to help increase visibility for African literature for children—along with its authors and illustrators–in international markets, primarily through its own Golden Baobab Award.

Ahenkorah is also CEO and publisher of African Bureau Stories in Accra, specializing in fiction for children and young adults that reflects African contexts. She attended the 2019 Frankfurter Buchmesse as a participant in the fair’s Invitation Program, which allows small, independent publishing companies from growing book markets to attend Frankfurt.

As our Hannah Johnson reported in April and in May, respectively, Ahenkorah has teamed up with the UK’s Sarah Odedina—formerly of Bloomsbury, Hot Key Books and Oneworld, and now editor-at-large at Pushkin’s Children’s Books.

Together, Ahenkorah and Odedina have formed a cross-continental publishing cooperation to mentor African children’s book authors and publish their books in the United States, the UK, and in the markets of Africa. 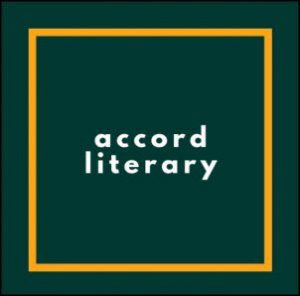 And as we further reported in May, Ahenkorah and Odedina have gone a a step farther, opening Accord Literary, an agency representing African writers of young adult and middle-grade fiction. A useful FAQ about the new agency is here.

In her statement of acceptance, Ahenkorah, is quoted, saying, “I feel incredibly blessed to receive this award. And after a decade of work championing the importance of African literature for children, this honor highlights how much closer we are to the goal of placing African children’s literature on a deserving global pedestal.

“I continue to look forward to that day when you can walk into a bookstore anywhere in the world and find incredible African stories available for all.”

McGhie: ‘Examples We Can All Learn From’

Ahenkorah’s honor, and that of the two agencies also honored, came from a strong initial pool of more than 500 applications from 74 nations, reportedly more than twice the number received in 2017.

“I continue to look forward to that day when you can walk into a bookstore anywhere in the world and find incredible African stories available for all.”Deborah Ahenkorah, Golden Baobab and African Bureau Stories

In announcing the news, the center’s secretary general, Meredith Preston McGhie, is quoted, saying, “The center is honored to be supporting the work of this year’s award winners. Their creative initiatives offer hope that negative trends toward exclusion and division can be reversed. The impact of their work is proof that we can build more richly diverse, peaceful, and inclusive societies.

“These are examples we can all learn from.”

And in his statement of rationale for the jury, the chair of the panel, former Canadian prime minister and foreign affairs minister Joe Clark, is quoted, saying, “The jury was inspired by the vital work of the award winners and the hundreds of impressive submissions received.

“They are all deeply committed to equipping the next generation of leaders with the knowledge and empathy to respond to the biggest challenges to pluralism today and in the future.”

Odedina: ‘To Encourage All of These Voices’ 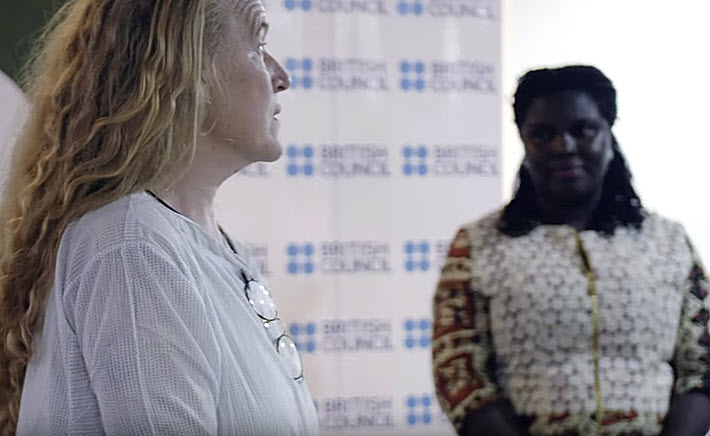 The Centre for Global Pluralism was founded in 2006 by Aga Khan IV, the 49th hereditary imam of Ismali Muslims in a partnership with the government of Canada. Its offices since 2017 have been located in the stately former Canadian War Museum on Sussex Drive in Ottawa. The 49th Aga Khan, of course, is Prince Shah Karim Al Hussaini, a British-Portuguese businessman and imam of Nizari Ismailism. At age 20, he followed his grandfather in the position, Sir Sultan Muhammad Shah Aga Khan III.

Easily one of the most valuable things a premiere nonprofit awards program can provide to a winner is a strong, professionally produced video presentation that can be used to introduce the work to potential participants and financial investors, and that’s a part of the service that the Global Centre for Pluralism provides, with superb videography and editing.

The video also includes footage of Odedina in a training session, and we hear her say in voice-over, “Golden Baobab can encourage all of those voices to feel that they’re able to use their voices to tell their stories.”

We embed that video created for Ahenkorah’s work below and commend it to you. It runs 1 minute, 40 seconds.

Canada is the Frankfurt Guest of Honor market for the 2020 book fair, October 14 to 18.