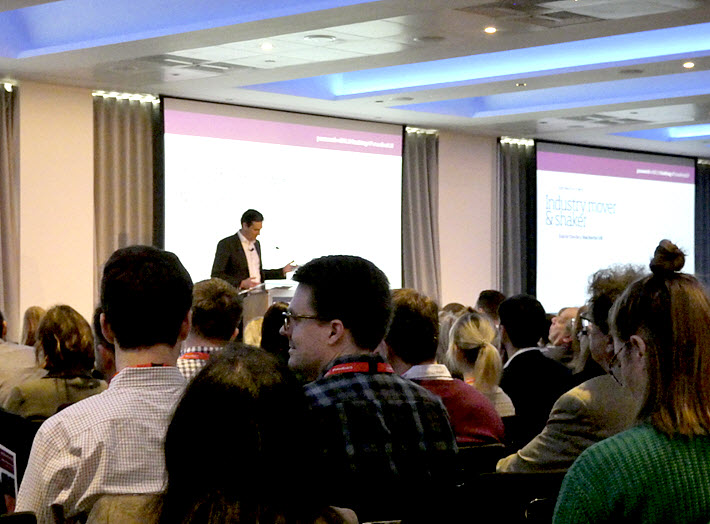 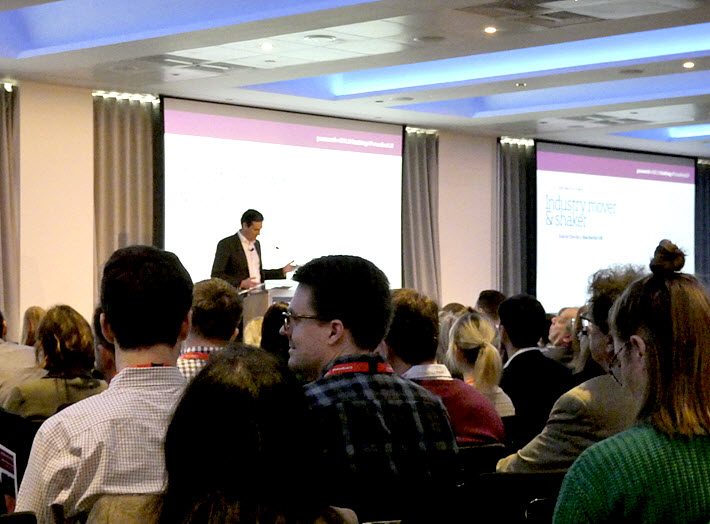 This year bravely risking those Monday Mishaps we all enjoy, worldwide, the 1oth-anniversary FutureBook Live conference in London has moved from its traditional Friday placement on the calendar and is set for November 25, once more in the schmick surroundings of the Bishopsgate complex in Liverpool Street.

And although the Wagnerian crescendo of Frankfurt each year is thought by many to be the finale of the European and North American year’s big gatherings in publishing, The Bookseller’s FutureBook Live is actually the coda many in the UK business are looking for.

FutureBook Live is among the largest publishing conferences in terms of turnout. This year’s conference, a one-day outing, includes not only plenary sessions but four strands of focus.

This year, those strands, for the love of branding, are posted on the program with their respective color coding this way:

Like Dickens’ ghosts, these phrases can be expected to portend hashtags to come from the conference, too. For now, you can follow #FutureBook19 for messages in the run-up to the day, as well as watching @TheFutureBook, the handle for The Bookseller section in which Molly Flatt, its comment editor, directs the conversational traffic. 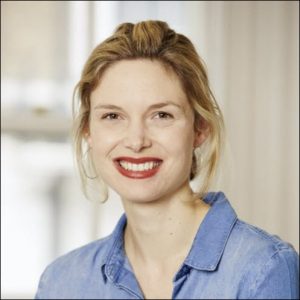 As Flatt announced earlier this autumn, you’ll find appropriate change afoot this year in the show. “As we approach our 10th anniversary,” she wrote, “you may have noticed that we’ve dropped both ‘digital’ and ‘innovation’ from our tagline and marketing. Why?

“Because in this extraordinarily unstable time, those terms no longer feel very useful. Everyone who works in publishing, whatever their seniority or specialism, must now understand digital; everyone, whether a conglomerate CTO or a self-published author, must innovate or die. And nor are digital solutions or splashy innovations always the best way to answer the challenges exploding around us.

“We have to use everything at our disposal, from woodblocks to Weibo, to restore books to a central place in our culture and to keep book businesses afloat.”

And in the extensive preview prepared for the conference—you can access it without charge online here—Bookseller editor Philip Jones writes, “The conference began as a digital event, morphed into one concentrated on innovation, and is now squarely focused on the business in its entirety, particularly, ahem, the future bit.”

He goes on, as Jones is still perhaps the best in the business at doing, at capturing exactly the challenge that world publishing faces today: “How we maintain the cultural cachet of books.” Exactly.

Happily for internationalists, in fact, the program is being devised to feature sessions on the international book economy, freedom to publish, how publishing “looks from the outside,” women’s leadership in the industry, and more.

Nevertheless, one of the pleasures of FutureBook Live still will be watching how the powerful, if Brexit-shaken UK industry interprets and addresses such issues. Those of us in the English-language markets know that translating each other is, actually, a thing.

We’ll have more about the programming to come, and so will mention just keynotes, primarily, today, and look at the awards shortlists. In FutureBook tradition, there are many keys and many notes, four in the morning: 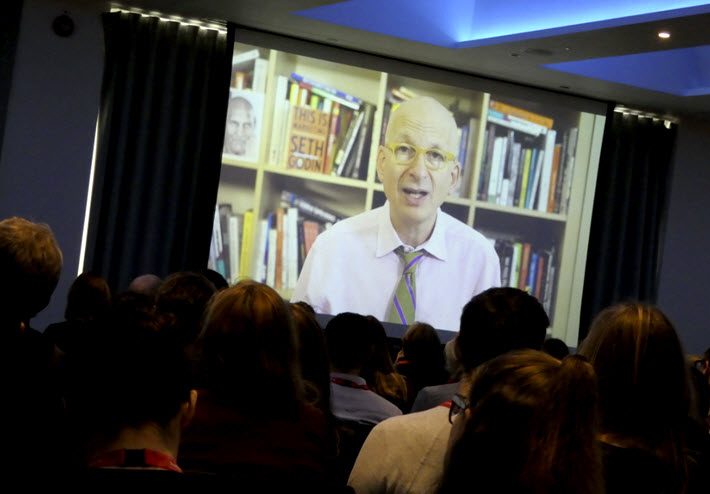 As announced during Frankfurter Buchmesse, the FutureBook Awards shortlists for 2019 are these:

Podcast of the Year 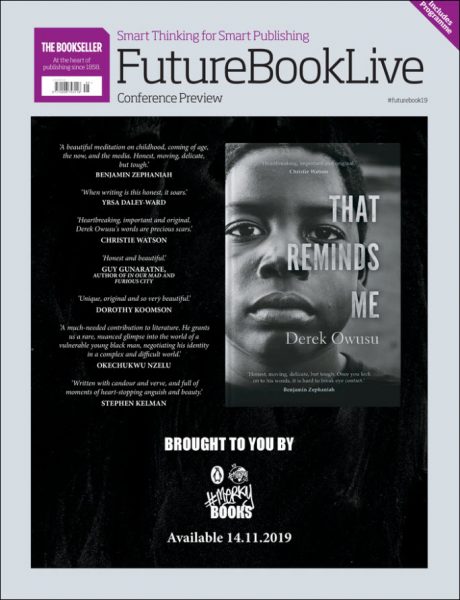 FutureBook of the Year

Campaign of the Year

We’ll have more on the coming FutureBook Live programming.

More from Publishing Perspectives on the FutureBook and its conference is here. And more from us on the UK market is here.