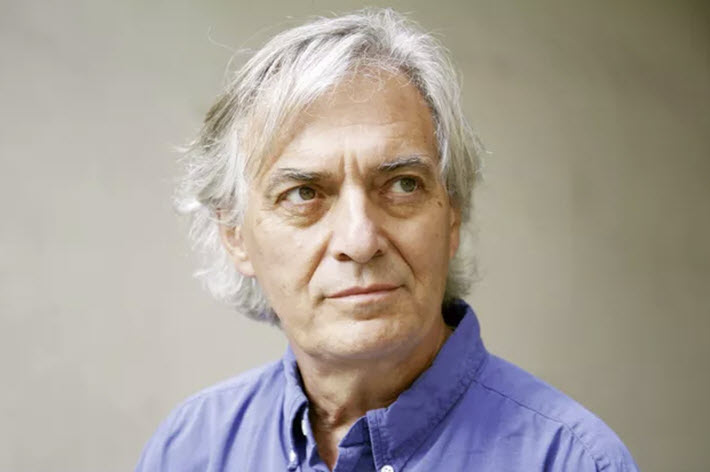 Widely termed ‘melancholy,’ Jean-Paul Dubois novel is set in a Montreal prison, another of the author’s views on North American life and values. 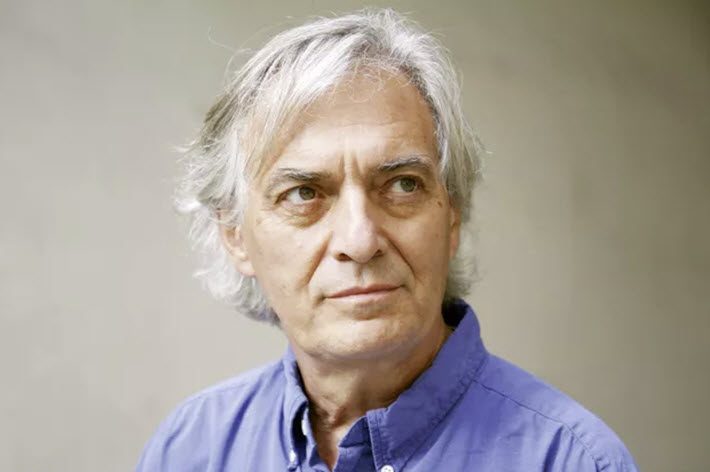 ‘I Will Be the Same Tomorrow’

The term “melancholic” is being used by many writing in reaction to Monday’s (October 4) news of Jean-Paul Dubois’ win of the 2019 Prix Goncourt for his Tous les hommes n’habitent pas le monde de la même façon  (All men do not live the world the same way), from Éditions de l’Olivier.

Academy Goncourt president Bernard Pivot is quoted in media reports from Paris, saying, “If the novels of Jean-Paul Dubois were translated from English, it would have in France a status comparable to those of John Irving or William Boyd.”

The staged votes of the academy had pitted Dubois’ book against Amélie Nothomb’s Soif (Thirst) from Albin Michel, Tous les hommes reportedly winning in the second round of voting, a six-to-four vote in his favor.  The remaining books in final contention—La part du fils (The part of the son) by Jean-Luc Coatalem from Stock and Extérieur monde (Outside World) by Olivier Rolin from Gallimard—received none of the final votes from the 10-member balloting academy.

The Prix Goncourt is widely considered the most prestigious literary prize in France, and while the prize money is a mere 10 euros, many previous winners have seen a big increase in book sales as a result of the recognition.

It is interesting that in a report from Sabine Auderioe and Laureline Dubuy at LaCroix, the Morocco-born journalist and writer Pierre Assouline says, “We can say that Jean-Paul Dubois is inspired by American authors, fed by his travels, there is a Dubois charm of French quality. Moreover readers have [made much of his new work] before the Goncourt, since it has already sold 99,000 copies.”

Dubois’ list, in fact, includes the 1996 L’Amérique m’inquiète (America Worries Me) and the 2002  Jusque-là tout allait bien en Amérique (Until Then Everything Was Fine in America), in which he also has chronicled his observations of American life before and after the attacks of September 11, 2001, and many of his wry vignettes pace the French baby-boom generation. 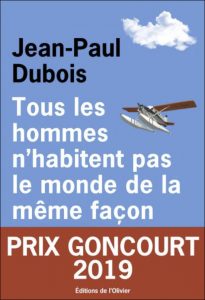 His Une vie français (A French Life), published in 2004, won the Prix Femina, a prize awarded by an exclusively female jury. That book apparently is the only work of Dubois translated into English, in a translation by Linda Coverdale.

In her coverage of the Goncourt for The New York Times, Annalisa Quinn quotes juror Philippe Claudel saying that while Tous les hommes—set in a Canadian prison—is indeed “full of humanity, melancholy, irony,” it also reflects a French interest in North America. “We are fascinated by you, and at the same time we are very critical,” Claudel tells Quinn.

Agence France-Presse’s (AFP) writeup of the award, as carried by Paris Match, calls Dubois’ Tous les hommes “upsetting and nostalgic” in its treatment of lost happiness.

Films made from the author’s work include Le fis de Jean (released as A Kid, directed by Philippe Lioret in 2016) and Kennedy et moi (directed by Sam Karmann, released in 1999).

Born in 1950 in Toulouse, Dubois began writing as a journalist, and originally wrote sports columns for Sud-Ouest. Much of his travel-observational work has been related to his reporting for Le Nouvel Observateur.

“I am very happy and flattered,” Dubois is quoted by AFP at RTL as saying on the news of his Goncourt win. “Anything can happen … “I will be the same tomorrow as I was this morning.”

More from Publishing Perspectives on book and industry awards is here. And more from us on the French market is here.