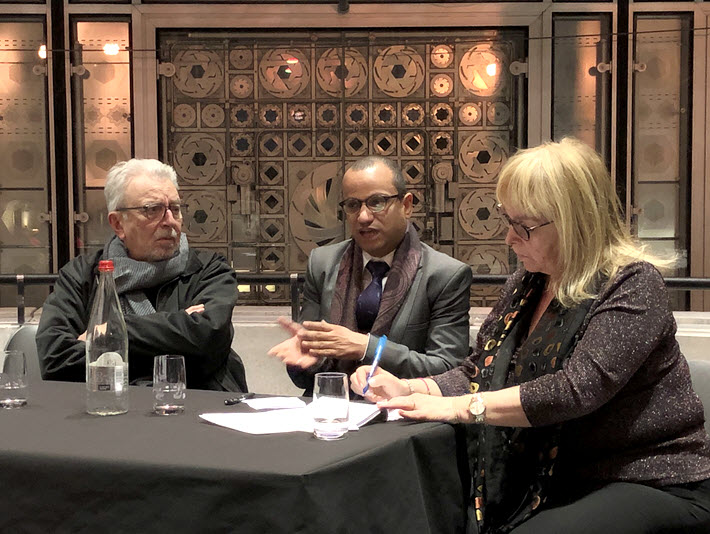 Muhammad Abdelnabi, winner of the 2019 Arab Literature Prize, talks about writing his book based on an actual case of anti-gay police action in Cairo. 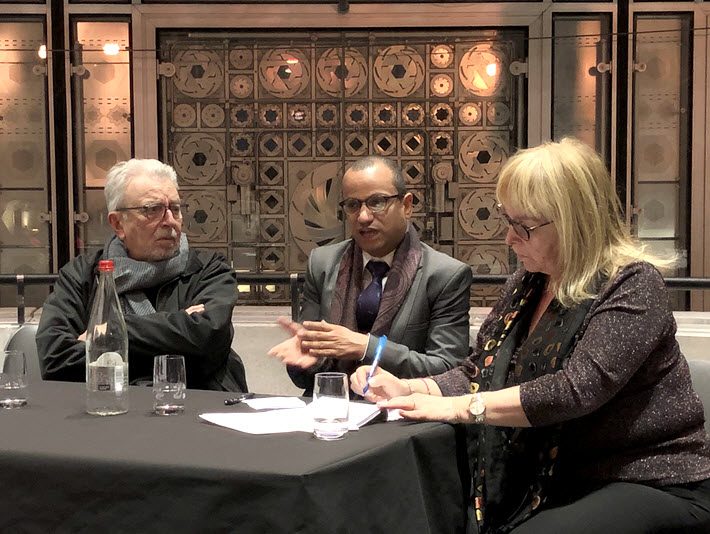 ‘Such Finesse and Restraint’

Early Wednesday evening (November 6) in a room at Paris’ Arab World Institute overlooking both the Eiffel Tower and Notre-Dame—the first illuminated and the second in shadows, awaiting  repairs from its April fire—the 2019 Arab Literature Prize was awarded to Egyptian author Muhammad Abdelnabi for his book La Chambre de l’araignée, translated from Arabic by Gilles Gauthier and published by Actes Sud.

Abdelnabi’s book has appeared in English as In the Spider’s Room (Hoopoe), in a translation by Jonathan Wright.

The prize, worth €10,000 euros (US$11,080), was created in 2013 by the Jean-Luc Lagardère Foundation and the Arab World Institute, and it’s awarded to a writer from an Arab League member-state for a work written in French or translated from Arabic to French.

The other five books on the shortlist were written in French. Two were debut novels, one by the Lebanese author Camille Ammoun and the other from Morocco’s Leïla Bahsaïn. 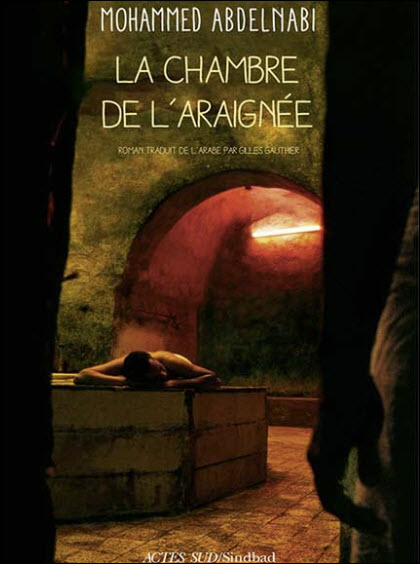 On his author’s win, Mardam-Bey said, “He deserves it. It’s an innovative, pioneering book. I don’t think anyone else has treated the subject of homosexuality in the Arab world with such finesse and restraint, without pathos.”

In the Spider’s Room, published in Arabic in 2016 and shortlisted for the 2017 International Prize for Arabic Fiction, is based on an actual event in Cairo in 2001, when 52 men were arrested in a police raid on a floating disco called the Queen Boat and were subsequently beaten and tortured.

Abdelnabi’s book follows the character of Hani Mahfouz in the aftermath of his arrest and release as he records and reflects upon the events in his life—his sexuality as a gay man in Egypt, his relationship with his mother, his arranged marriage, and his feelings for the man he loves.

‘A Very Thorny Subject in the Arab World’

A number of things led Abdelnabi to writing the novel, he said. 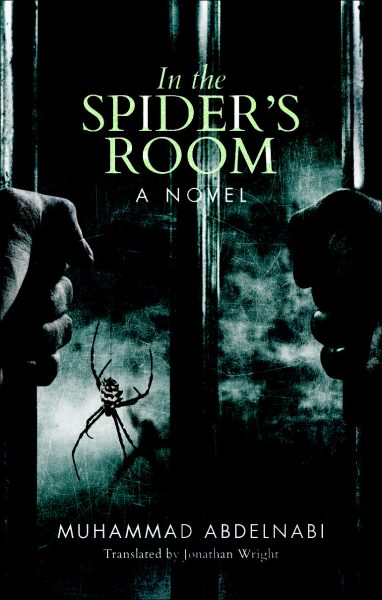 “Everything started when I was a student and 52 men were arrested aboard the Queen Boat. The event was all over the media, and the men’s names were published in the press. I didn’t write about it immediately; I waited a few years.”

Abdelnabi said he wrote a short story about the main character, Hani Mahfouz, which remained in a drawer for several years before he resuscitated it and made Mahfouz the protagonist of his novel.

“For In the Spider’s Room, I wanted to write a story without it being shocking,” he said. “I didn’t want to use stylistic acrobatics, and I intentionally simplified my language and the structure. There’s a clear beginning, middle, and end.”

The book was well received on publication, he said, in part because of its presence on the International Prize for Arabic Fiction’s 2017 shortlist for its original publication by Dar al-Ain, but also because the writing is deliberately unprovocative.

Gilles Gauthier, the book’s translator into French, was on hand Wednesday. He’s a former diplomat who’s openly gay. Abdelnabi “found the right tone,” Gauthier said. The author and translator appeared together in April in a program on homoeroticism and homosexuality in Arab culture, as covered by ArabLit. 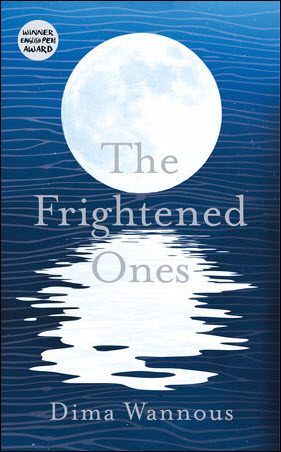 Abdelnabi noted Wednesday that he’s “the son of a poor family with parents who are illiterate. In our house, there were no books beside schoolbooks. At a certain point I discovered there were other books.”

He said he considers himself to be first and foremost a short story author, but also works as a professional translator and runs writing workshops for students.

When asked about the recent wave of arrests of writers by the Egyptian government—reported on by Amina Ismail and Ahmed Mohamed Hassan for Reuters—Abdelnabi said the situation remains challenging. He noted that the Cairo-based publisher Khaled Lotfy, who won the International Publishers Association’s 2019 Prix Voltaire, has been in prison for two years. Others, he said, have been held in prison for several weeks before being released.

“We try to advocate via the Internet,” Abdelnabi said, “but things happen very quickly and it’s difficult to mobilize.”

The Arab Literature Prize and other awards, he said, are what allow him to concentrate on writing full-time.

More from Publishing Perspectives on publishing and book awards programs is here. More from us on Arabic literature is here. And more on France and its book market is here.