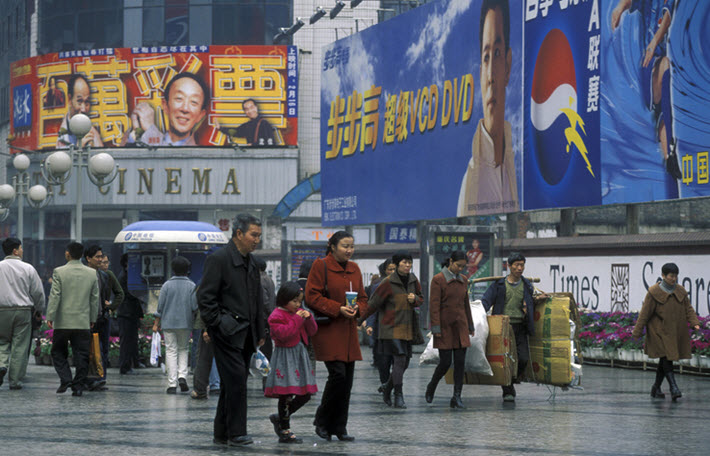 Having first appeared as ‘online writing’ in 2015, ‘Better Days’ by Jiu Yuexi is a major hit on film, and the book has entered China’s bestseller list.

A 4-Year-Old Story Is Reborn on Film

The October bestseller charts developed by Beijing OpenBook show us an interesting trend.

As you may be aware, there are huge followings in China and several other Asian markets for long-running serials written on Internet platforms by authors who sometimes become quite famous and wealthy for their storytelling. The general and hardly glamorous term for this is “online writing.”

In our China bestsellers for July, in fact, we saw two such pieces cross over to television, one of them with the disarming title, Go Go Squid. And this month, we’re seeing the same thing occur this time with the crossover taking the content to book publication.

In our OpenBook fiction rankings, you’ll see these books entering the charts for the first time:

These are cases in which publishers—Baihuazhou Literature & Art Publishing House for the Jiu Yuexi title and Beijing Times Chinese Press for the two Mu Gua Huang titles—have decided that the market potential for book-format treatments of these series looks good enough to have the content redeveloped and published. It should be interesting to see how they fare on the charts after such auspicious starts. 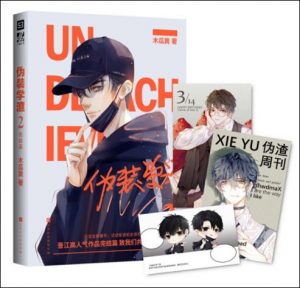 And otherwise, October is when we see once more the heavy impact on the Chinese charts of the educational calendar. With school fully in sway once more, four classics that were being read  during summer breaks for extra course credit from curriculum lists are now plunging in the rankings:

Journey to the West by Wu Cheng’en, ranked third last month, has dropped 14 places to No. 17. And Dream of the Red Chamber  by Cao Xueqin, Romance of the Three Kingdoms by Luo Guanzhong, and Water Margin by Shi Nai’an and Luo Guanzhong have also tumbled by more than 10 places in October.

Our colleagues in Beijing also have pointed out the connection often seen between film, television, and books in the Chinese market—and the occasion involves one of those newly active titles.

Better Days by Jiu Yuexi surged in sales in October, making it No. 11 on the list thanks to a well-received film adaptation. The film stars Yi Yang Qian Xi and Zhou Dongyu and was both a critical and popular success. Rainy Liu, our associate with OpenBook, tells us that within three days of its release, the film’s box office take exceeded 500 million RMB (US$71 million). 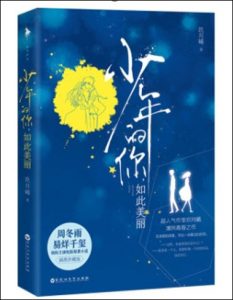 As of November 7, the cumulative box office had reached 1.256 billion RMB (US$178 million), among the Top 10 domestic films of 2019. And the film has also generated discussion around topics of campus bullying and other challenges of juvenile development.

All this has raised the profile of the novel Better Days, which first appeared online on the platform Jinjiang Literary City in 2015. A print edition was published in 2016, but didn’t draw much market attention at the time.

Three years later, a new edition of Better Days with illustrations has been on the market since February. And with the runaway success of the film, we’re watching to see how the book fares, newly spotted by readers and cinema fans.