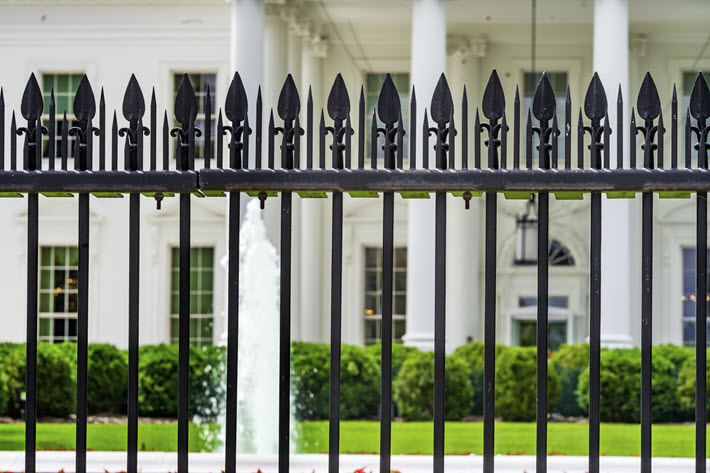 Use ‘bribery’ or ‘extortion,’ not ‘quid pro quo,’ writes Roxana Robinson in a letter to the ‘Times,’ as the Authors Guild condemns the Justice Department’s letter to Hachette. 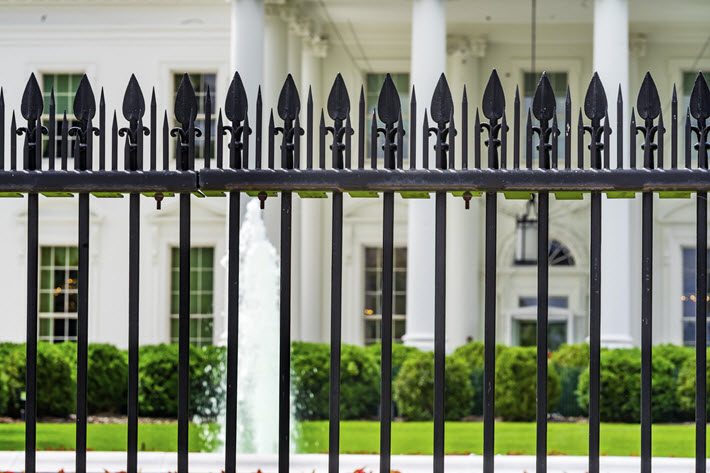 Robinson: ‘Clarify the Issues at Hand’ 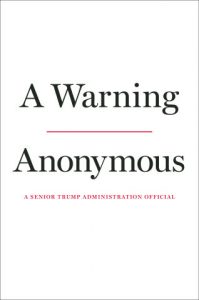 In a moment of literary people speaking up about language and how it’s used, a letter from 33 writers to The New York Times has asked the newspaper to stop using the Latin phrase quid pro quo in relation to the Donald Trump Ukraine scandal and the impeachment inquiry that on Wednesday (November 13) begins public hearings on Capitol Hill.

The author of the letter is novelist Roxana Robinson. Publishing Perspectives readers will recall that Robinson gave the keynote address at our “Rights and Content in the Digital Age” conference in June 2016. At that time, she still was president of the Authors Guild and was part of the team that—along with then-newly-arrived executive director Mary Rasenberger—was pivoting that organization to become one of the most aggressive and agile writer-advocacy nonprofits in the world.

In Friday’s (November 8) letter on the Times’ opinion pages, Robinson writes, in part:

“Please use language that will clarify the issues at hand. 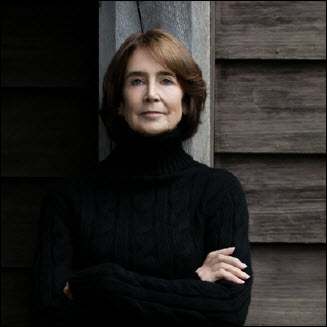 “Please stop using the Latin phrase ‘quid pro quo’ regarding the impeachment inquiry. Most people don’t understand what it means, and in any case it doesn’t refer only to a crime. Asking for a favor is not a criminal act; we frequently demand things from foreign countries before giving them aid, like asking them to improve their human rights record.

“That is not a crime; the crime is president Trump’s demand for something that will benefit him personally. But using this neutral phrase — which means simply ‘this for that’ — as synonymous with criminality is confusing to the public. It makes the case more complicated, more open to question and more difficult to plead.

“Please use words that refer only to criminal behavior here. Use ‘bribery’ or ‘extortion’ to describe Mr. Trump’s demand to president Volodymyr Zelensky of Ukraine, making it very clear that this is a crime. The more we hear words that carry moral imputations, the more we understand the criminal nature of the act.

“Please also stop using the phrase ‘dig up dirt.’ This slang has unsavory connotations. Instead, please use the more formal, direct and powerful phrase ‘create false evidence,’ or ‘find incriminating evidence’ or the simpler ‘tell lies about.'”

She’s right, of course. Quid pro quo—which at this writing is the fifth most-searched term tracked by Merriam-Webster Unabridged—is simply defined by that dictionary as “something given or received for something else.” If you buy a product or service today, that’s a quid pro quo. Hand over your money, get a latte. The term—which reportedly had its first known use in 1580—does not carry an automatic implication of wrongdoing. Nobody’s going to impeach you for buying that latte. We hope. 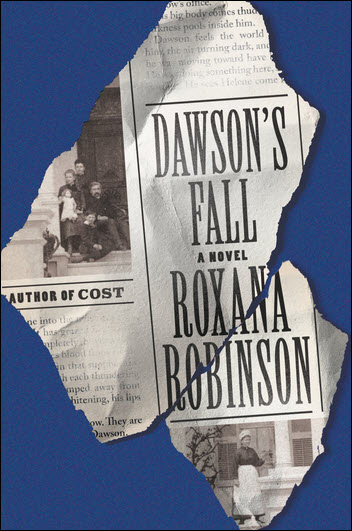 On the contrary, the actions of which Trump and his associates are accused are much darker, turning congressionally mandated military aid to a foreign power into a currency and withholding it, demanding political favors in exchange.

Robinson’s latest novel, Dawson’s Fall (Macmillan / FSG / Sarah Crichton Books, May), is based on her own great-grandparents’ lives in post-Civil War Charleston, South Carolina. The editor of the News and Courier (now the Post and Courier), Frank Dawson fights the social drivers of a bitterly challenged era in the Deep South.

The 32 writers who have joined Robinson, signing on to her letter, are:

Preston: ‘The Right To Remain Anonymous’

Also on Friday, the 10,000-member Authors Guild—today with author Douglas Preston as its president—issued a statement of condemnation, slamming “the Trump administration’s efforts to pressure Hachette” to provide identifying information on the anonymous author of the coming  A Warning from the imprint Twelve.

We wrote on November 4 about the revelation of the US Department of Justice’s demand for information from Hachette and the publisher declining to provide any information in response.

Now, in its statement, the guild writes, in part: “The Authors Guild condemns the Trump administration’s efforts to pressure Hachette, the publisher of the forthcoming book A Warning, to provide identifying information about its anonymous author prior to the book’s publication on November 19, 2019. We applaud Hachette and the author’s agents for standing up to what can only be described as bullying and intimidation by the administration to quell speech it views as being critical of the president …

“What’s more unsettling about this latest attempt to stop publication of a book critical of the White House [than efforts to stop Omarosa Manigault-Newman’s Unhinged: An Insider’s Account of the Trump White House and Michael Wolff’s Fire and Fury] is that the letters are not being sent by Trump’s private attorneys—they are coming from the government itself—not only indicating that the administration is no longer interested in maintaining the illusion of a firewall between the government and President Trump’s personal interests, but that it is escalating its intimidation of journalists and publishers.

“By demanding that a publisher reveal the identity of an anonymous author, the government is also attacking authors’ fundamental right to remain anonymous.

“As Authors Guild president Doug Preston stated: ‘The right to remain anonymous goes back at least to January 10, 1776, when Thomas Paine, in fear of being arrested for treason, chose to publish anonymously his pamphlet Common Sense. Then there’s James Weldon Johnson, the great African-American civil rights leader, who in 1912 published his roman à clef, The Autobiography of an Ex-Colored Man, anonymously because it confronted so directly and controversially the rampant racism of his time that he feared not only for his safety, but that exposure would damage his successful career as a diplomat.

“‘There are many reasons for an author to seek anonymity. The bullying attempt by the president to strip the author of protective anonymity is profoundly un-American and contrary to our founding principles as a nation, especially the right to free expression.’

“The right to publish anonymously is also embedded in the First Amendment. Writing in his opinion in Talley v. California, Supreme Court Justice Black said that “Anonymous pamphlets, leaflets, brochures and even books have played an important role in the progress of mankind.” And that “There can be no doubt….an identification requirement would…restrict freedom to distribute information, and thereby freedom of expression.”

“The Authors Guild denounces the actions of the Department of Justice and the Trump administration and calls on them to cease their intimidation tactics and attacks on our constitutional right to free speech and expression. Attacks on speech and expression in order to silence critical voices are the tactics of tyrants and dictators; they do not befit the Department of Justice or the American president. We stand with the book’s author, agents, and publisher who have shown great courage in defending the free speech rights of authors.”

The publication date for A Warning remains November 19.

More from Publishing Perspectives on political books is here, and more from us on Donald Trump and his administration’s contacts with the book publishing industry is here. More from us on the Authors Guild is here.