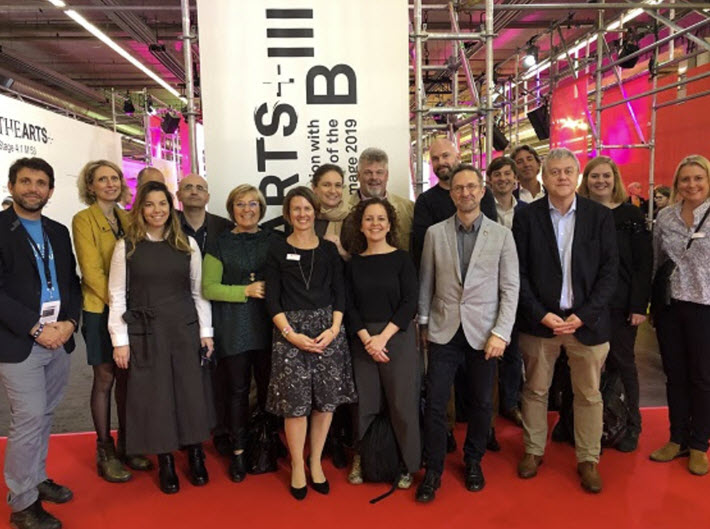 In Frankfurt, the formation of the Creative Innovation Council was announced, a response to the evolving digital needs of Europe’s creative industries. 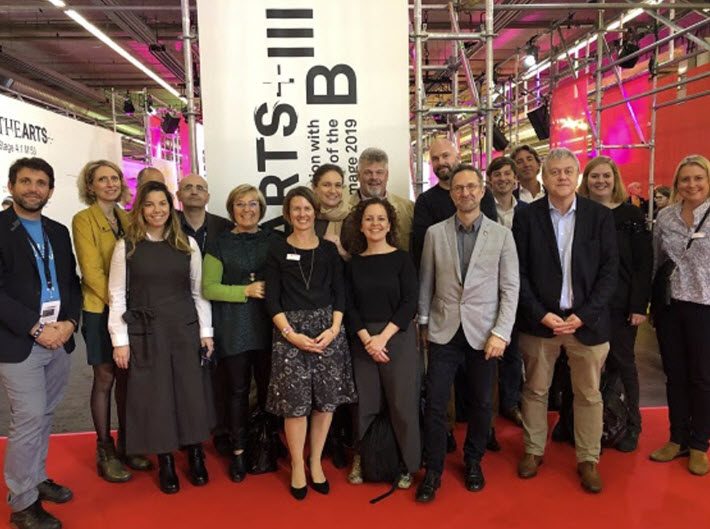 On Frankfurt Thursday (October 17), one of the many things happening at the trade show was the announcement of a new Content Innovation Council, which is meant, according to organizers, “to actively support Europe’s cultural and creative sectors as they respond to the challenges resulting from digital transformation.”

The program was led by the Börsenverein des Deutschen Buchhandels—Germany’s publishers and booksellers association—and the effort is based on the 2018 European Manifesto on “Supporting Innovation for Cultural and Creative Sectors.” That’s a cooperative effort among 14 European institutions which are interested in defining barriers to innovation in the creative industries.

In the Innovation Day event at Frankfurt, three topics were determined for the council’s focus: 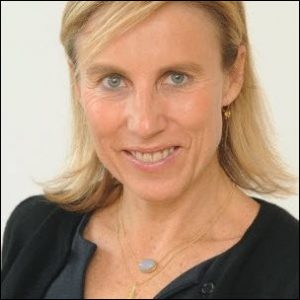 In a prepared statement from Lucia Recalde, the head of the DG Connect unit of the European Commission—responsible for the Creative Europe Media sub-program of Creative Europe—she’s quoted, saying, “Europe has many champions in the creative and cultural sectors. Our aim is to bring them together through Creative Europe so they can share experiences, learn from each other, experiment, and collaborate on new business models and initiatives.”

Holger Volland, a vice-president of Frankfurter Buchmesse and founder of The ARTS+, is quoted, saying, “The German Publishers & Booksellers Group is significantly expanding the concept of The ARTS+ as a think tank that responds to digital challenges in the cultural sphere. 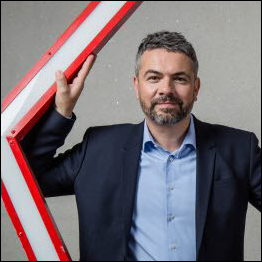 “We want to use the Content Innovation Council to strengthen Europe’s cultural and creative sectors in their role as a social beacon in today’s digital age.”

It’s expected that the newly formed council will meet in February during the Berlinale film festival. There, as part of the European Film Market and Avant Première Music and Media Market, the council is to have some initial findings to report.

As listed by Frankfurt, the founding organizations and members of the Creative Innovation Council are:

The program on the 17th of October featured a panel discussion on “The Next Level of Cross-Industry Content Innovation,” an opening address from Creative Europe’s Recalde, and a tour of the book fair.

More from Publishing Perspectives on Frankfurter Buchmesse is here, and more from us on Europe and its markets is here.

Be sure to read our Publishing Perspectives Show Dailies from the 2019 Frankfurter Buchmesse. You can download free copies of them all in PDF here.