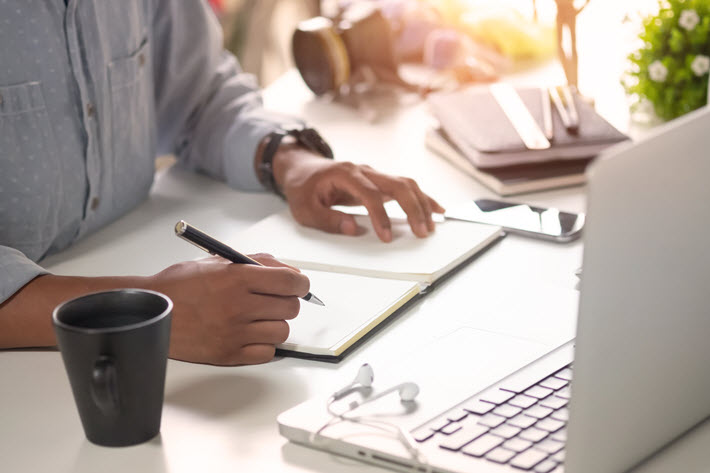 Since 2009, Amazon’s program of funding for nonprofit organizations supporting authors’ work and development has made more than US$12 million in grants. 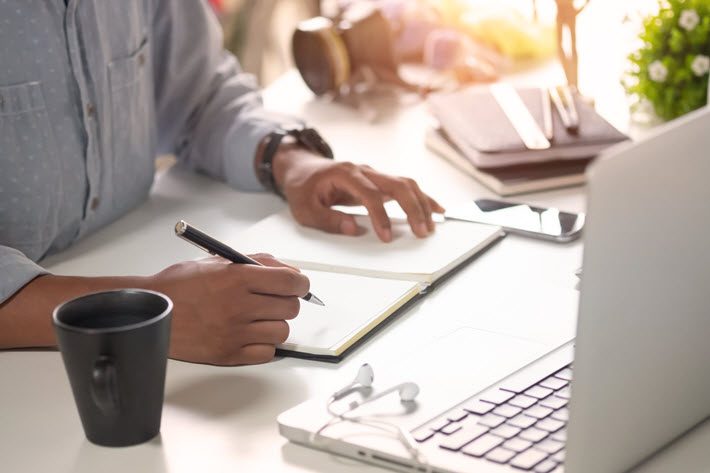 As Publishing Perspectives readers know, the Amazon Literary Partnership is one of the retailer’s corporate philanthropy programs, and is aimed at helping to fund literary nonprofits that in various ways support the work of authors.

The program has opened its submissions period for applications, with a deadline of January 15. An application portal is here. Grant recipients are to be notified by May 15.

In terms of eligibility, we quote from the company’s information: “Applicants must be a registered nonprofit organization in the United States, whose core mission is to develop emerging writers, support diversity, celebrate storytelling, and/or build authors’ careers. Organizations should be structurally and financially sound; display energy, passion, and reach; have an online presence and an enthusiastic membership or readership. We rarely support school-affiliated programs (K-12, MFAs).”

To date, the program, quietly established in 2009, has provided more than US$12 million in grants that have benefited more than 150 author- and publishing-related organizations. During its early years, the program operated with almost no public presence, seemingly without even a formal name. In recent years, it’s been given more public support by the company, but without hype or fanfare.

In May, the program announced 2019 backing for 66 American programs–coming to some $1 million in grants.

And as we wrote during last year’s application cycle, one of the best ways of thinking of the program and evaluating it for a given nonprofit is to look at it in terms of a theme and variations, or genres, in what might be a logical submission.

There are organizations, for example, that produce book festivals. There are associations of authors and other writers. There are writing retreat programs (MacDowell, Yaddo), huge writer training programs (Boston’s GrubStreet), and gender-based companies (VIDA: Women in Literary Arts). The list includes companies as ubiquitous as publishers and as singular as Words Without Borders (translation) and PEN America (free expression and author advocacy).

The partnership originally was directed by Jon Fine, for nine years with Amazon in development and author/publisher relations. On his departure, the direction of the program passed to Neal Thompson, who made the point when we spoke with him last year, that ““We’re very intentionally trying to uplift and amplify the voices of overlooked and marginalized writers. … We’ve deliberately targeted organizations whose missions are to help underrepresented voices.”

Now, we’re told by spokespeople with Amazon in Seattle, that Alexandra Woodworth is manager of the Literary Partnership, as part of a portfolio that positions her as senior editor for Amazon Books editorial. Woodworth is well respected among journalists as manager of public relations for Amazon Books for two years and her work prior to that as publicity lead with Amazon Publishing, the 16-imprint trade publishing house of Amazon.

The program this year is also renewing two developments introduced last year as a specific poetry fund and a literary magazines fund.

One of Thompson’s most interesting comments to us about how the Literary Partnership grants are distributed had to do with what he talks about as “the life cycle of a writer’s work” and how the grants can, in supporting various programs, touch the work of an author at many stages, from early training to advanced career work.

“Because of the different sizes of these groups,” Thompson said, “I’ve learned that sometimes a little can go a long way.” To that end, the program has a sliding scale of potential funding amounts to consider in response to various applications.

And in its 2019 grants list, you could see such outfits as the Alliance for Young Artists & Writers in New York, the University of Arizona Poetry Center, the Kenyon Review in Ohio, and the Maryland-based Association of Writers and Writing Programs (AWP).

Overall, the partnership’s copy about itself sees its grantees as “groups whose mission is to champion emerging writers and diversity in storytelling.

More information is available in the application portal.